Head to Your Local Convenience Store in Japan, Grab Some Milk, and Gundam Model Kits...?

This Seven-Eleven is a 24-hour Gunpla store 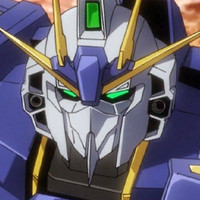 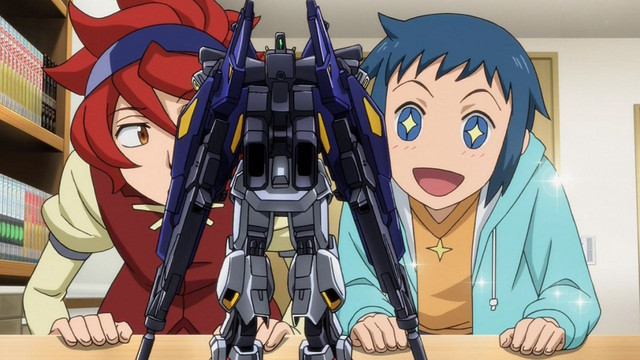 Twitter user @uno_trst_oki, who was probably just walking into the Seven-Eleven to grab some seasonal Mint-Choc ice cream, was met not with the sugary goodness, but with two selves of just pure model greatness.

Gunpla wasn't the only item being sold at the Seven-Eleven, with various other model kits, BB guns, and cars on display.

@uno_trst_oki investigated why this local Seven-Eleven in Kanagawa was selling these model kits when it isn't a normal occurrence in Japan – though it probably should be. Asking the clerk, the Twitter user found that model kits is a hobby of the franchise owner of the store, who received positive feedback from customers who were excited to buy Gunpla at any time of the day. The owner even had a note for each of the kits in the store as a personal recommendation – like a true hobbyist!

The total price for the two kits @uno_trst_oki bought only came to 900 yen (US$8.30), and while they are older kits, that's still cheaper than going to a store in Akihabara and picking up a second-hand kit. Due to the lack of random model kits on the Seven-Eleven system, they came up as just miscellaneous "product."

The holy land of convenience store Gundam kits is a few hours out of Tokyo, so heading out for a quick trip to pick up Barbatos from Mobile Suit GUNDAM Iron Blooded Orphans might set up back more than just going to Akihabara, but if you want to make the trip, the store is the Shimbashicho Seven-Eleven in Izumi-ku, Yokohama.