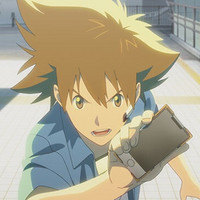 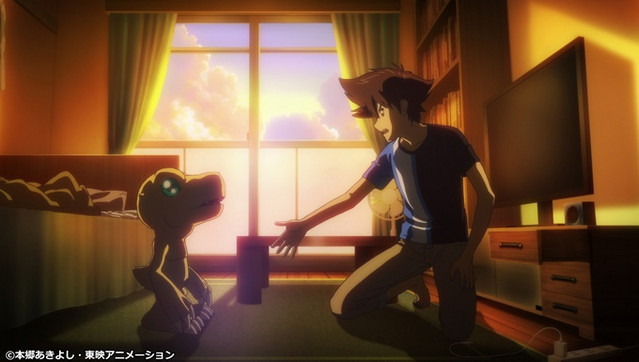 Happinet has announced that the DVD/Blu-ray of the Digimon franchise's 20th-anniversary film Digimon Adventure: Last Evolution Kizuna is set to be released in Japan on September 2, 2020.

Its 9,800-yen deluxe edition Blu-ray will come with a three-sided back case illustrated by the character designer Katsuyoshi Nakatsuru, a digi-pack case illustrated by the chief animation director Seiji Tachikawa, storyboards collection (of the beginning scene), a special booklet, an appreciation illustration book by the staff, and a newly-recorded drama CD "Bokura wa Doko he Iku?" (Where are we going?) to tell the summer vacation of the Digimon Adventure 02 members.

Both of the deluxe edition Blu-ray and the standard edition DVD/Blu-ray (5,800 yen/6,800 yen) include an audio commentary by the two voice cast: Natsuki Hanae (Taichi Yagami) and Chinatsu Sakamoto (Agumon), the director Tomohisa Taguchi, and the producer Yosuke Kinoshita. 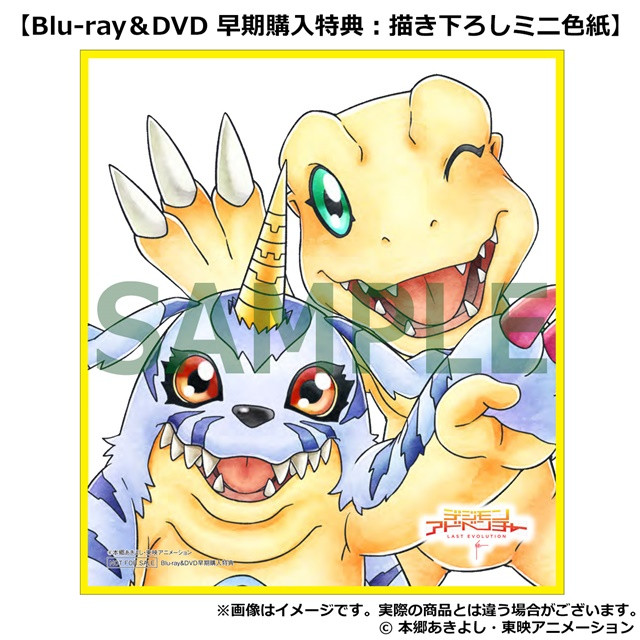 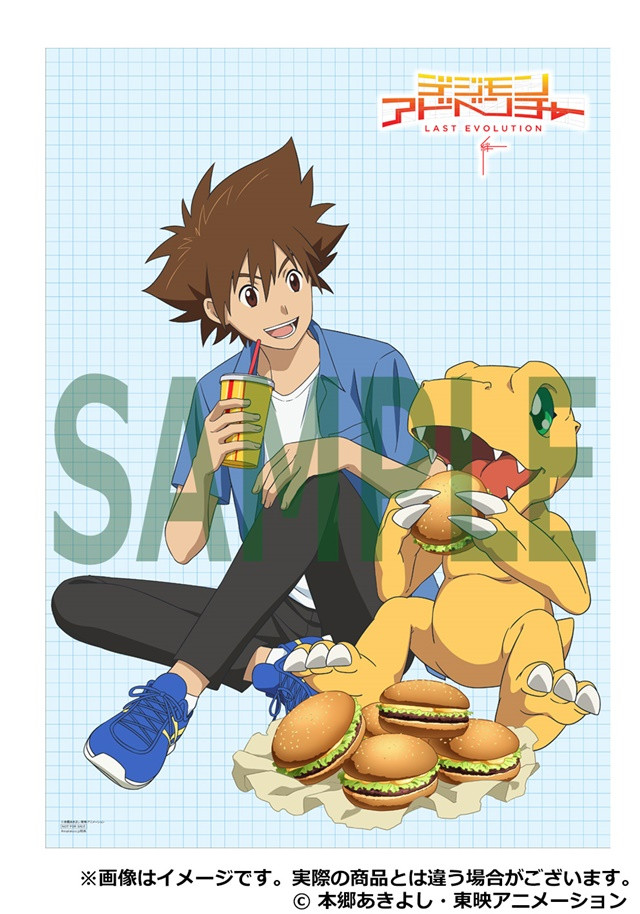 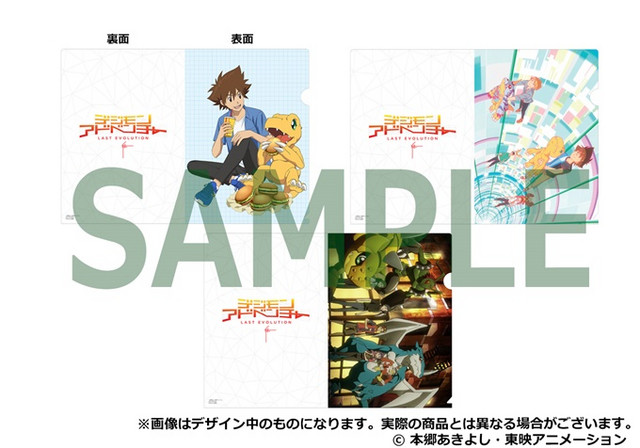 Bonus item for the purchasers at Animate: B5-size art board 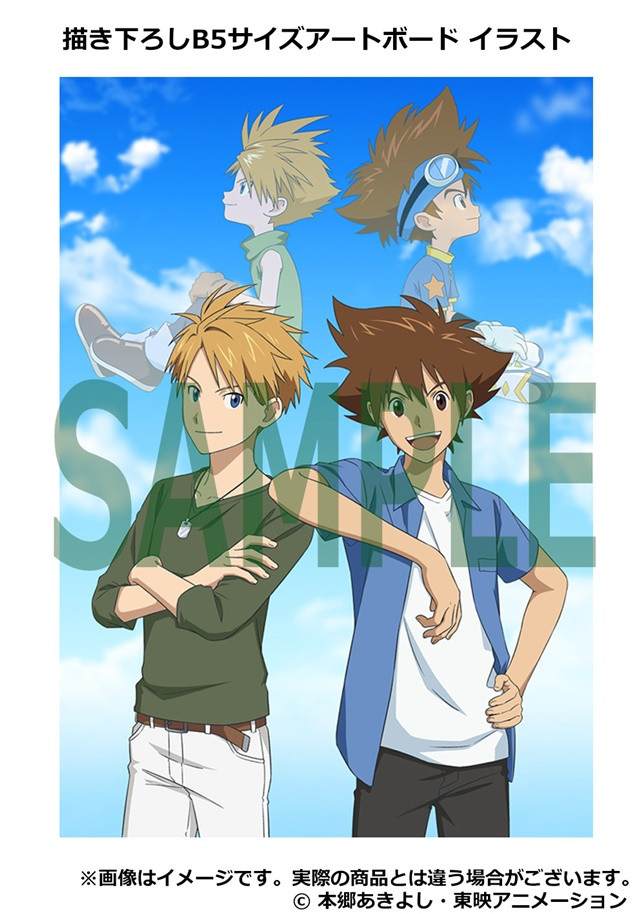 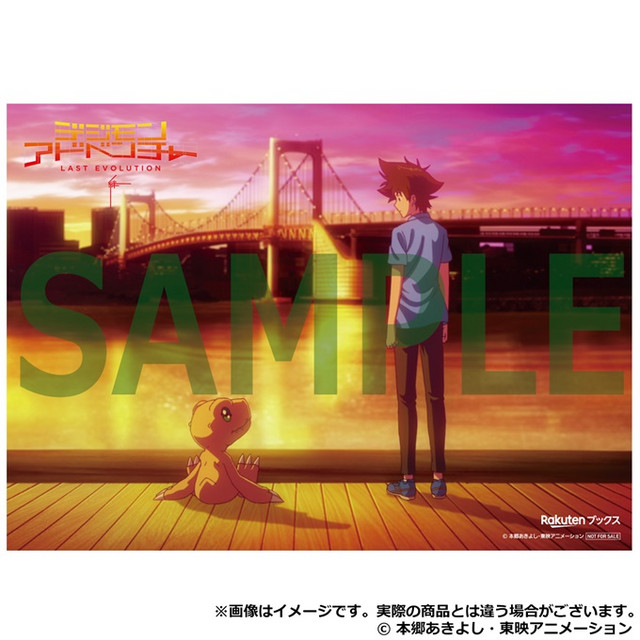 Bonus item for the purchasers at Yodobashi Camera: Acryl plate 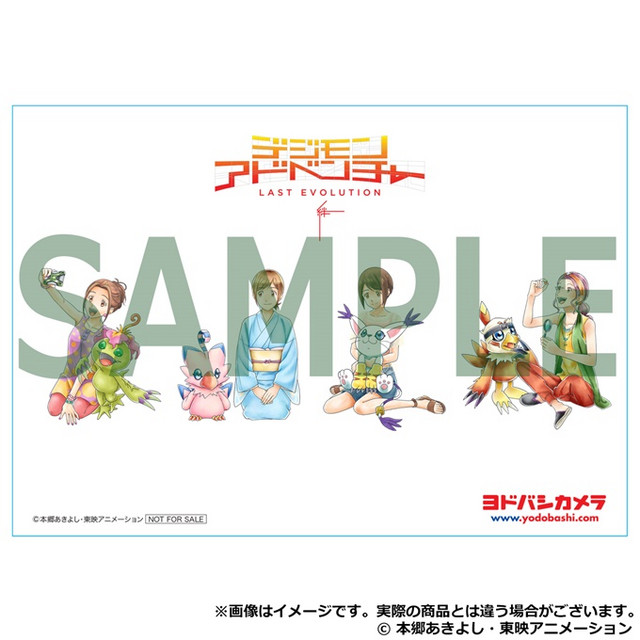 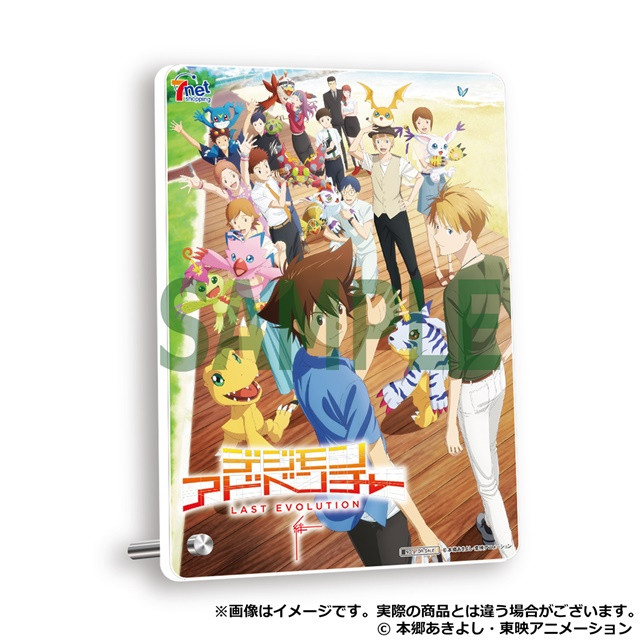 Bonus item for the purchasers at Newoeing: Tin badge 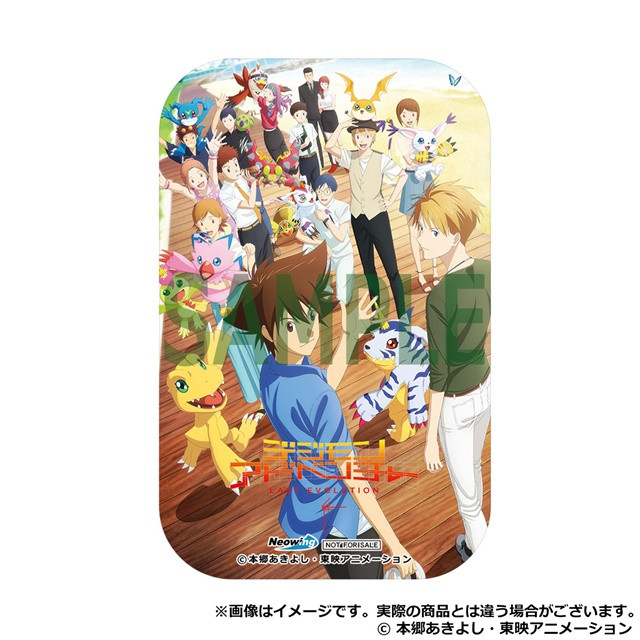 Bonus item for the purchasers at AmiAmi: Tin badge set 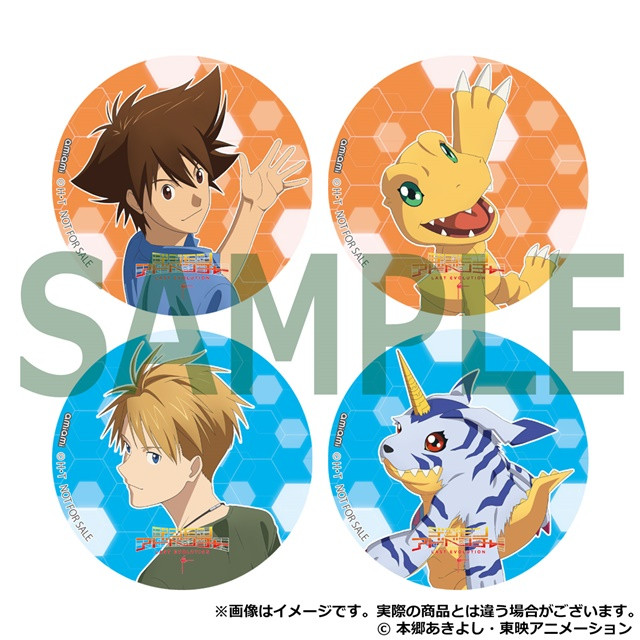 Digimon Adventure: Last Evolution Kizuna was released in Japan on February 21, 2020. Despite its limited release in only 48 theaters, the Tomohisa Taguchi (Kino's Journey —the Beautiful World— the Animated Series)-directed all-new sequel earned an impressive 120 million yen in its first weekend, taking the sixth place in the overall box office ranking. Its per-theater average of 2.5 million yen was 135 percent of that of Bong Joon-ho's oscar-winning film Parasite, which had dominated the Japanese box office for two weeks in a row. The film earned 240 million yen from its total domestic run. 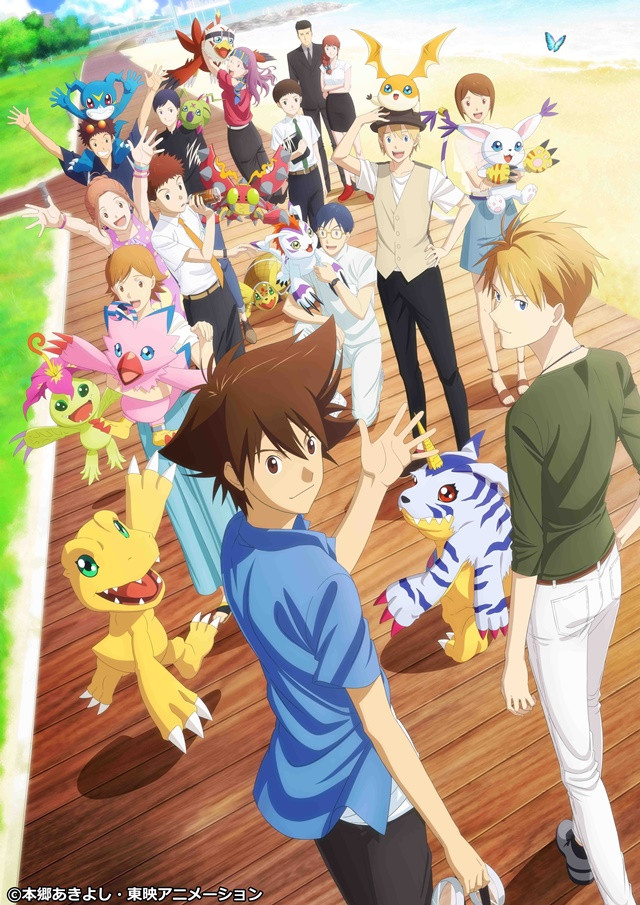 How to Watch the Crunchyroll Industry Panel at Anime Expo Lite