Elaina and Fran Are Back-To-Back in 5th Wandering Witch: The Journey of Elaina TV Anime Visual

The light novel adaptation will feature animation production at C2C 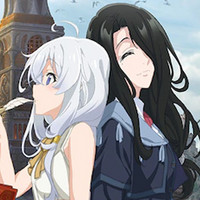 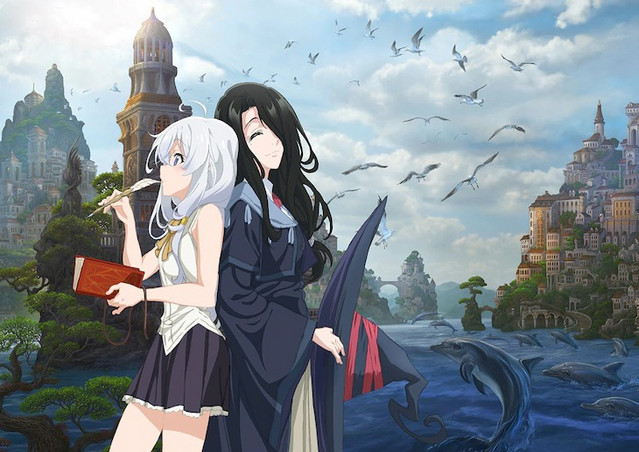 Right on time, and not a magical moment too soon, the 5th visual for the upcoming TV anime adaptation of the fantasy light novel series written by Jougi Shiraishi and illustrated by Azure, Wandering Witch: The Journey of Elaina, or as it's known in Japan Majo no Tabitabi, was released on June 5, giving us our first look at Fran, a mentor to Elaina, being back to back with the title character.

The TV anime, which will be animated at C2C (Shachibato! President, It's Time for Battle!) by director Toshiyuki Kubooka (Harukana Receive) hasn't had its released date announced as of yet but has released four other visuals as well as a teaser video, which can be watched above.

Yen Press has licensed the fantasy light novel series for an English speaking audience, with the first volume published in English on January 28 of the 12 volume Japanese series. Yen Press describes the series as such: 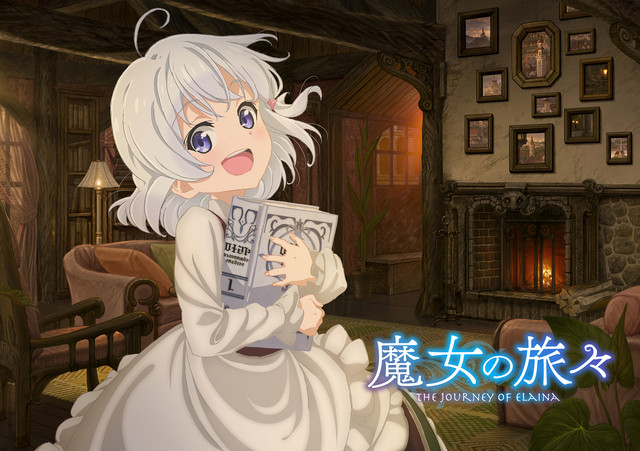 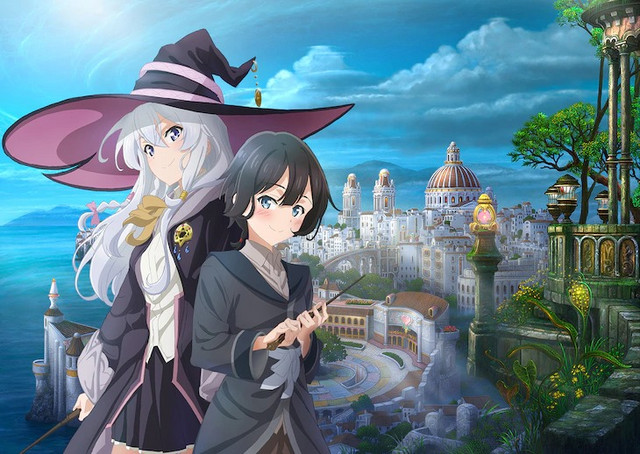 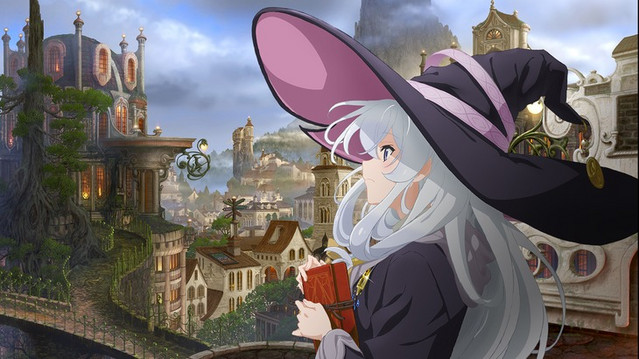 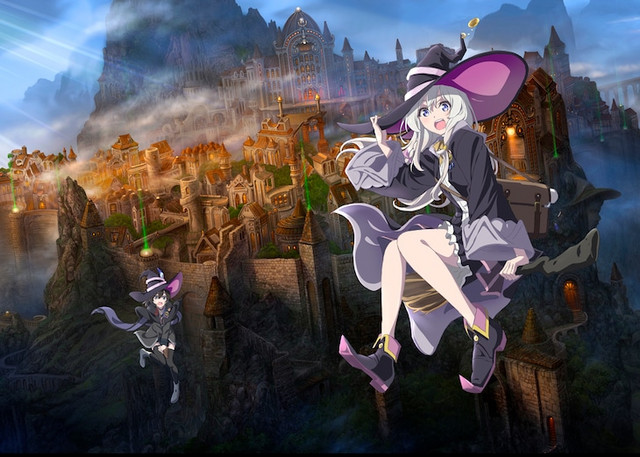