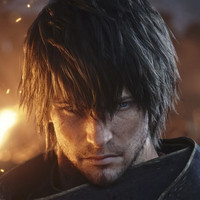 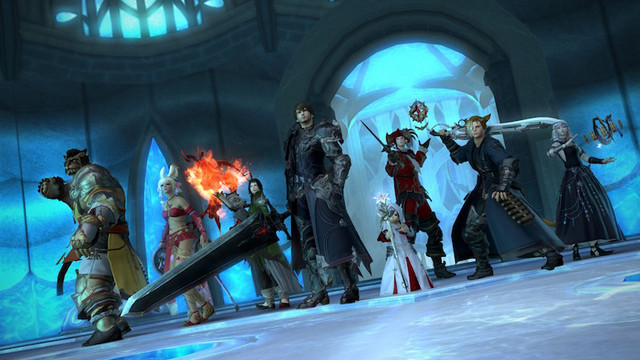 This November, Final Fantasy XIV fans were going to gather in San Diego for the North American Final Fantasy XIV Fan Festival, but those plans changed this week. Producer and director Naoki Yoshida hopped on the MMO's official forum to announce the festival's cancellation as a result of the unpredictability of the ongoing COVID-19 pandemic.

Square Enix still wants to hold a festival, it's just a matter of when. Right now they're looking into possible dates, cities, and venues to schedule something for sometime in the first half of 2021.

In addition to the changes to the fest, the schedule for the next major update has shifted. The majority of the game's staff have finished setting up home work stations, but they're still operating at about 85 to 90 percent capacity. Thus, development on Patch 5.3 content is going a little more slowly than usual, pushing the planned June 16 release back by "more than a month at the very least."