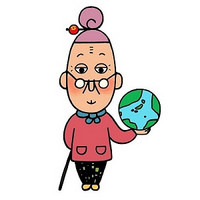 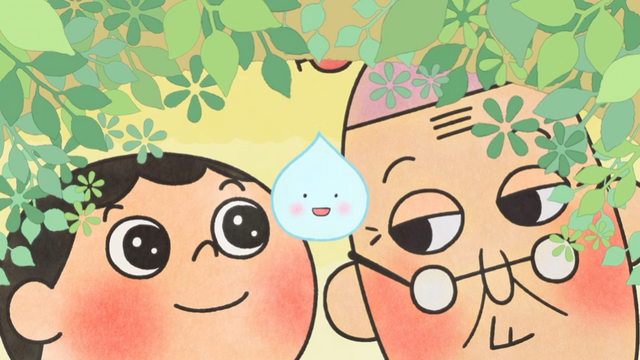 Mottainai Grandma (known as Mottaina Baasan in Japan), a children's picture book series by Mariko Shinju about a kindly grandmother who teaches children the proper value of things, is being adapted into a 4 episode educational anime that will be distributed free-of-charge on Youtube.

The Mottainai Grandma anime is distributed on the official Kodansha eBook Channel Youtube page, and the series will be dubbed into 6 languages (Japanese, English, French, Spanish, Chinese, and Hindi). Voice actress Keiko Toda provides the voice of Grandma in the Japanese version. The series is directed, storyboarded, and edited by Tomomi Umezu and features animation production by editz×LIDENFILMS.

The first episode (above), in which Grandma teaches a young child not to litter by exploring the water cycle, is now available online.