Watch angela's Gorgeous Performance of Fafner in the Azure: The Beyond OP Song in Concert 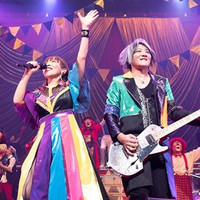 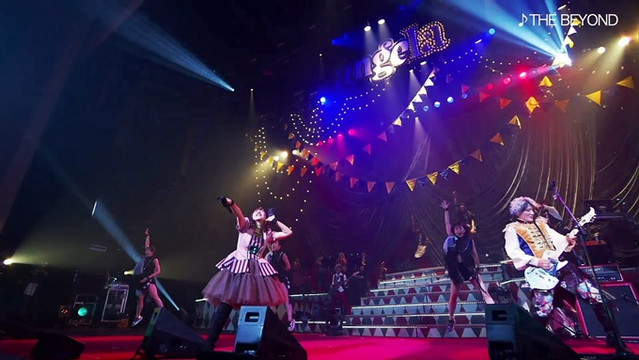 The two-member musical unit angela's official YouTube channel has posted a performance clip of "THE BEYOND" from their latest live Blu-ray "angela no Music Wonder★Great Circus 2019" to be released on June 17, 2020. The disc includes the second day of their sold-out two-day concert held at LINE CUBE SHIBUYA in Tokyo on December 30 and 31, 2019. Their rehearsal for the concert and a part of the first-day performance are introduced in the disc's bonus footage.

The unit consisting of the vocalist atsuko and the guitarist/arranger KATSU have provided all opening and ending theme songs for the Fafner in the Azure anime series since its first TV series in 2004. Their 28th single song "THE BEYOND" (May 22, 2019 release) was featured as the first OP theme for the anime's latest installment Fafner in the Azure: The Beyond.

"THE BEYOND" performance clip:

A seven-minute digest of the disc is also available. 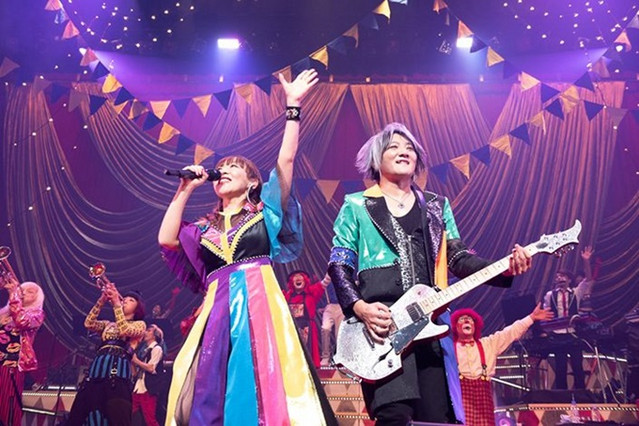 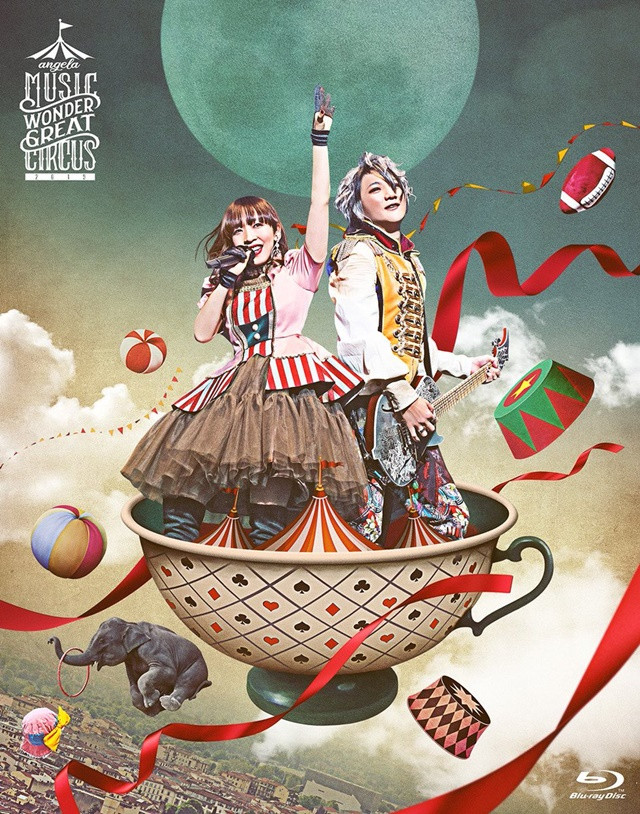 "THE BEYOND" music video short version: 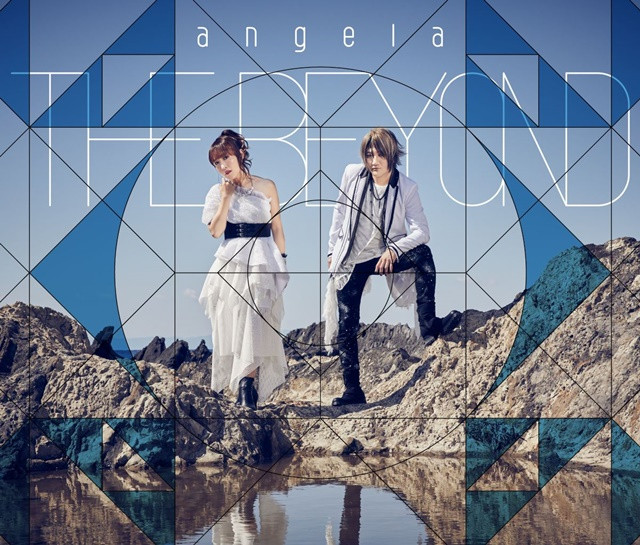