Square Enix has yet to announce a new release date 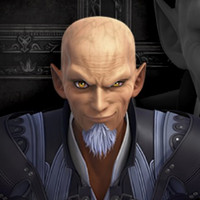 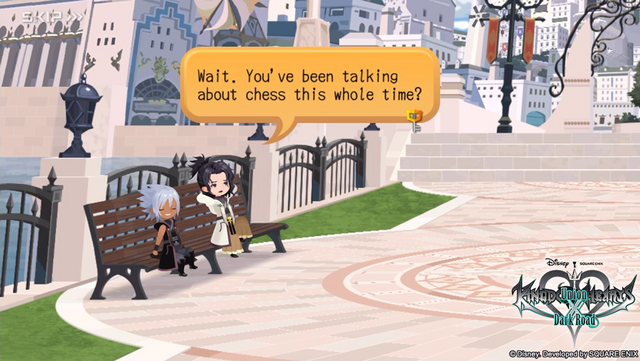 Kingdom Hearts: Dark Road is a new mobile game that aims to explore Xehanort's past, and while it was initially set for spring, it recently got delayed due to "current conditions." While we still don't have a new release date, Square Enix came through with some new info and art for Xehanort and Master Eraqus, as well as a tease of four new characters.

Xehanort is described as "the strongest enemy in the Kingdom Hearts series who always stood in the way of Sora and his friends." Dark Road promises to begin his long journey from young boy to seeker of darkness. 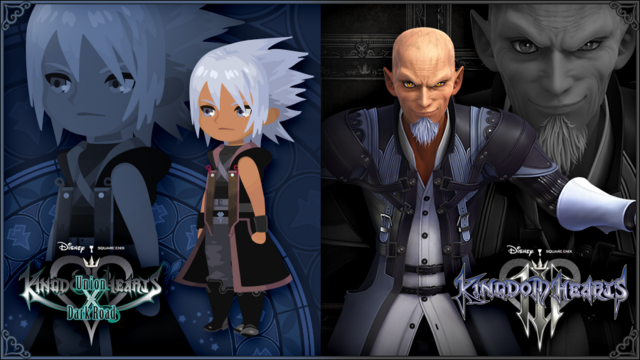 As for Master Eraqus, Dark Road asks, "How did the pair form such a strongly connected relationship?" Stay tuned to the game's story for the answer. 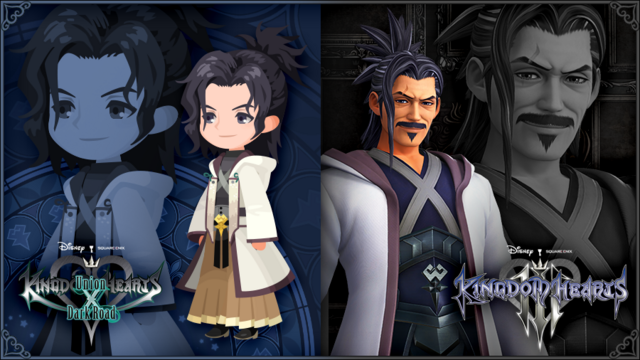 The newly teased characters are Urd, Hermod, Bragi, and Vor. 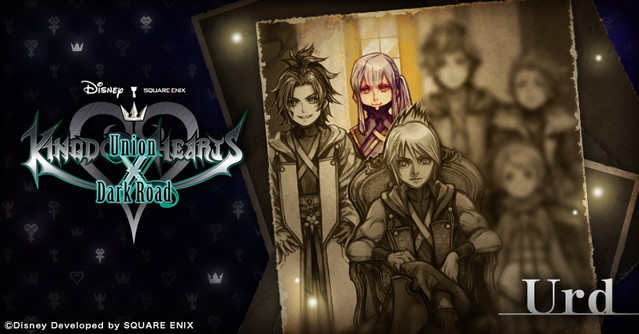 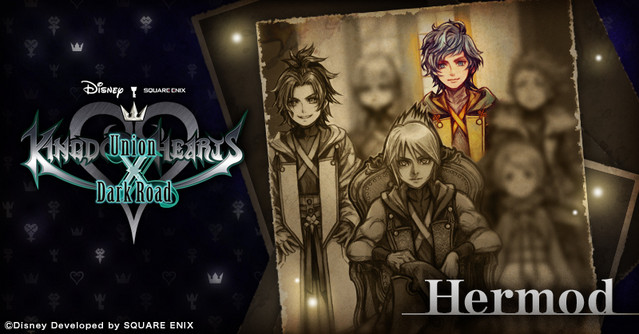 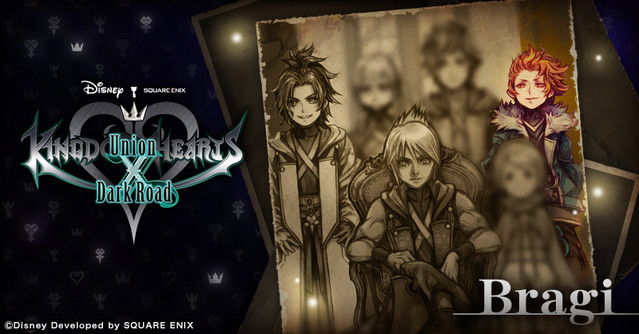 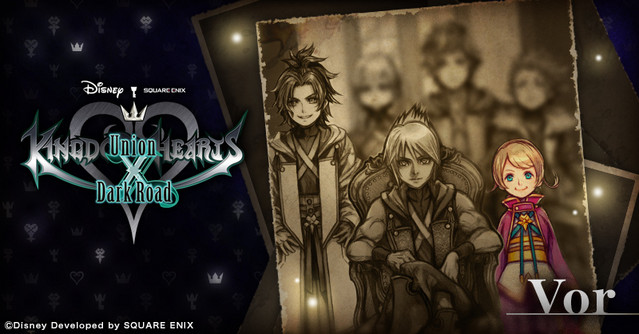 The iOS and Android versions of Kingdom Hearts: Dark Road will be available in the Union χ app via the title screen when they launch.