Scoop and Yata can be heard here on Crunchyroll in July 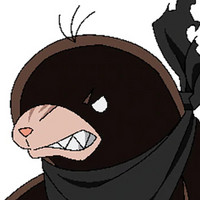 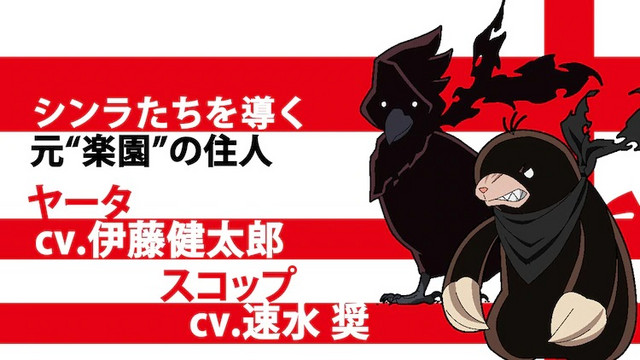 Just when you thought Fire Force couldn't get any more beastly, the voice actors for Scoop the mole and Yata the crow were announced on June 12, with Bleach voice actors Kentaro Ito (Renji Abarai) and Show Hayami (Sosuke Aizen) joining the firefight as the two creatures respectively. As with the other new cast additions, a small teaser trailer was released alongside the character art for the creatures.

Kentaro Ito as Scoop the mole 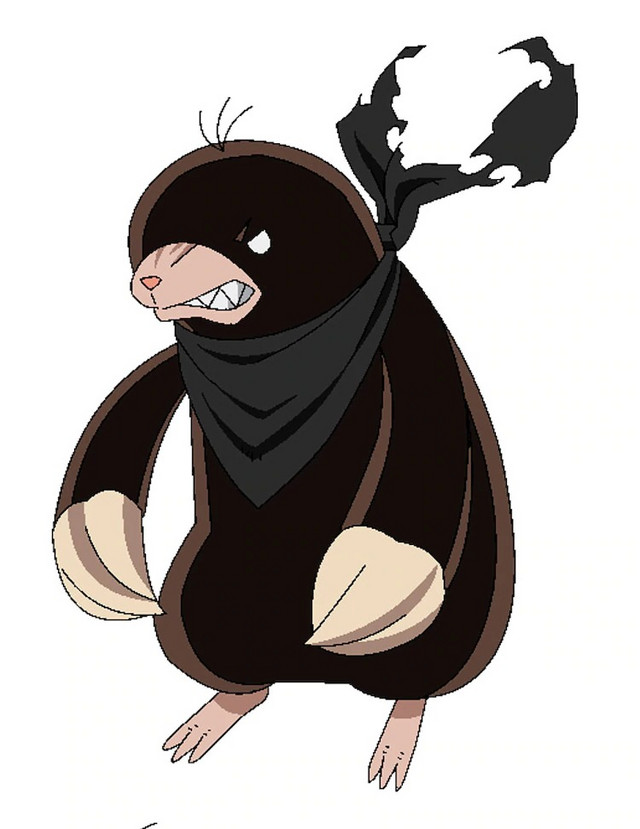 Show Hayami as Yata the crow 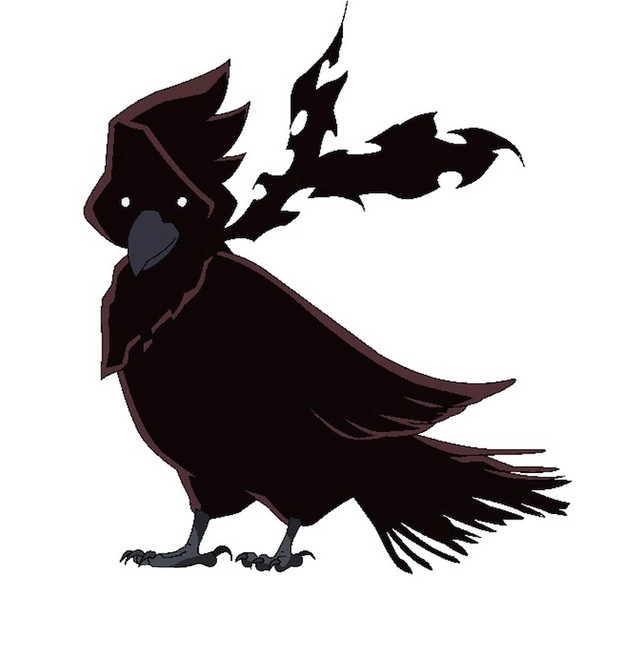