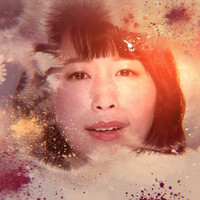 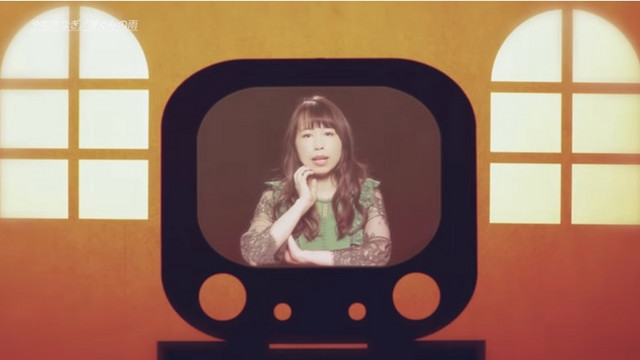 Singer-songwriter Nagi Yanagi's official YouTube channel has posted a short version music video for her 21st single song "Megumi no Ame" (The Blessed Rain - using the Chinese character 芽 / Sprout for the first Me), which will be featured as the OP theme for the highly-anticipated third season of the TV anime My Teen Romantic Comedy SNAFU.

She has provided the OP themes for the TV anime's previous two seasons: "Yukitoki" for the first season in 2013 and "Harumodoki" in 2015. She says on Twitter, "There are a lot of elements from my past songs scattered throughout the MV as well, so be sure to pay attention here and there!"

Her 21st single CD "Megumi no Ame" was originally scheduled to be released in Japan on May 13, 2020, but has been postponed to July 15 due to the COVID-19 outbreak. The TV anime third season My Teen Romantic Comedy SNAFU Climax, which has been also delayed from the original date of April 2020, is finally set to premiere on July 9, 2020. 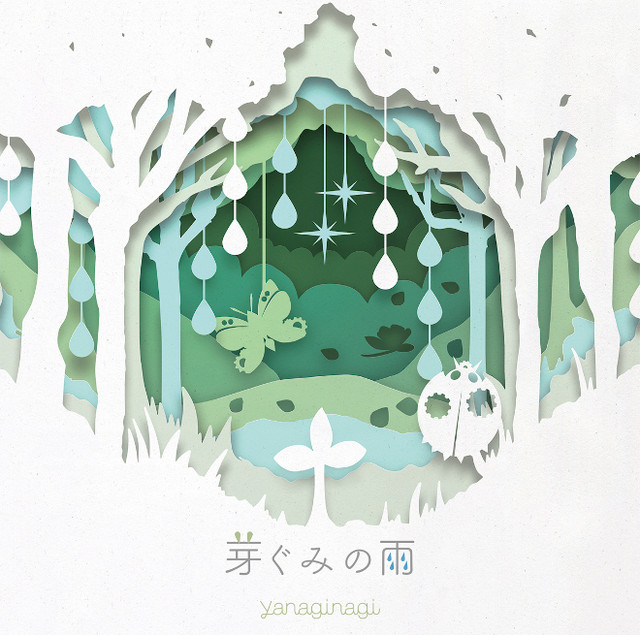 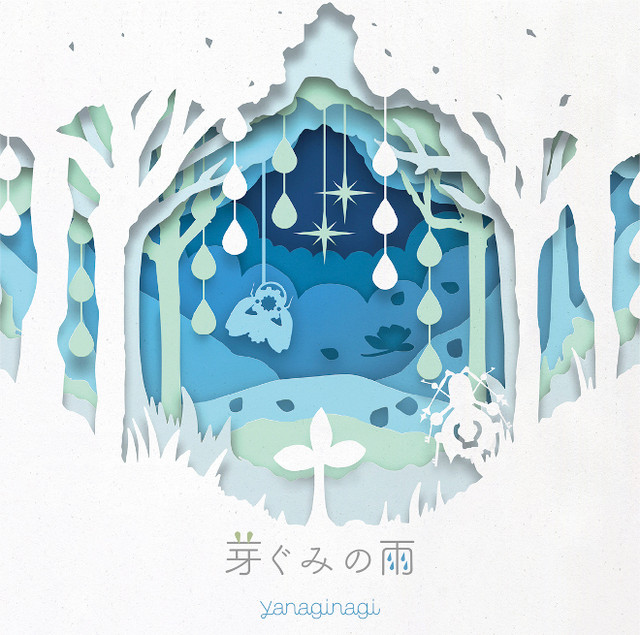 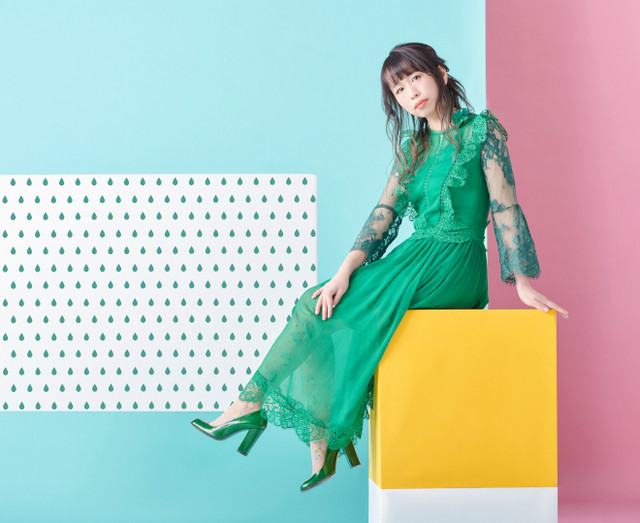