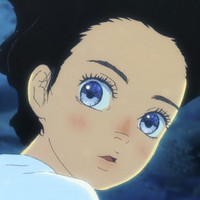 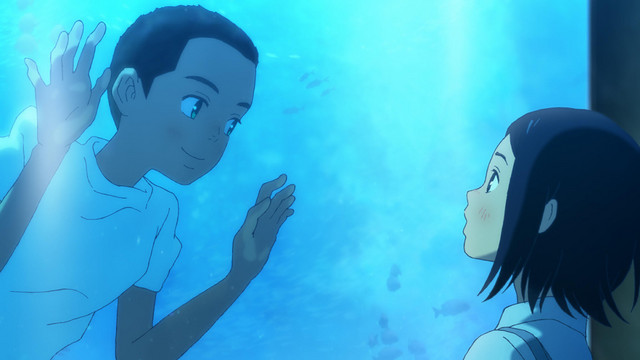 The latest from Studio 4ºC (Mind Game, Tekkonkinkreet)—the lush anime film adaptation of Daisuke Igarashi's award-winning Children of the Sea manga—now has a home video release date in North America. Following nationwide screenings via Fathom Events on August 11 and 12, the feature will come home from GKIDS and Shout! Factory in a Blu-ray/DVD combo pack on September 1.

Children of the Sea will also be available on DVD and digitally. All three releases have special features, so here's a breakdown of what you get with each:

When Ruka was younger, she saw a ghost in the water at the aquarium where her dad worked. Now she feels drawn toward the aquarium and the two mysterious boys she meets there, Umi and Sora, who were raised by dugongs and hear the same strange calls from the sea as she does. As the kids get caught up in the mystery behind the sudden worldwide disappearance of the ocean’s fish, they uncover cosmic connections that will change them forever.