The 'Isle of Armor' DLC to drop around the same time 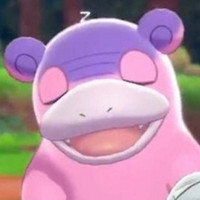 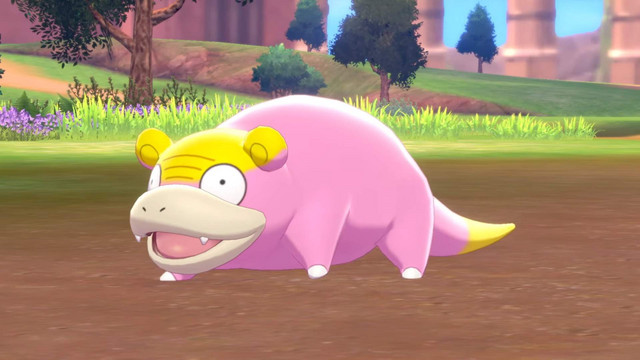 If you're still waiting for the first Pokémon Sword and Shield DLC to drop – especially those in Japan and Australia where it is already June 17 – at least now we have a semi-confirmed time for when it'll be released thanks to a newly announced "Pokémon Presents" presentation, which will feature some "new product" news, according to the Japanese version of the stream, which will be going live at 6 AM Pacific Time, or 10 PM Japan Time.

While the western version of the live stream is playing coy on what the presentation will hold, the Japanese side says it is a "New Product Presentation," likely meaning there will be more than just the dropping of the DLC. Maybe more information on Pokémon Sleep? Maybe Sinn–

According to the description on the Japanese YouTube page, the presentation will last for around 11 minutes and featuring more information on the DLC and other things. The presentation roughly coincides with a planned maintenance period for Pokémon Home, which will allow more Pokémon from past games into the Galar region for the first time – without needing the DLC.

Tags
pokémon, pokemon, pokémon sword and shield, video games
« Previous Post
Full Line of LEGO Mario Sets Revealed, Adding Up to Nearly $600 of Fun
Next Post »
Dissecting the Art of SING “YESTERDAY” FOR ME Part One
Other Top News
4 Comments
Sort by: