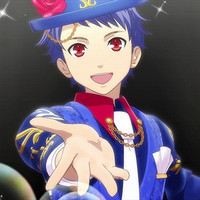 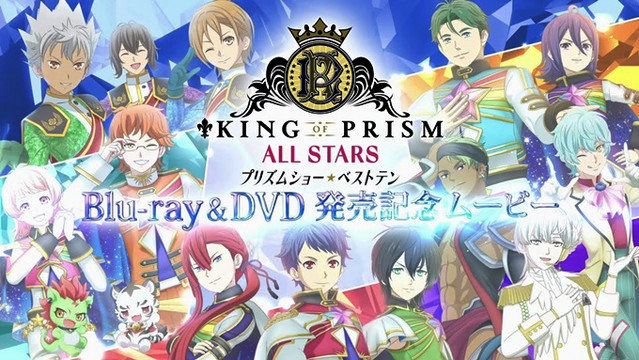 To promote the forthcoming DVD/Blu-ray release of KING OF PRISM ALL STARS - Prism Show☆Best 10 - on July 10, 2020, the film's official website has started streaming a two-minute special PV to look back on the trajectory of the Prism Star idols. The clip also introduces the messages from the fans, which were posted on the "Send Your Vow" campaign site for the release of the DVD/Blu-ray. More than 2,000 messages were sent by the passionate fans for the campaign.

This compilation film focuses on the Prism Show idols' stage performance scenes selected from the 29 songs in the KING OF PRISM film series. It was released in 31 theaters in Japan on January 10, 2020, and earned 180 million yen from the 110,000 ticket sales.

In addition to the film, the disc also includes the birthday party by Junta Terashima (Shin Ichijo) and Shouta Aoi (Louis Kisaragi) as a bonus footage. It was held as the replacement for the canceled stage greeting event that was scheduled to be held on February 29, 2020, the two characters' birthday. The two voice cast talk about the behind-the-scenes story of the concert held at Makuhari Messe on February 2, and how they spend their private birthday. 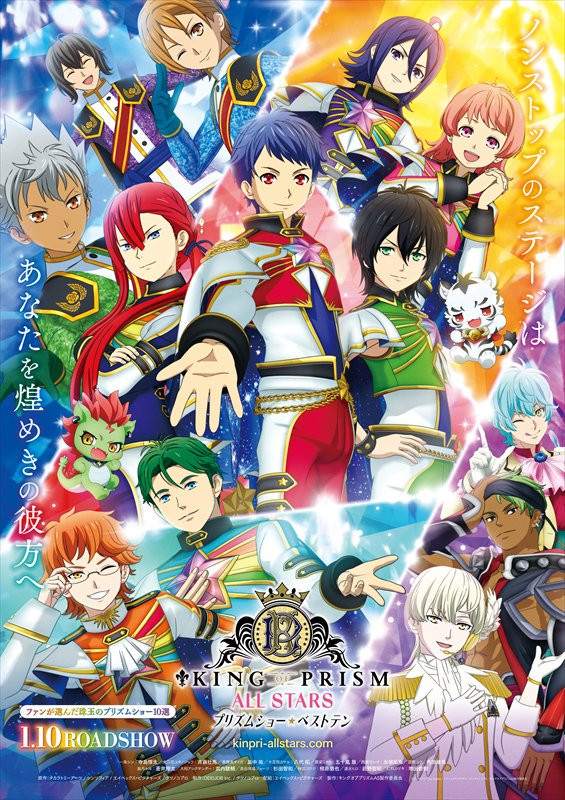