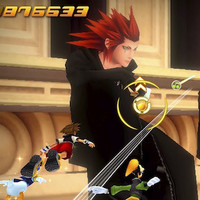 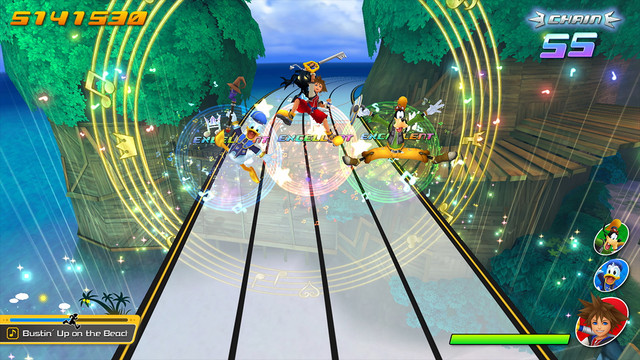 It may be quite a while before we see another main entry in the Kingdom Hearts series, so as usual it's time to turn to side stories and spinoffs to keep us entertained. The latest entry is definitely something new for the series, with Kingdom Hearts: Melody of Memory revealed as a rhythm game for PS4, Xbox One, and Switch.

The musical action is set to arrive worldwide sometime in 2020, packing in over 140 songs from throughout the Disney and Kingdom Hearts libraries. Fans can look forward to single-player action and online battles, and you can see a sample in the debut promo below.