Her character song best album "Special Thanks!" is set to be released on August 5 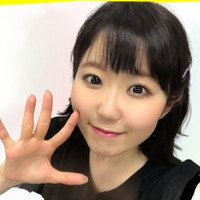 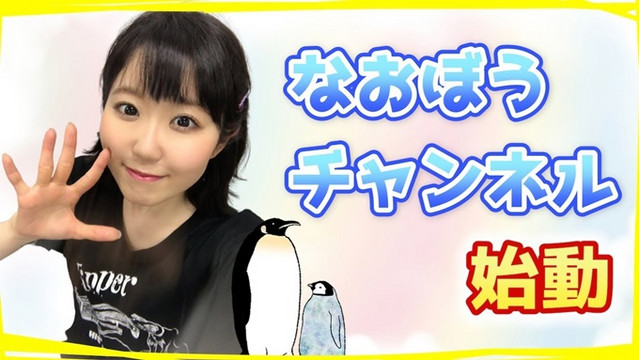 The official YouTube channel for voice actress Nao Toyama has posted a four-minute "Episode 0" of "Naobou Channel" to discuss her activities on the channel with her penguin staff. This is part of the memorial project to celebrate the 10th anniversary of her voice actress debut. New videos will be posted every Wednesday at 19:00 (JST).

Her official Twitter also held an online poll to choose the songs that the fans want to see her dance from June 13 to 15. The top three songs were already chosen and she will post dance performance videos on "Naobou Channel."

As reported, the project also includes her two-disc character song best album "Special Thanks!" to be released on August 5, 2020, and her solo concert "Special Thanks! Festival" to be held at Tokyo Garden Theater in December 5 and 6, 2020. In addition, new content of "Nao’s Kitchen" cooking program and a live bus tour of the limestone cave are planned.