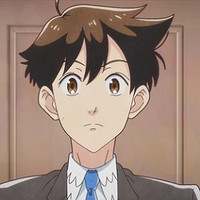 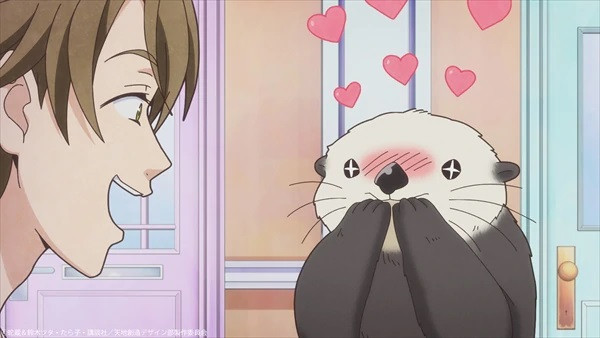 Get ready to be otterly amazed, because a new key visual and the main staff have been revealed for Heaven's Design Team (known in Japan as Tenchisozo Design Bu), an upcoming TV anime based on the office comedy manga written by Hebi-Zou and Tsuta Suzuki and illustrated by Tarako about a group of harried subcontractors who are hired to help God design the denizens of the Animal Kingdom. The main staff includes:

An English language version of the original Heaven's Design Team manga is published in the U.S. by Kodansha Comics, who describe the story of the series as follows: 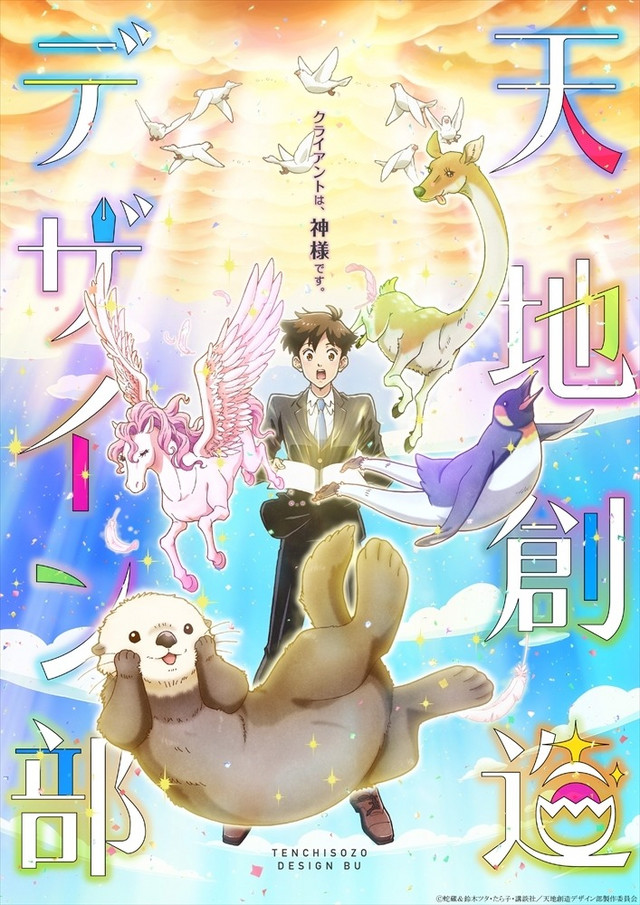 The tag-line on the new key visual translates as: "The client is God.", which is a reference to an old adage in Japanese retail businesses about the nature of customer service. Heaven's Design Team is scheduled to broadcast in Japan in 2021.