Wandering;Agateram will premiere at an unannounced later date 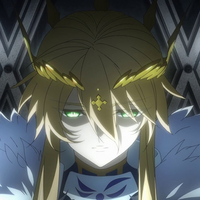 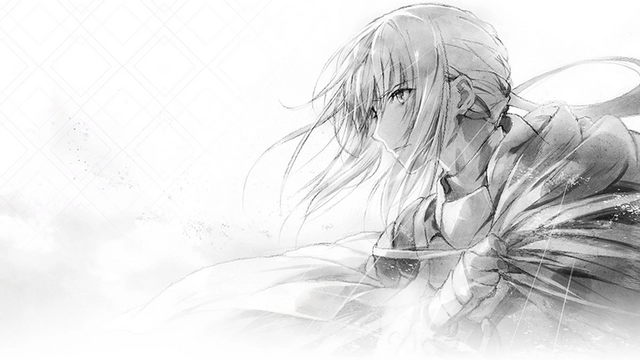 The quest for Camelot, at least for Fate fans, will be delayed.

It was announced today that the first half of the next Fate/Grand Order adaptation, which pits humanity's final Master against the knights of Camelot, has suffered production delays due to COVID-19. Initially the film was scheduled to premiere in Japan on August 15; at present, a new release date has not been scheduled.

Fate/Grand Order THE MOVIE -Divine Realm of the Round Table: Camelot- will be an adaptation of the popular mobile game's sixth Singularity, in which the kingdoms of Ancient Egypt and Camelot clash outside their own times. A summary from Aniplex:

The wandering knight, Bedivere, reaches the end of his journey.

The Holy Land has been transformed into a massive desert, the people have been forced out of their homes, and three major powers wage war with each other in this wasteland.

The Knights of the Round Table come together to protect the Holy City and their Lion King. With the whole of his kingdom summoned into a strange land, Ozymandias, the Sun-King, quietly plots against the tyranny of this bizarre realm.

The mountain people, protectors of those who were stripped of their land, await their chance at rebellion. In order to fulfill his mission, Bedivere heads for the Holy City where the Lion King rules. There he meets humanity’s final Master, Ritsuka Fujimaru, who has come to Jerusalem, accompanied by his Demi-Servant, Mash Kyrielight, in their quest to restore human history. 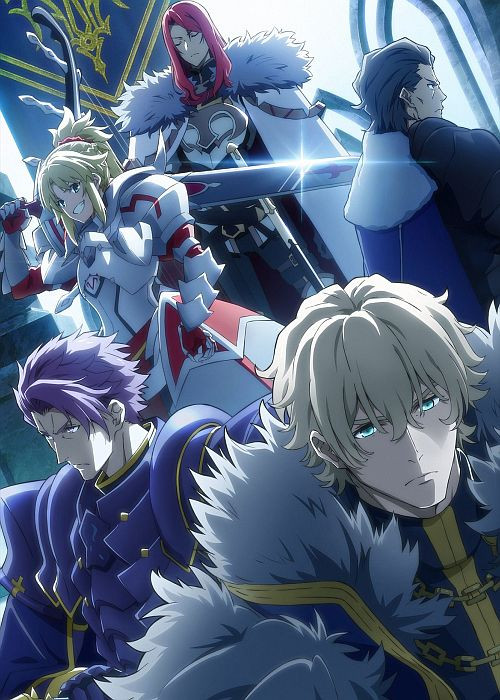 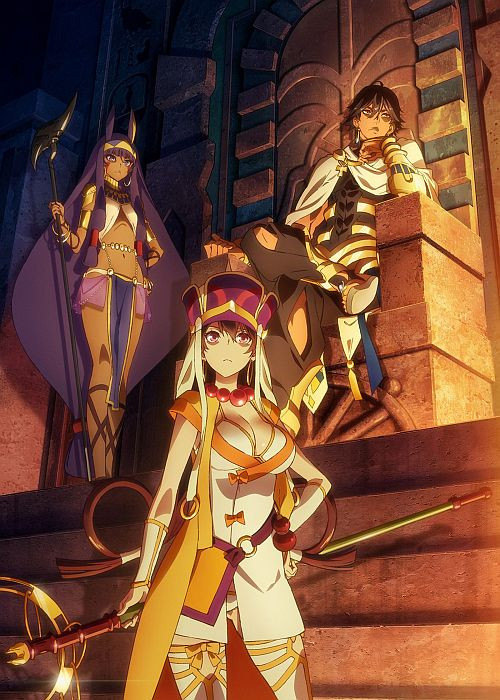 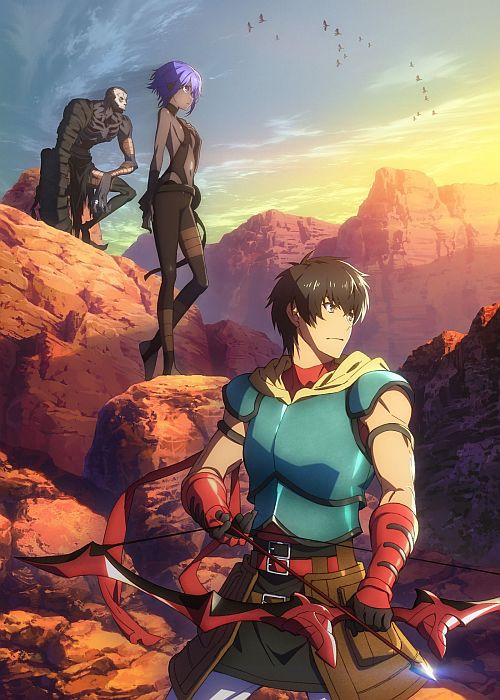 Journey to the past with Chaldea in Fate/Grand Order -Absolute Demonic Front: Babylonia- on Crunchyroll!