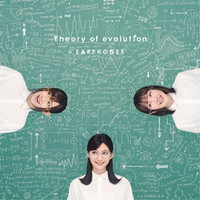 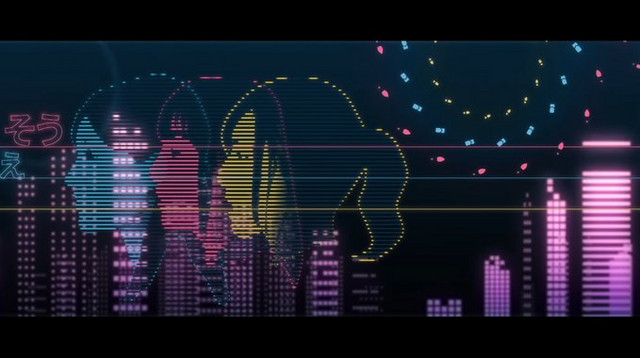 The official YouTube channel for the three-member voice actress unit Earphones has started streaming a full music video for "Kioku" (Memories), the lead track from their upcoming third album "Theory of evolution" to be released on July 22, 2020.

The ingenious video is produced by visual creator team Pink jya Nakutemo, best known for their MV works for the Hypnosis Mic: Division Rap Battle franchise. Using various sounds of life and the environment that can be the trigger to the memories, such as the sound of footsteps, wind chimes, traffic lights, festival music, horns, elevators, boiling water, a glass being poured with soda, and fireworks, the clip shows fragments of one person's life's memories in different years. 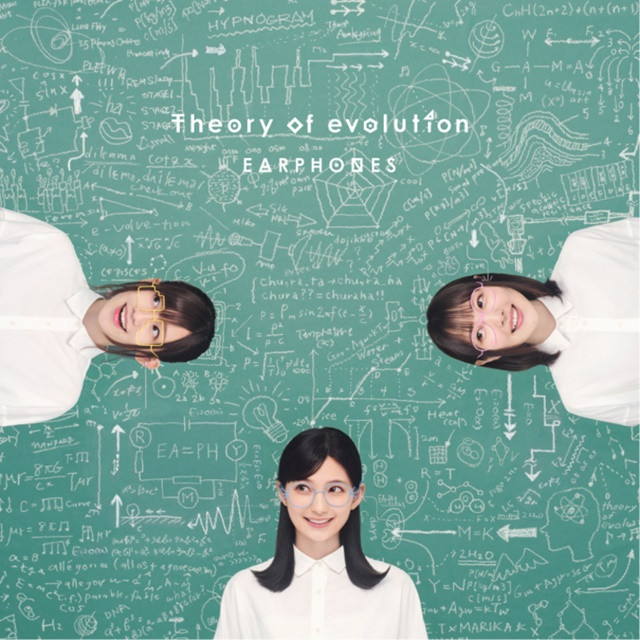 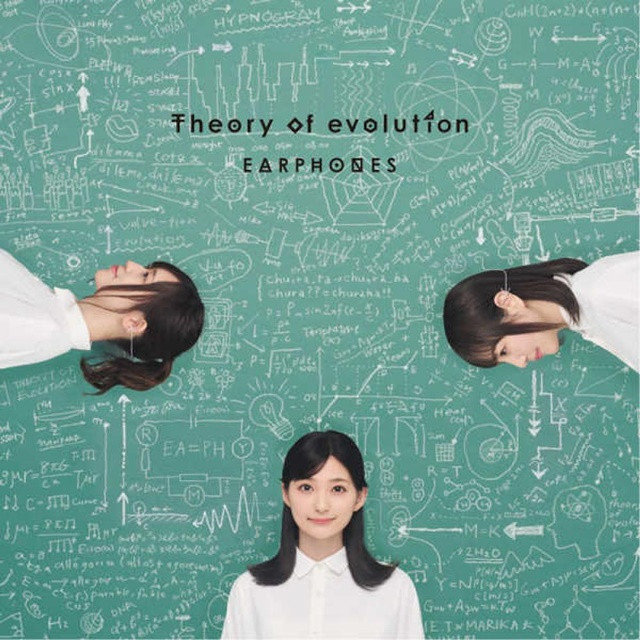 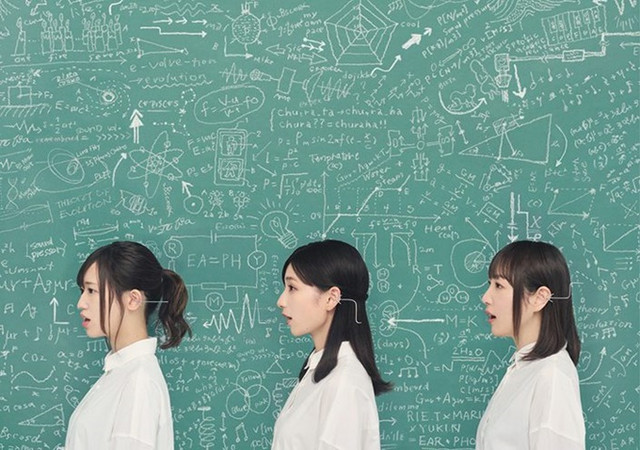