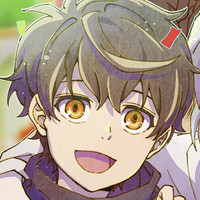 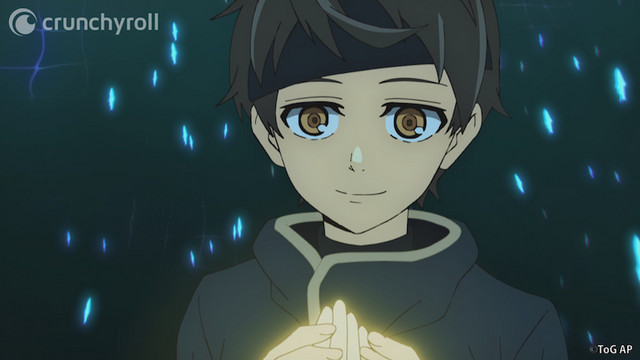 Earlier this month, the folks behind the anime adaptation of the hit WEBTOON series Tower of God—including the original creator SIU—called upon fans to submit art as part of a special Thank You campaign. Now the winners of the Global Fan Art contest have been chosen, with SIU selecting "Regulars" (winners) from the submissions along with anime character designers Masashi Kudo and Miho Tanino.

The Global Grand Prizer winner awarded by SIU comes from @pacchi82. Here it is along with the Tower of God author's comments: 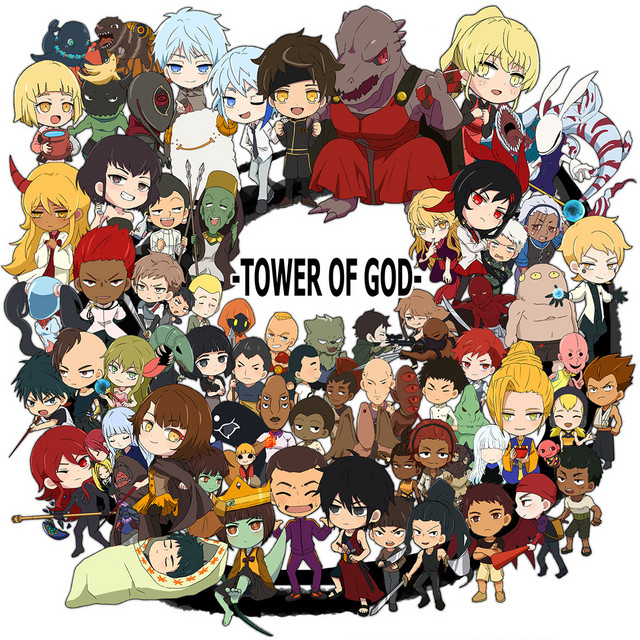 After much consideration, as every piece was so nice, I'd select this one.

​It describes many characters, and I liked that it features unique characteristics of the individual characters of the anime version.

I know that it is very hard to do so while drawing that many characters, unless one is affectionate for every single character (though it would be true for all participants). This is why I'd choose this one! 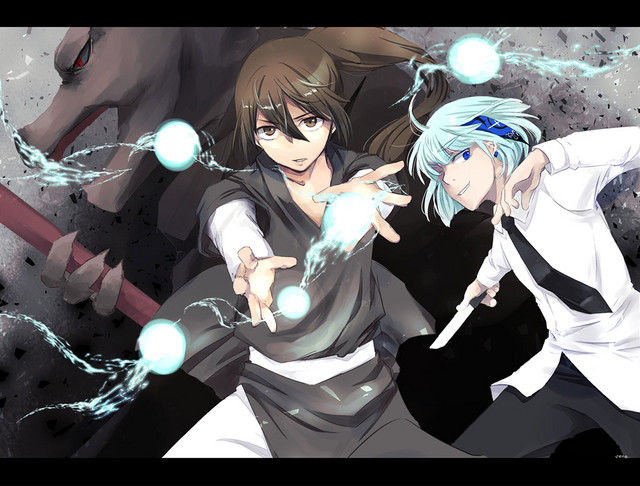 Thank you for the cool illustration of Viole, Khun, and Rak. Viole's fighting pose and sharp expression are expressed in a cool way. Additionally, the effects stand out beautifully, and Rak's power and strength as well as Khun's composed expression and handsomeness are drawn beautifully. Because I liked the overall feel of the work, I've chosen this illustration. Please continue drawing wonderful and rich illustrations. 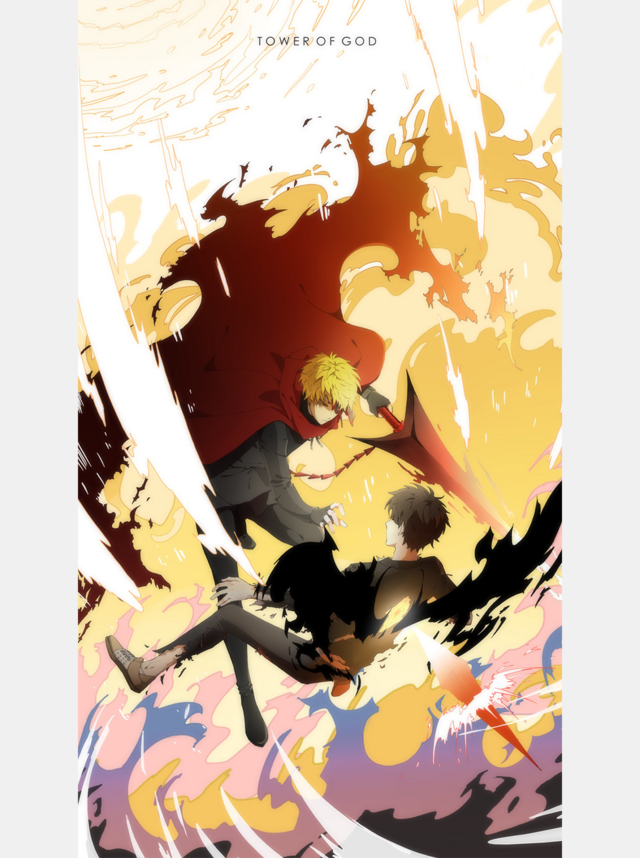 Though it depicts an event that takes place long after the events of the anime, I've followed my heart and chosen this illustration. There's no end to the number of scenes I like, and the divinity felt in the original work's art and the satisfying and electrifying developments excite me. It has the power to draw in people who haven't seen it yet, and I hope they're impressed when they revisit it after catching up! Thank you for the wonderful illustration.

There were also a couple winners of Japan's Special Award, including @Hina_babychick_: 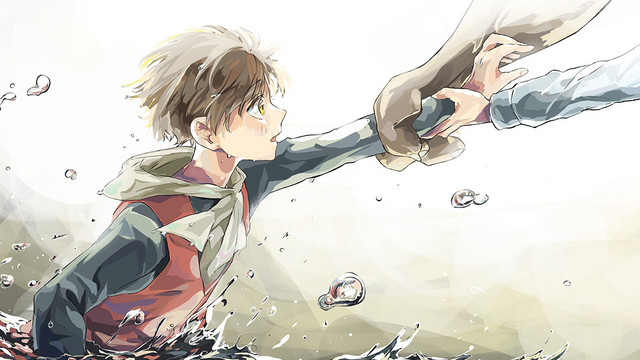 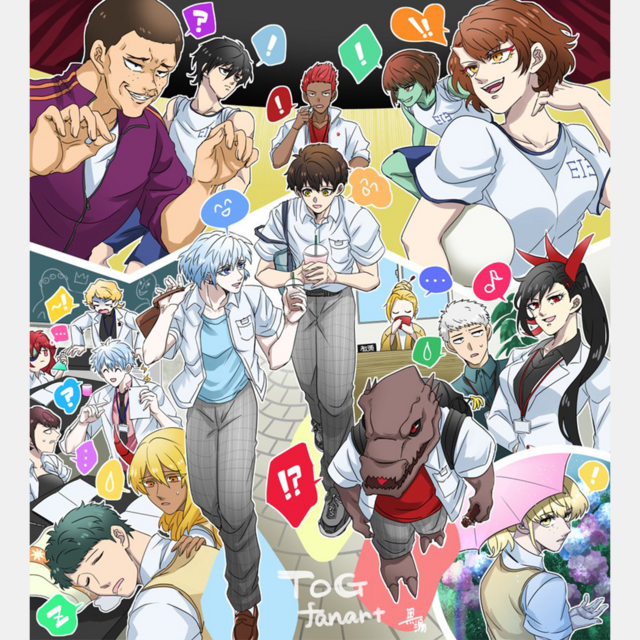 As a reward for everyone who participated in the contest and supported the Tower of God anime, Miho Tanino whipped up an awesome mobile wallpaper.