The Mysterious Rem Appears in Her Own Re:ZERO Season 2 TV Anime Character Trailer

Re:ZERO -Starting Life in Another World- Season 2 begins its broadcast on July 8 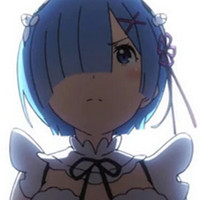 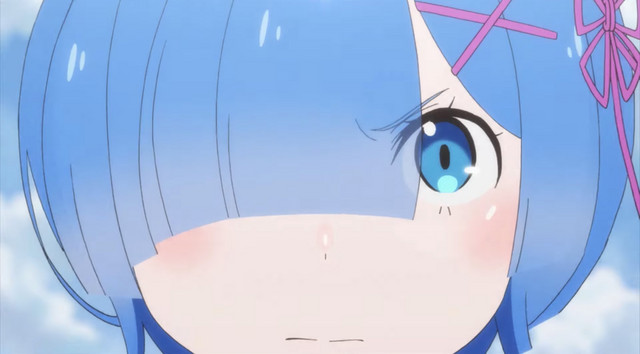 Yesterday, we got a cute character trailer for the pink-haired maid of the Roswaal Mansion Ram, and today, it's Rem's turn to be featured in the newest character trailer for Re:ZERO -Starting Life in Another World- Season 2, which starts streaming on Crunchyroll on July 8. Though one has to ask who this mysterious character is, and why does she look a lot like Ram?