New Haikyu!! TO THE TOP TV Visual Shows Off the Foxy Inarizaki High

The second part of Haikyu!! TO THE TOP was delayed from July with no new date announced 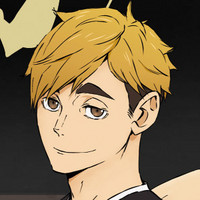 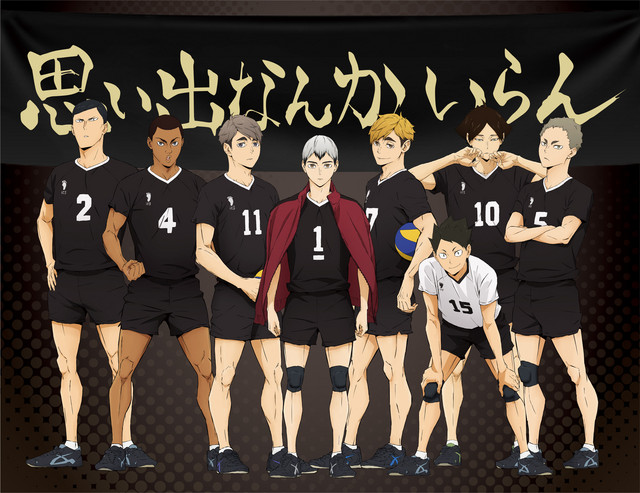 While we're all waiting for the great boys (and girls) of Haikyu!! to come back to the court after the second part of HAIKYU‼ TO THE TOP was delayed from the current anime season due to the effects of the coronavirus (COVID-19), a new visual showing off the foxy boys from Inarizaki High was released on July 6, highlighting the dynamic and strongest twins, the Miya brothers.

The first part of HAIKYU‼ TO THE TOP was broadcast in the Winter 2020 season and was streamed on Crunchyroll as it aired in Japan. There's no new date for the second part as of yet.