The isekai adaptation is due out in 2021 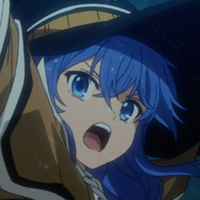 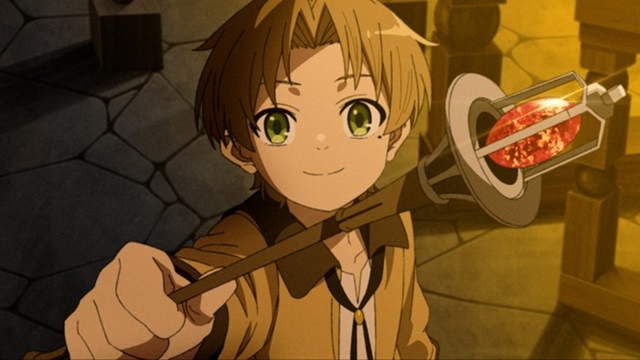 Mushoku Tensei: Jobless Reincarnation gives a washed-up guy another chance at a good life, and we've got a first look at what's to come in the isekai adaptation!

Based on the web novel by Rifujin na Magonote, Jobless Reincarnation brings hope to a nameless thirtysomething NEET when he's reincarnated into a world of sword and sorcery. Now a child named Rudeus Greyrat, our hero decides he'll make something of himself this go 'round.

Take a look at the new PV for the series: 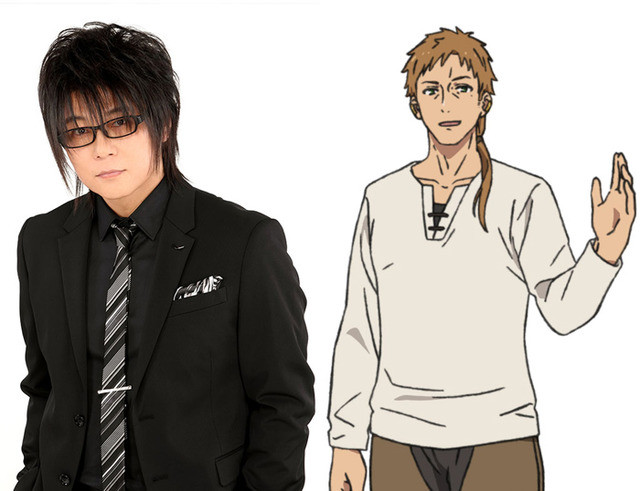 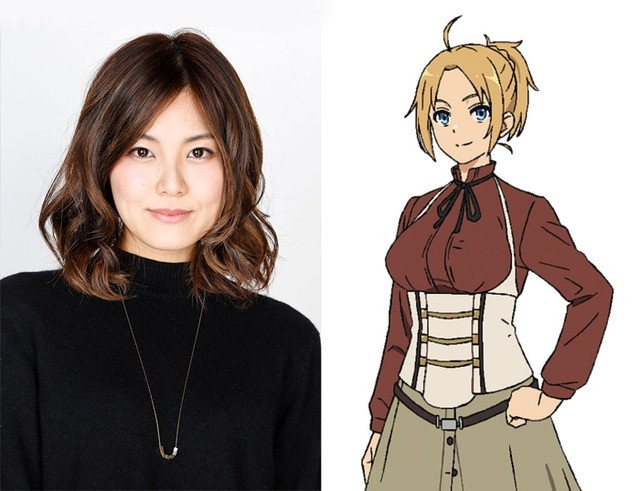 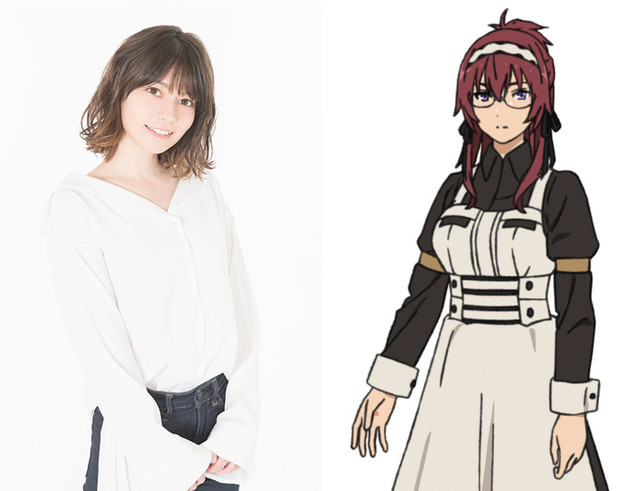 Lynn (Gilda in The Promised Neverland) as Lillia, the Greyrats' maid.

Tags
mushoku tensei: jobless reincarnation
« Previous Post
FEATURE: The Mundane and Comedic Brilliance of Nichijou
Next Post »
Pour One out for Akira with More Devilman Label Whiskey
Other Top News
5 Comments
Sort by: