PS4, Switch, and PC game is due out at the end of the month 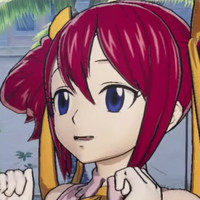 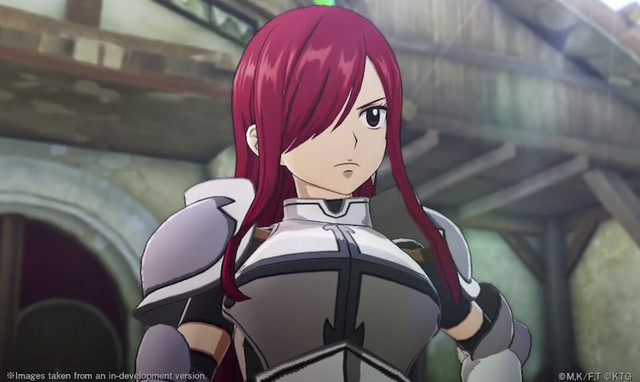 Before July ends, we'll finally be able to get our hands on the Fairy Tail RPG. Koei Tecmo and Gust are taking this opportunity to show off more of the game in a new trailer, which is all about the characters and features fans of the series can look forward to when it launches.

Among these features are character stories that will have players witnessing "surprising scenes featuring a variety of characters." You can also strengthen your bond with party members to open up new skills, so check out all the latest below.

Fairy Tail hits PS4, Switch, and PC in Europe and Japan on July 30, followed by North America on July 31.