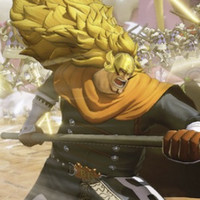 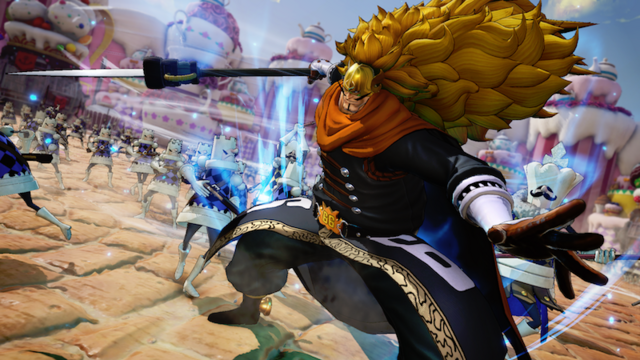 Vinsmoke Judge was announced as a playable character for One Piece: Pirate Warriors 4  last month, and now we have our first look. The leader of Germa 66 joins the playable roster along with Charlotte Smoothie and Charlotte Cracker when DLC Pack 1 launches this summer, so see how he plays in the first gameplay trailer below.

Tags
one piece, gundam, one piece pirate warriors 4, games
« Previous Post
Everyday Life is Magical in By the Grace of the Gods TV Anime Trailer
Next Post »
JoJo's Bizarre Adventure Kakyoin Mascot Pouch is a Big Mood
Other Top News
2 Comments
Sort by: