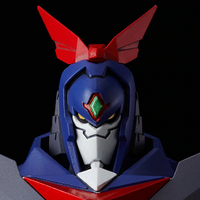 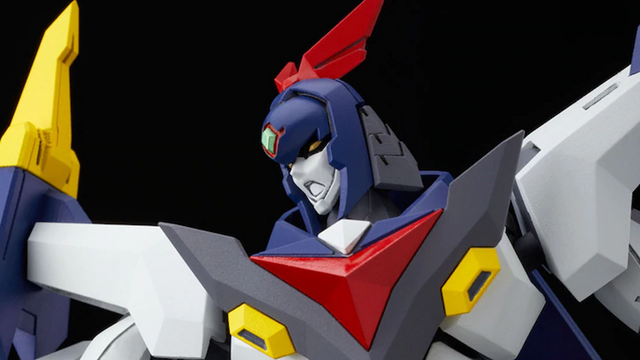 It started as a joke, but they just couldn't resist—Super Pipimi is a reality!

The kit comes with extras including the legendary sword Lord of Calamity (both standard and forced-perspective versions) and the Valiant Cannon and missile pods. There's also an alternate face piece with the mask partially removed. When assembled, the figure stands approximately 160mm tall. 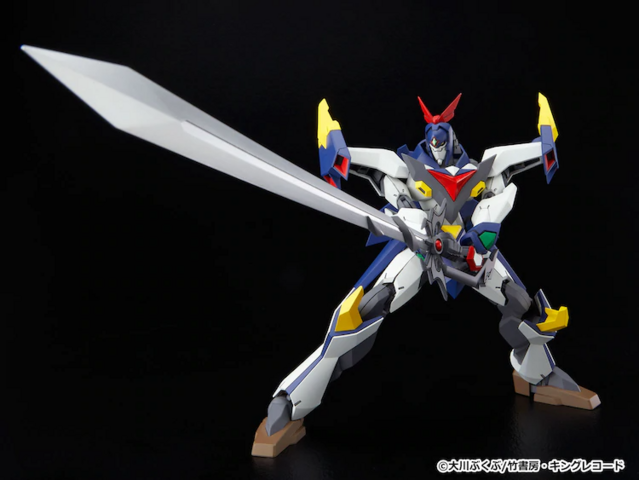 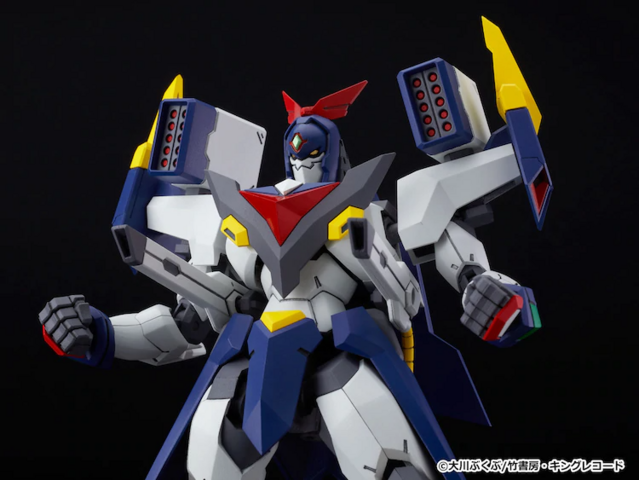 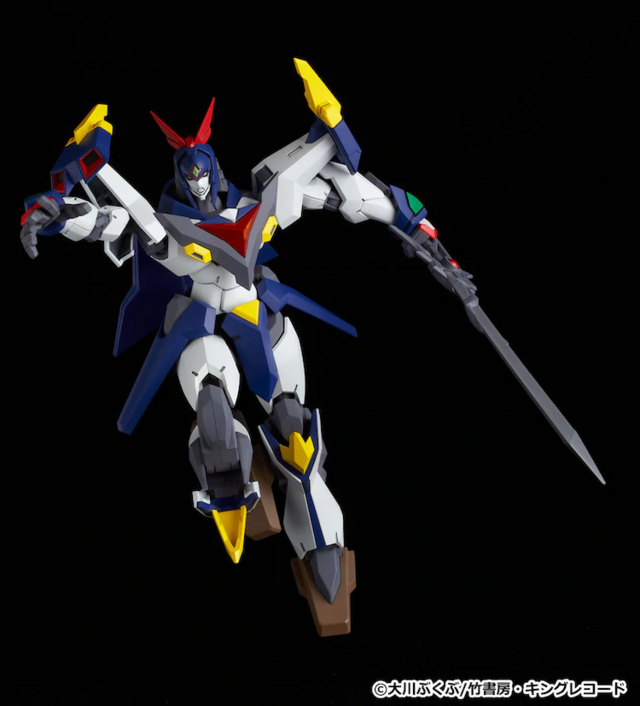 The kit includes pieces on five colors of runners (white, red, yellow, blue, and grey) plus decals, meaning you can assemble a great-looking figure with minimal work. There's also a Sushi Popuko figure: 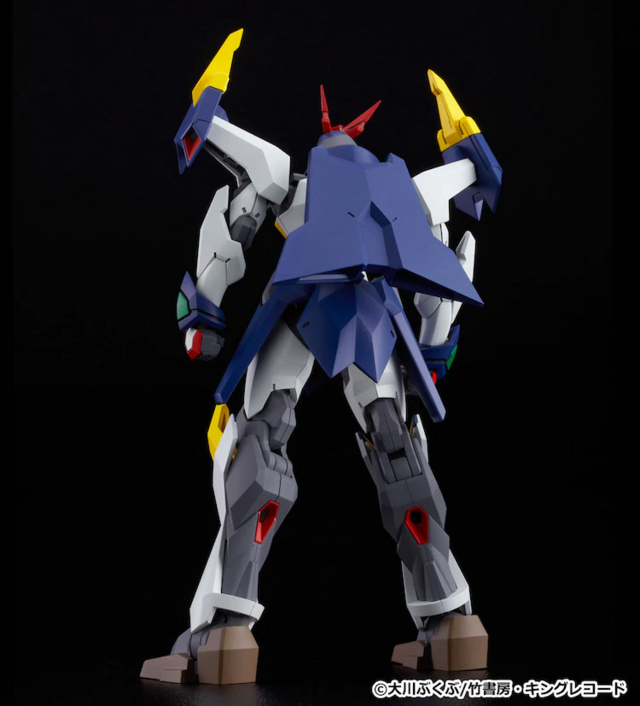 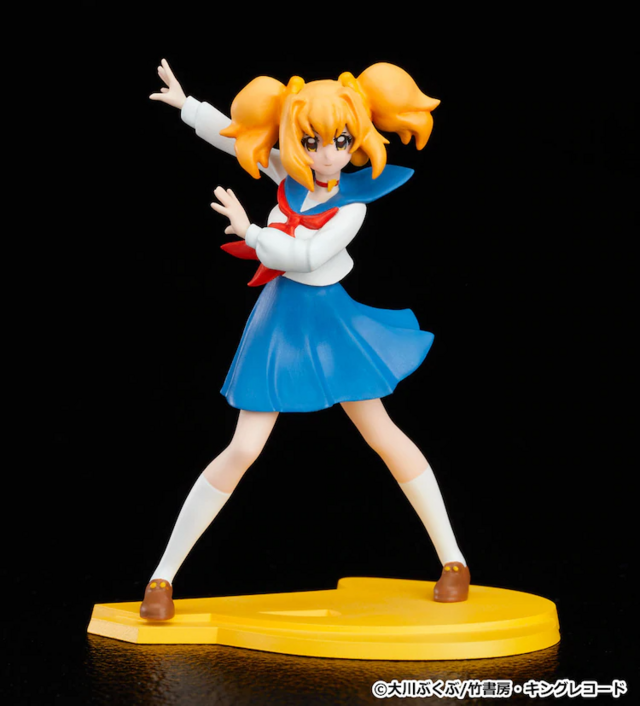 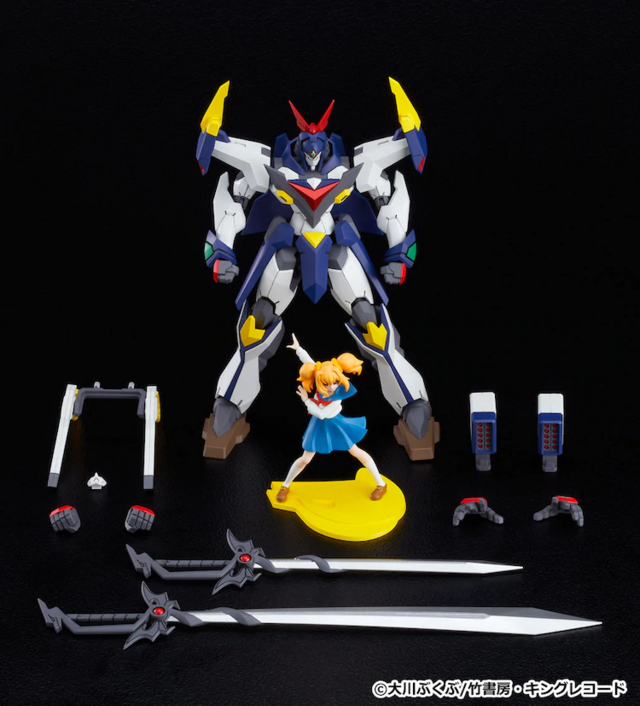 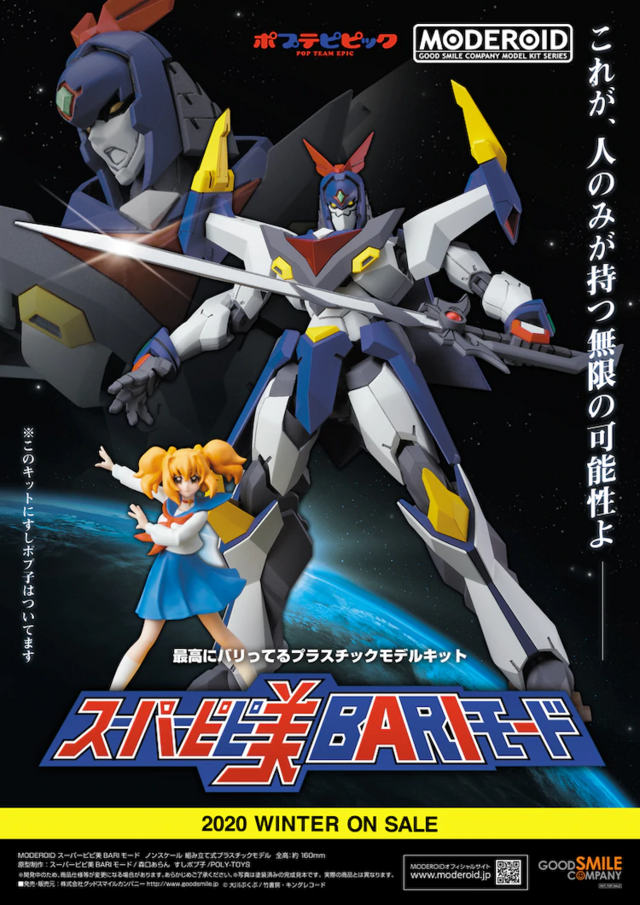 Pre-orders are open for the kit until September 3. It goes for 5,364 yen (about $50.18) before tax. Orders will ship out starting this winter.

Immerse yourself in the weirdness—watch Pop Team Epic on Crunchyroll!