And meet up Chizuru and the rest of the girls while you're there! 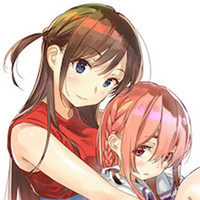 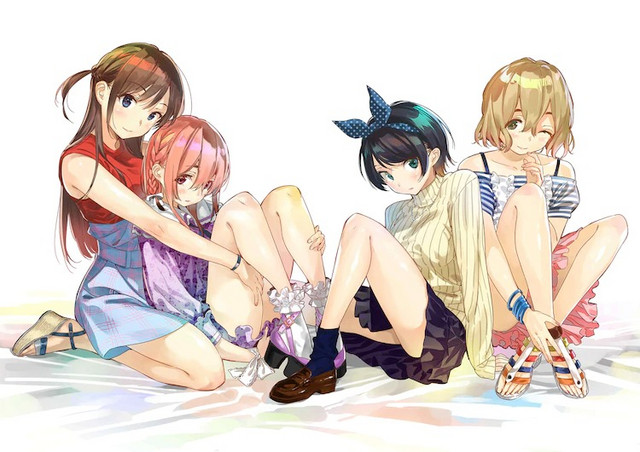 The first exhibition for the Rent-a-Girlfriend series was announced on July 12 and will be heading to Tokyo and Osaka this October and December respectively. A gorgeous new visual from manga creator Reiji Miyajima features Chizuru, Sumi, Ruka, and Nami was released to announce the new exhibition, which can be seen above.

The exhibition is planned to feel like Chizuru and the girls are actually there with new work drawn by Miyajima and new goods being sold – though full details on that will be announced later. In Tokyo, the event will be held on the 8th floor of the Yurakucho Marui from October 10 to 26, and in Osaka at the event hall on the 9th floor of the Kintetsu Department Store Main Store Abeno Harukas above Osaka Abenobashi Station from December 24 to January 4, 2021.

The TV anime adaptation of Rent-a-Girlfriend, of which this exhibition celebrates alongside the third anniversary of the manga, started on July 10, and is streaming on Crunchyroll right now!