HAIKYU‼ TO THE TOP!! TV anime series will return in October 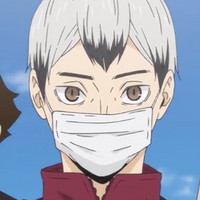 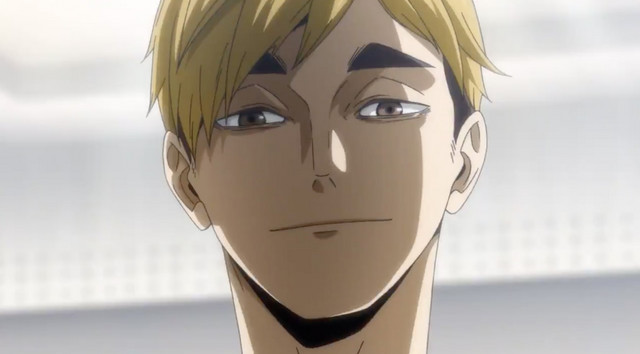 It was announced earlier today that the 2nd part of HAIKYU‼ TO THE TOP!! TV anime, which was delayed from July due to the coronavirus (COVID-19), will be heading back to the court in October in the "Animeism" programming block on MBS in Japan. To celebrate the announcement, a preview for the upcoming part was released showing off Inarizaki High being animated for the first time.

The first part of HAIKYU‼ TO THE TOP was broadcast in the Winter 2020 season and was streamed on Crunchyroll as it aired in Japan. Part 2 is scheduled for the October 2020 anime season.