Re:ZERO Season 2 Teases What May Have Been Between Rem and Subaru

Did you catch the stills that flashed by in the blink of an eye? 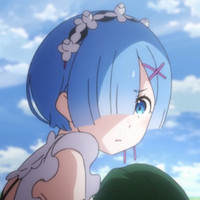 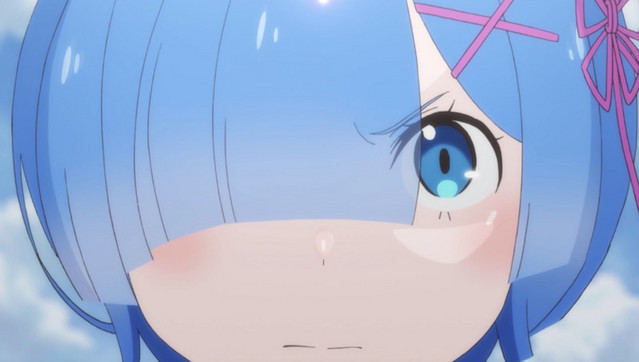 Are you all caught up on Re:ZERO -Starting Life in Another World-, including last week's season two premiere? Great, you can read on! To say that the first episode of the long-awaited second season was jam-packed from beginning to end would be an understatement, but there are even a few moments in there you might have missed. One in particular hints at a future that could have been, and it breezed by in the blink of an eye.

The basic gist of what happened to Rem in the season opener is that she and Crusch were attacked while on the way back to the capital, forcing them to face off against two of the Sin Archbishops of the Witch's Cult. In the fight, Regulus Corneas, who represents greed, overpowers Rem, and Lye Batenkaitos, who represents gluttony, devours her.

In that split second, three frames burst onto the screen. If you even so much as batted an eye—which would be understandable during such an intense battle—you'd miss 'em. 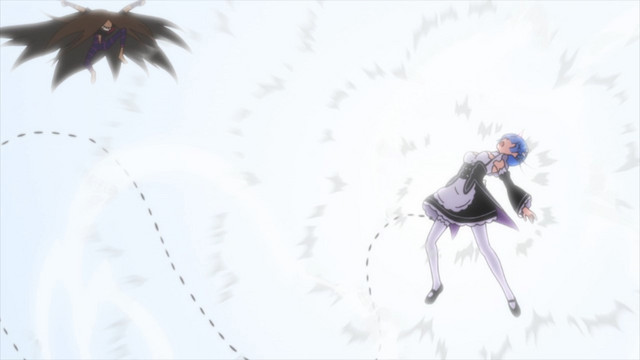 Starting Life in a World That May Have Been

There are so many potential timelines in Re:ZERO. We recently posted a feature recapping all of season one, and that just represented the key moments that "stuck" once Subaru had succeeded after each reset. Creator Tappei Nagatsuki likes to play around with these alternate scenarios in the Re:ZERO IF web novel chapters, including the special Re: IF story that chronicles what would happen if Rem agreed to leave Lugnica and run away with Subaru to a small city in Kararagi.

Life goes on for Subaru in this story, including marriage and even the birth of a child. For that split second, we can see what may have been IF this timeline had come to pass. 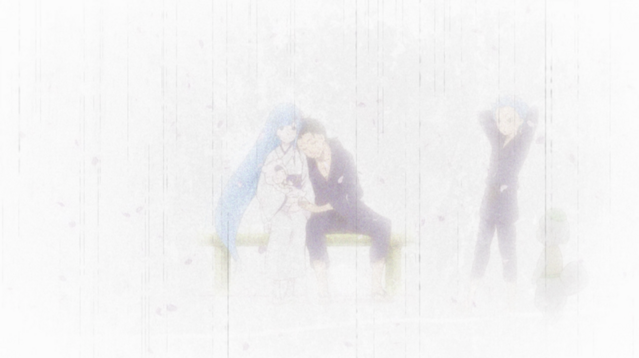 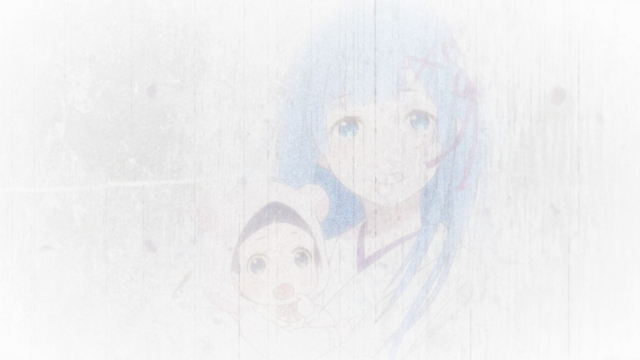 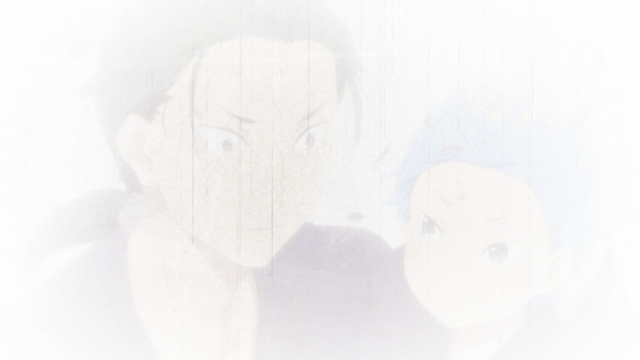 Depending on who you ask, this is either a dream or a nightmare scenario. Look, some folks have very strong opinions about the women of Re:ZERO! Either way, this is but a tease, because as it stands Rem is comatose, the knowledge of her name has been wiped from existence, and Subaru is determined to do whatever it takes to set things right and restore her to normal.

No matter what happens, we can't wait to see it all unfold throughout the rest of the second season.

Tags
re:zero
« Previous Post
My Next Life as a Villainess Café Serves up Catarina's Favorite Treats
Next Post »
LEGO Nintendo Entertainment System Plays with Power this August
Other Top News
31 Comments
Sort by: