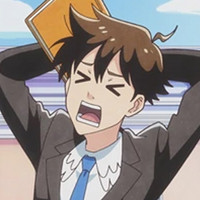 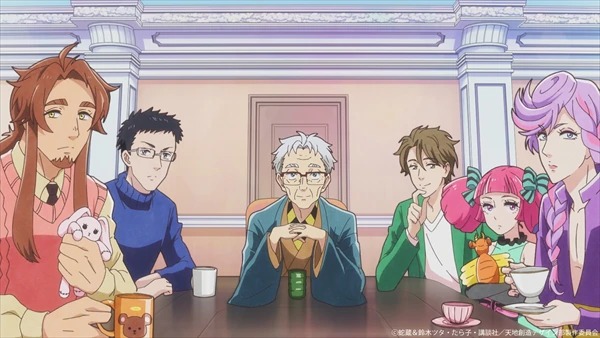 Two of the members of the outsourced Heaven's Design Team were revealed on July 20, granting us from above the voice actor's names for Ueda and Shimoda. The full character art for the two designers was also released, along with comments from the boss and new angel. 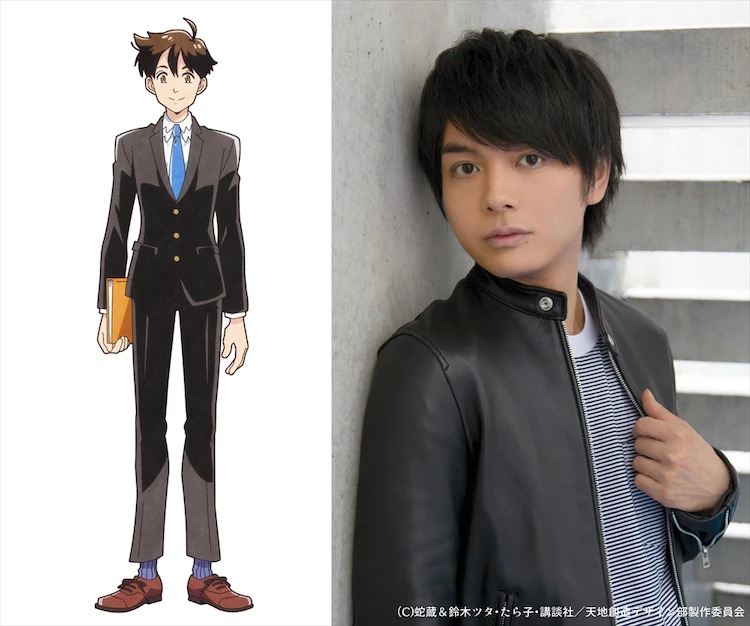 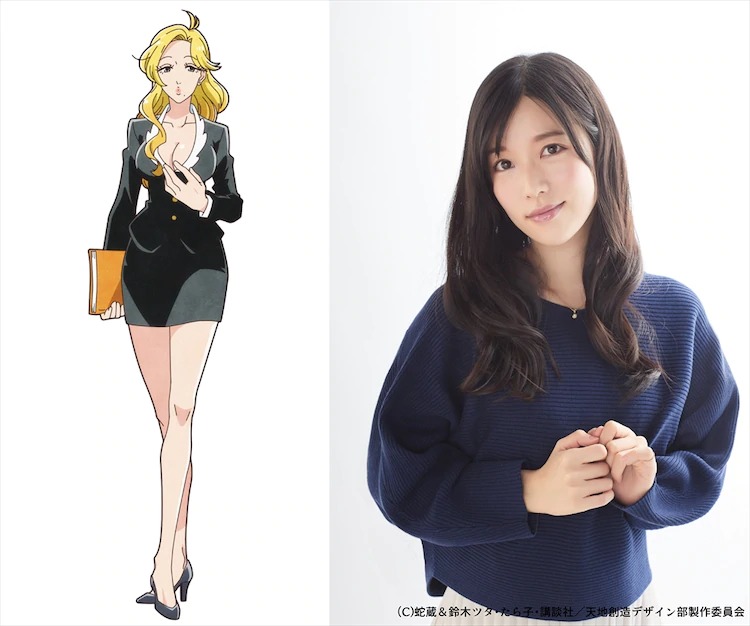 Enoki says that his character is a "newly born angel" so "viewers can enjoy the same perspective" as Shimoda as they expeirence the TV anime. Hara became a "huge fan" of Heaven's Design Team after reading the manga series to prep for her audition. She says the series is "a great learning experience for real creatures, and the characters are all unique and very interesting."

Soichi Masui (Rascal Does Not Dream of Bunny Girl Senpai) is directing Heaven's Design Team at Asahi Production and is aiming for a 2021 debut, with no concrete date announced at this stage.