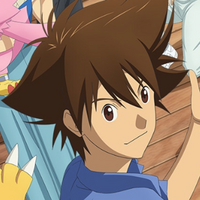 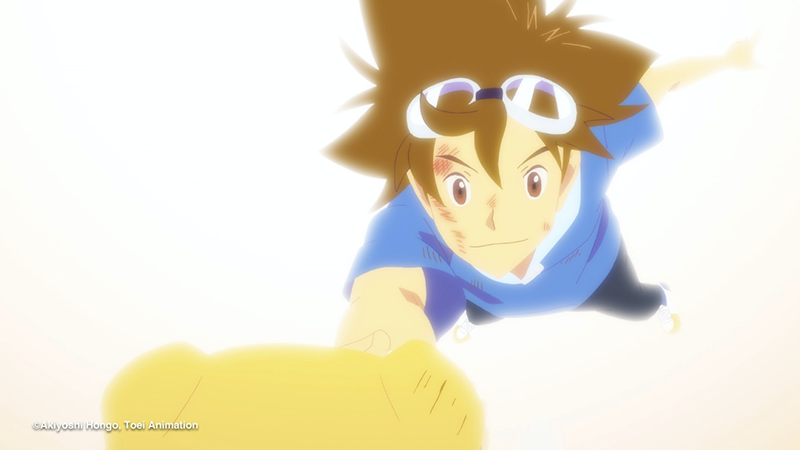 The wait is nearly over—the final chapter in the story of Digimon Adventure is coming to you this autumn!

Produced for the series's 20th anniversary, Digimon Adventure: Last Evolution Kizuna follows the original DigiDestined into young adulthood. The film takes place five years after the Digimon Adventure tri. film series, itself set six years after the original TV anime. Taichi and the other DigiDestined discover that, as they grow into adulthood, their bonds will break and their partner Digimon will disappear. With the newly-discovered Eosmon robbing DigiDestined around the world of their consciousness, our heroes must fight with the knowledge that their final battle together is just around the corner. 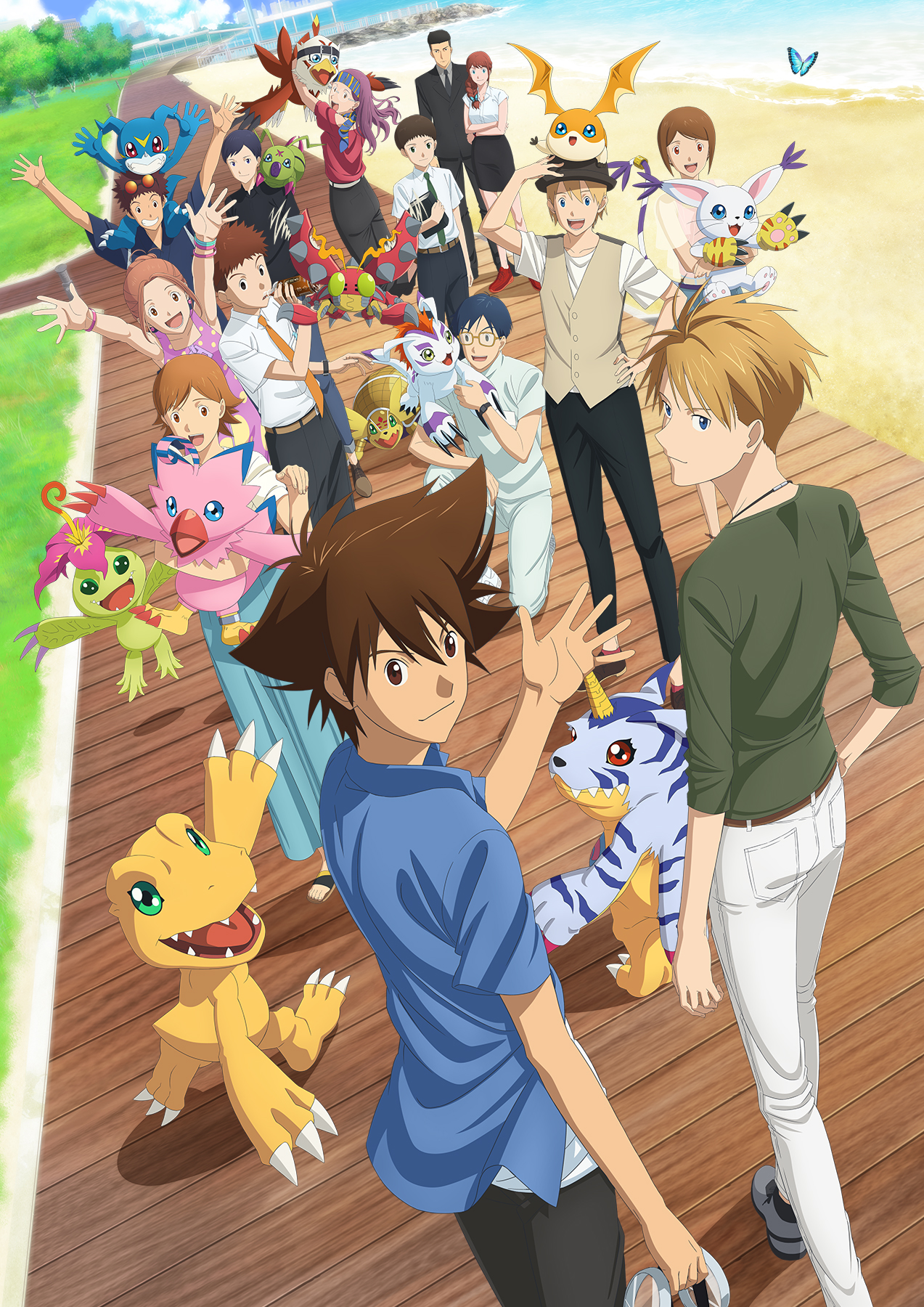 The official dubbed trailer for the film premiered today on IGN, showcasing the film's dub cast. Many familiar voices will be returning, led by Joshua Seth as Tai and Tom Fahn as Agumon. The pair also host a bonus feature for the home video release, titled "The Final Evolution: Remembering 20 Years of Digimon Adventure with Joshua Seth and Tom Fahn."

Digimon Adventure: Last Evolution Kizuna will be available for digital download subbed and dubbed on September 29 via Amazon Prime, iTunes, Microsoft, and Sony PlayStation Network. The DVD/Blu-ray collector's edition goes on sale October 6, and will include both the aforementioned retrospective and (while supplies last) an 18"x24" lithograph of the cover art. Pre-orders are now open via Shout Factory.