Atelier Ryza 2 is Coming to PS4, Switch, and PC Worldwide This Winter 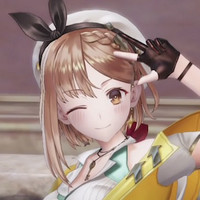 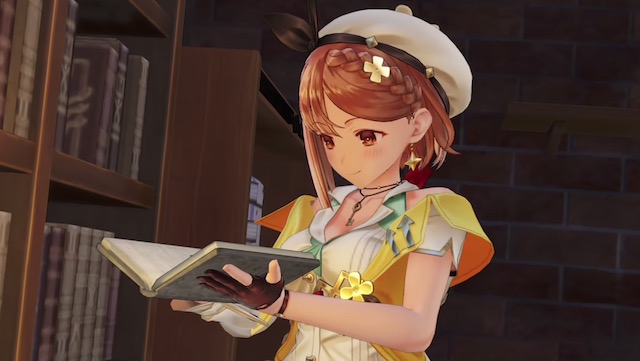 Atelier series fans, get ready for another direct followup to a previous entry in the series. Koei Tecmo and Gust kicked off this week with the reveal of Atelier Ryza 2: Lost Legends & the Secret Fairy, which is coming to PS4, Switch, and PC worldwide this winter.

A teaser site went live during the Nintendo Direct Mini reveal, with more details and a special movie set to debut on July 29. While we wait for more, here's the announcement trailer.