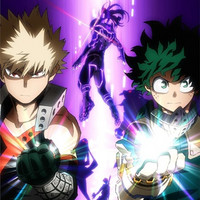 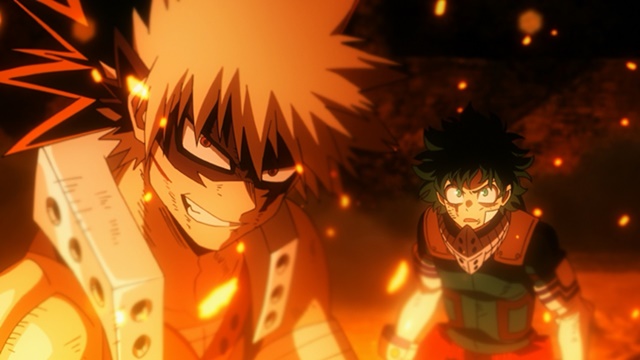 Seven months after its theatrical release, the DVD and Blu-ray of My Hero Academia: Heroes Rising, the second feature film in the My Hero Academia anime franchise, was released in Japan on July 15, 2020. According to Oricon's latest sales report, the Blu-ray's Plus Ultra edition sold 15,000 units in its first week, becoming the top-selling Blu-ray of the week. Meanwhile, its DVD's Plus Ultra edition sold 8,000 units, also becoming the No.1 disc in the weekly chart.

Following the well-received first film My Hero Academia: Two Heroes in August 2018, My Hero Academia: Heroes: Rising was released in Japan on December 19, 2020. In its ninth weekend of release, it brought its total to 1.73 billion yen, surpassing the domestic box office gross of the first film's 1.72 billion yen. By the end of its domestic run, it earned 1.76 billion yen, becoming the eighth top-grossing Japanese animation film in 2019. 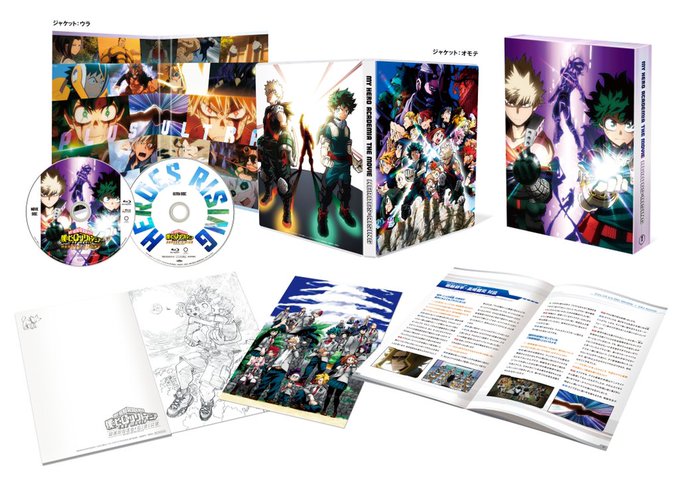 Poster visual for the theatrical release: 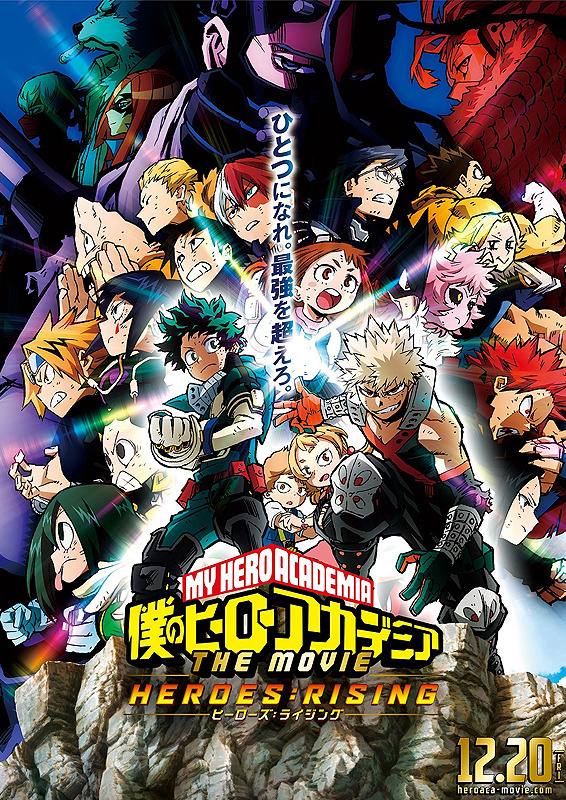