Upgraded version is on the way to PS4, Xbox One, and PC 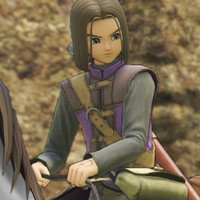 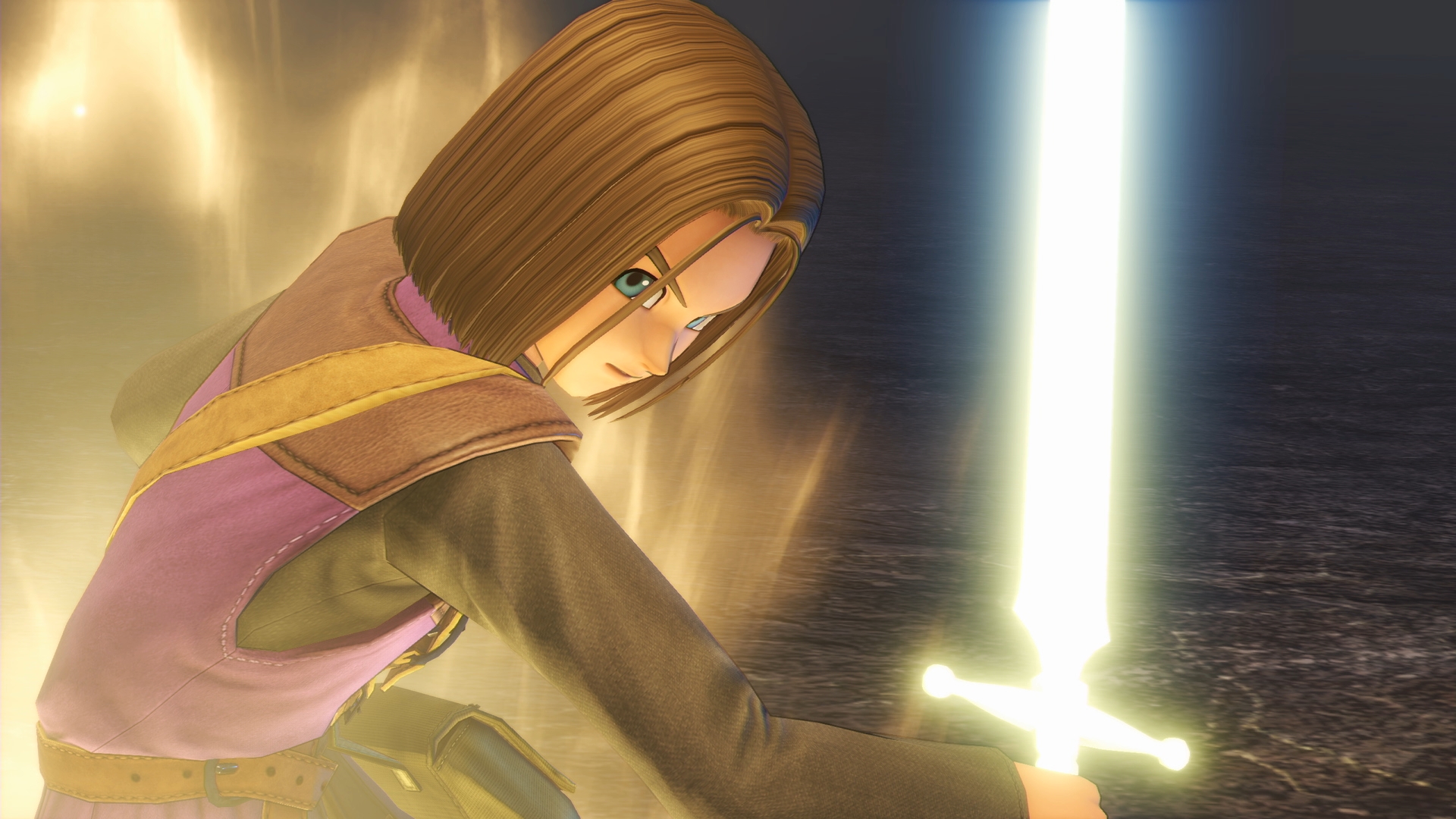 More RPG fans will soon be able to experience one of the most delightful entries in the Dragon Quest series to date. Dragon Quest XI: Echoes of an Elusive Age originally debuted on 3DS and PS4 before making its way to Switch in the form of a Definitive Edition. Now that version is on the way to PS4, Xbox One (with Xbox Play Anywhere functionality), Xbox Game Pass, and PC worldwide on December 4.