G4 Tech and Gaming Network Teases a Return of Some Sort

[email protected] teaser prepares us for something in 2021 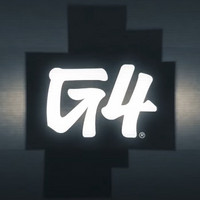 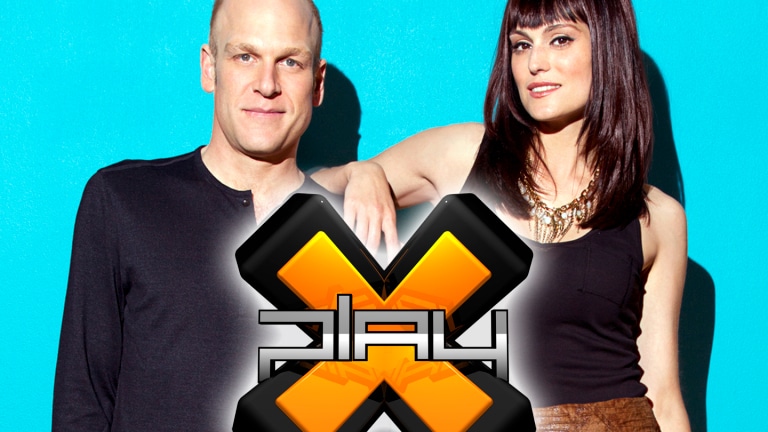 Remember G4TV? The former cable network was once home to gaming and tech shows like Attack of the Show! and X-Play, and featured talent such as Adam Sessler, Morgan Webb, and a pre-Hollywood Olivia Munn. Now, according to a teaser shown during San Diego Comic-Con 2020's online replacement, [email protected], G4 will return in some form in 2021.

The teaser debuted with the tagline "We never stopped playing," and was also shared on the Attack of the Show! and X-Play Twitter accounts.

So, what did some of G4's most well known stars have to say about it?

We'll have to wait and find out what's in store for G4.