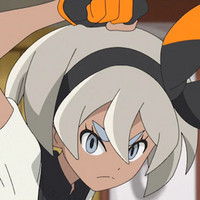 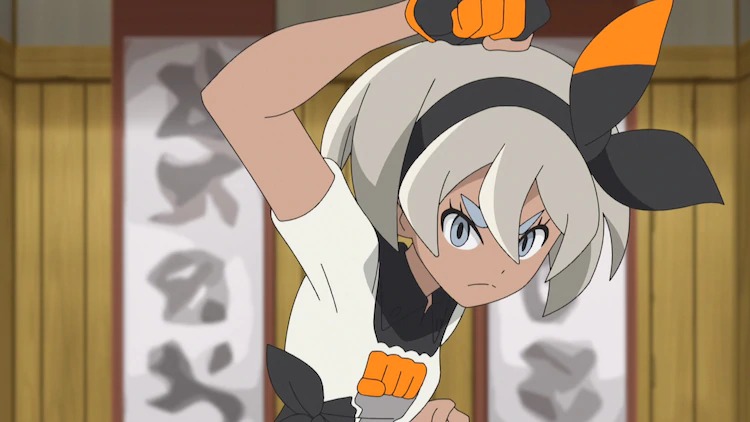 The popular fighting type gym leader Bea (known as Saito in Japanese) from Galar is set to appear in an upcoming episode of Pokémon Journeys, and with her appearance, Yoko Hikasa was announced on August 3 to be Bea's voice actor. The announcement came alongside from preview images of the upcoming episode featuring the gym leader and her Pokémon pal. The images can be seen above and below. 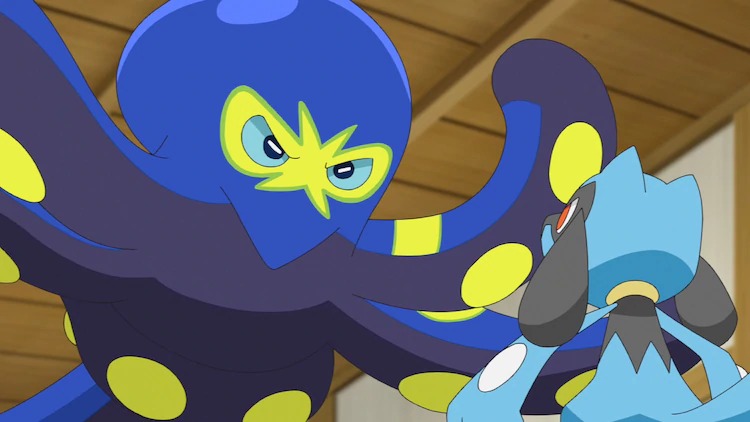 Yoko Hikasa is most well known for being the voice of Mio Akiyama in K-ON! and Rias Gremory in High School DxD. Hikasa returns to the Pokémon TV anime franchise after voicing Amelia in an episode of Pokémon XY & Z, Nami in Pokémon XY, and Ellie in Pokémon: Black & White: Rival Destinies. Bea in Pokémon: Twilight Wings is voiced in Japanese by Eri Kitamura and in English by Laura Stahl.

Pokémon Journeys is currently broadcasting on TV Tokyo every Sunday night. In the United States, the TV anime series is being streamed on Netflix with the first 12 episodes already release and no word on when the next batch will be released.