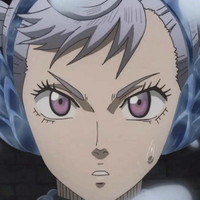 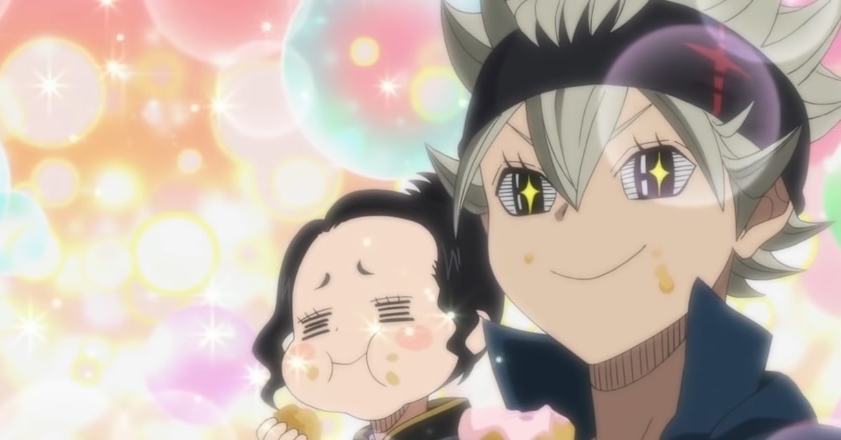 As announced last week, the next OP theme for the Black Clover anime will be K-Pop group TOMORROW X TOGETHER's "Everlasting Shine." The song will premiere along with the September 1 episode of Black Clover, and the boys of TXT are here to preview the exciting new OP and promote their second single, DRAMA.

Black Clover director Tatsuya Yoshihara hopped aboard the hype train, too, saying, "The music for the new OPED is very good, giving off a new vibe. The animation will be at its maximum, so please look forward to it!”

So, what about the fans? Here are some immediate reactions to the English Black Clover account's sharing of the OP preview:

For those that are confused the songs are in order
1. DRAMA (you can check the kr version, it will be like the title track for their 2nd jpn single)
2. Can't you see me? (this song is as well in kr so check it out because you won't regret it)
3. Everlasting shine (first JPN song)

black clover fans that are worried the op might suck (????????) i recommend you give this japanese single from them that already sounds like an anime op a listen ! https://t.co/qvdVTW0Msf

Tags
black clover, tomorrow x together
« Previous Post
Date A Live: Ren Dystopia Game Shows Off Opening and Gameplay
Next Post »
Attack on Titan The Final Season Composer Says Music Recording Was on Its Final Day
Other Top News
0 Comments
Be the first to comment!
Sort by: