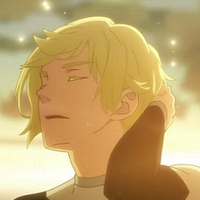 A new key visual (above) and a new trailer (below) have splashed down for WAVE!! Surfing Yappe!!, an upcoming three-part anime theatrical film based on the surfing-themed mixed media project by LOVE&ART. 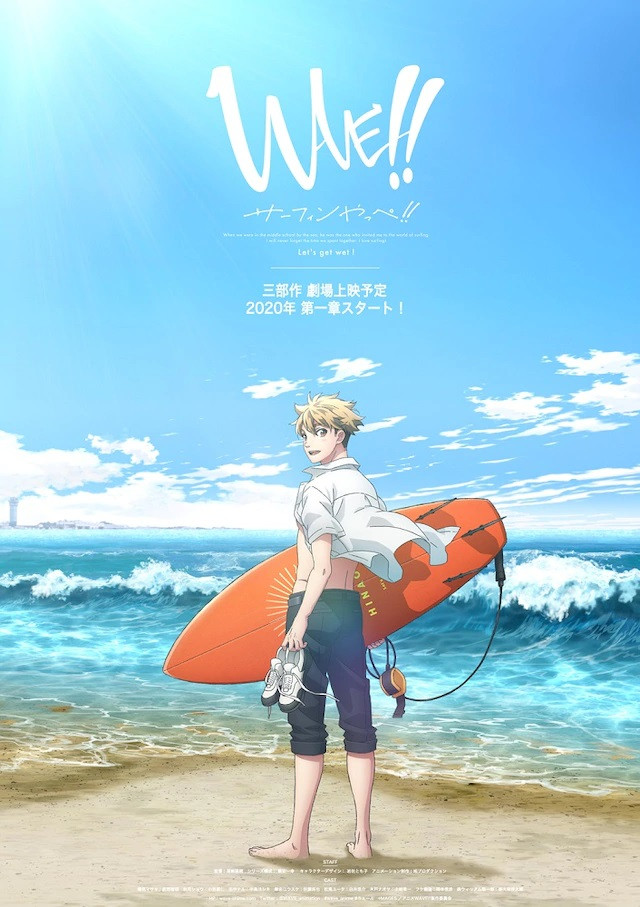