Is It Wrong to Try to Pick Up Girls in a Dungeon? RPG Delayed on PC 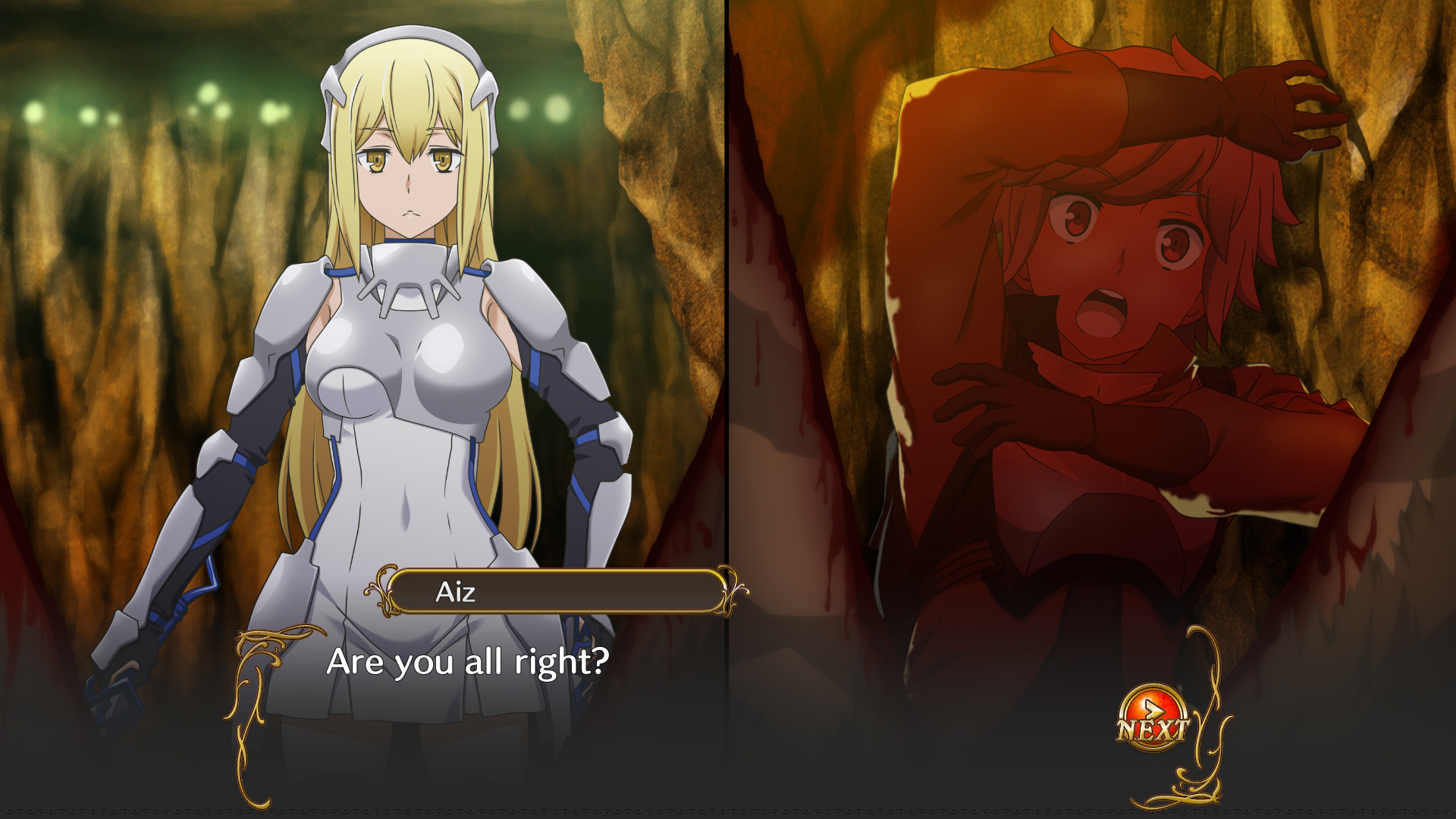 DanMachi dungeon-crawler Is It Wrong to Try to Pick Up Girls in a Dungeon? Infinite Combate is coming to PS4, Switch, and PC, but the latter version has been hit with a delay. PQube announced plans to push it back from its original August 7 release date, citing 'development issues' that will see it coming to Steam around one to three weeks later than planned.

We'll have to wait for a new release date. In the meantime, PQube still plans to release the PS4 and Switch versions in Europe on August 7, followed by North America on August 11.

We're sorry to announce that we have to delay the release of DanMachi Infinite Combate on Steam by 1-3 weeks, due to some development issues.

We'll keep you updated as soon as we have a firm release date. pic.twitter.com/ekQPgv2fOB

Lest we forget, the Collector's edition on PS4 and Switch comes with the original soundtrack, a 100-page art book, a set of six art cards, and a Hestia boob pillowcase. 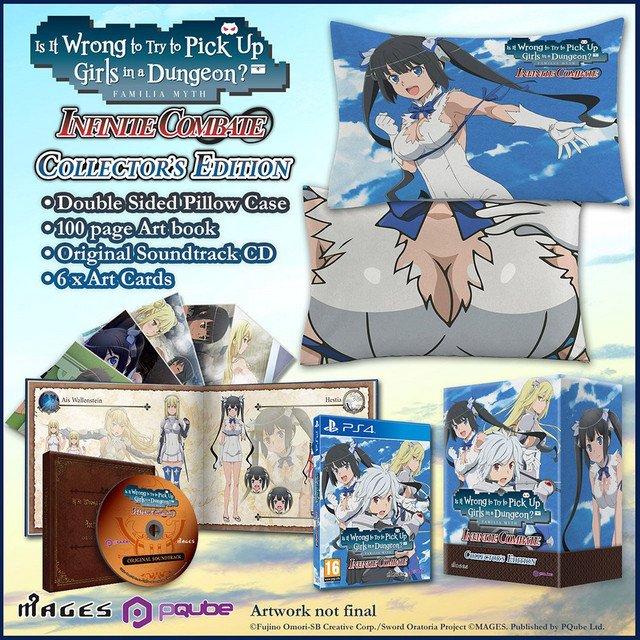 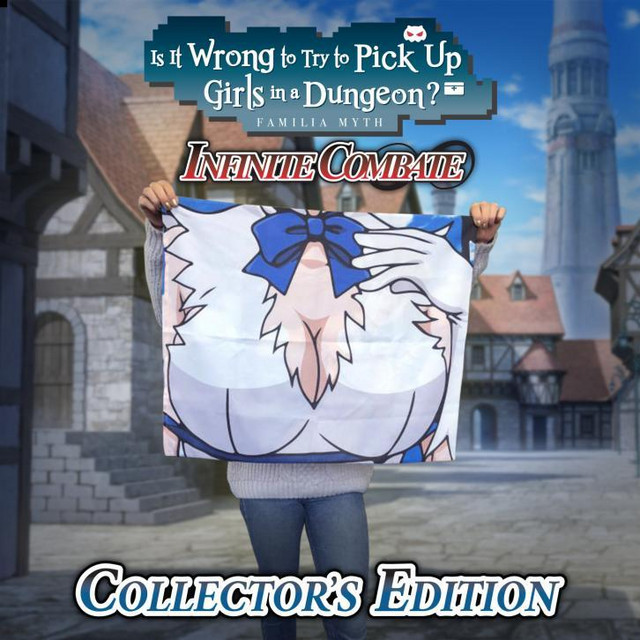 Tags
is it wrong to try and pick up girls in a dungeon?, games
« Previous Post
Niconico Showcases Your Favorite Anime Beach Moments
Next Post »
Kyoto International Manga and Anime Fair 2020 Scheduled to be Held in September
Other Top News
3 Comments
Sort by: