Food Gets in the Fighting Spirit in Dosukoi Sushizumou TV Anime 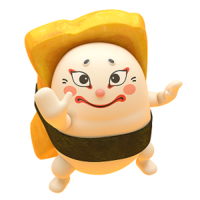 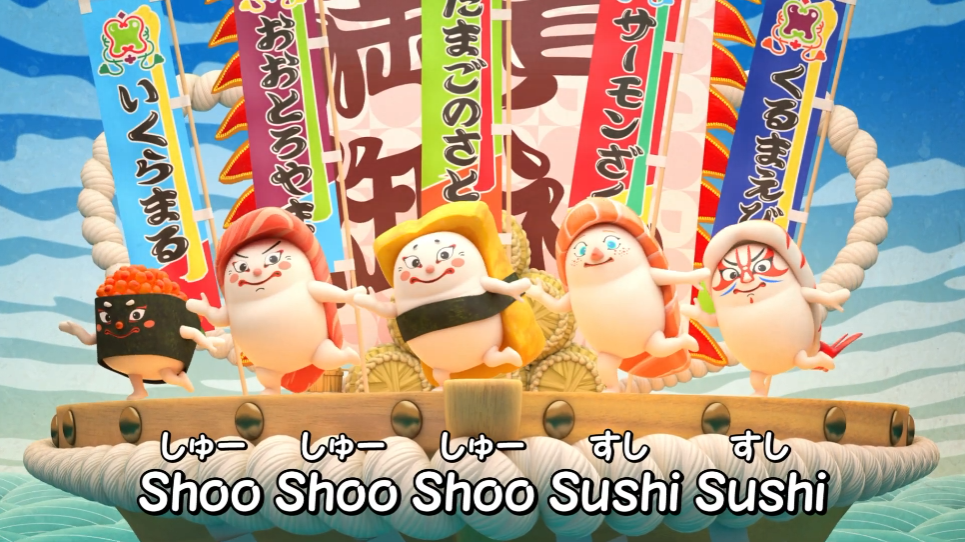 The phrase "food fight" takes on an entirely different meaning in Dosukoi Sushizumou, a newly announced TV anime based on the series of children's picture books by Ahn Masako that imagine pieces of sushi as valiant sumo wrestlers.

The main staff for Dosukoi Sushizumou has been revealed, including: 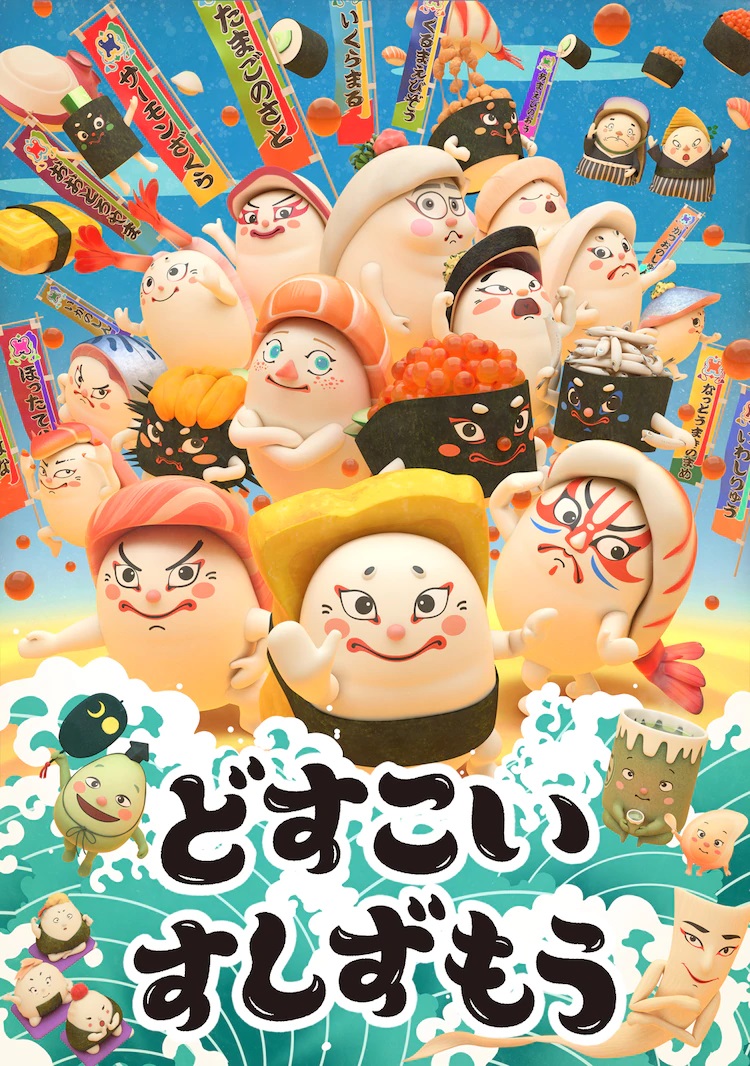 Dosukoi Sushizumou is scheduled to begin broadcasting in Japan in April of 2021.