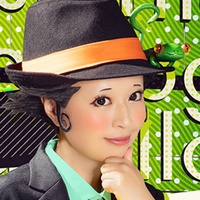 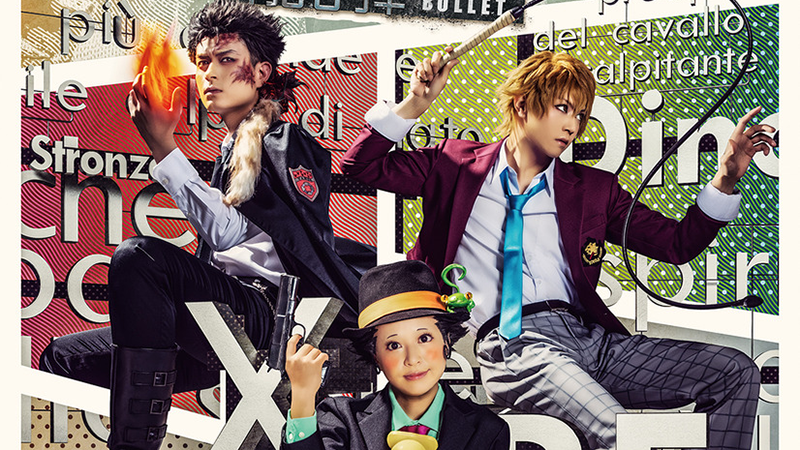 Shonen mobster action series REBORN! is returning to the stage this November, and eleven new cast members have joined the core cast!

The new play, SECRET BULLET, is based on stories from the series's tie-in light novels, written by Hideaki Koyasu and illustrated by series creator Akira Amano. The two stories, "Bucking Horse Stampede!" and "X-Fiamma," give the history of Cavallone boss Dino (played by Takeshi James Yamada) and former Varia boss Xanxus (played by Kohei Hayashida).

Check them out in all their glory: 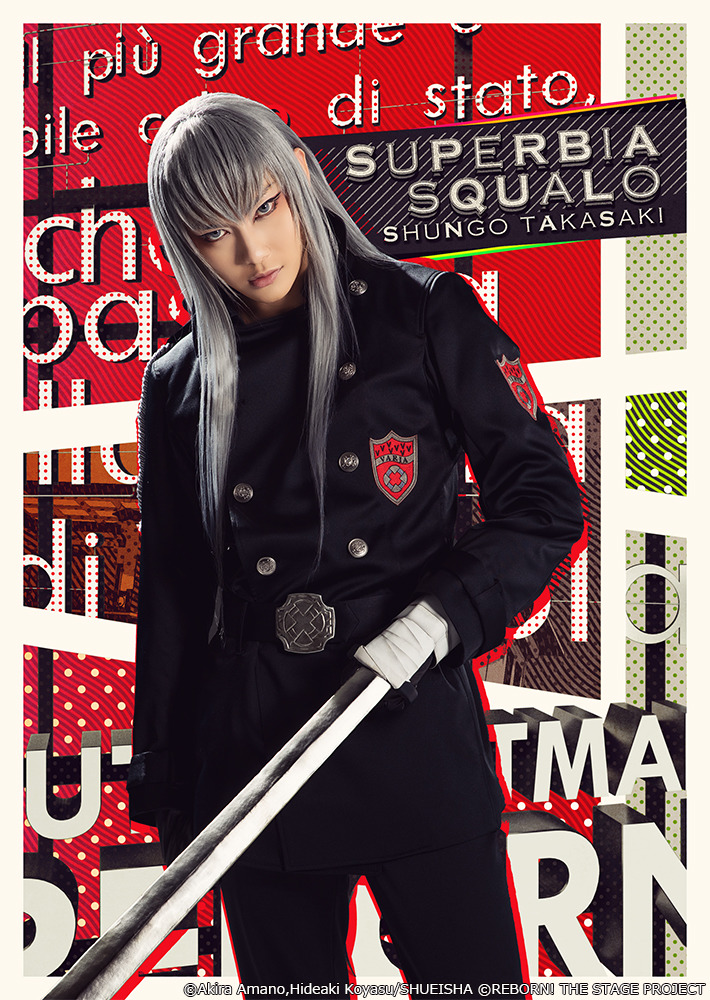 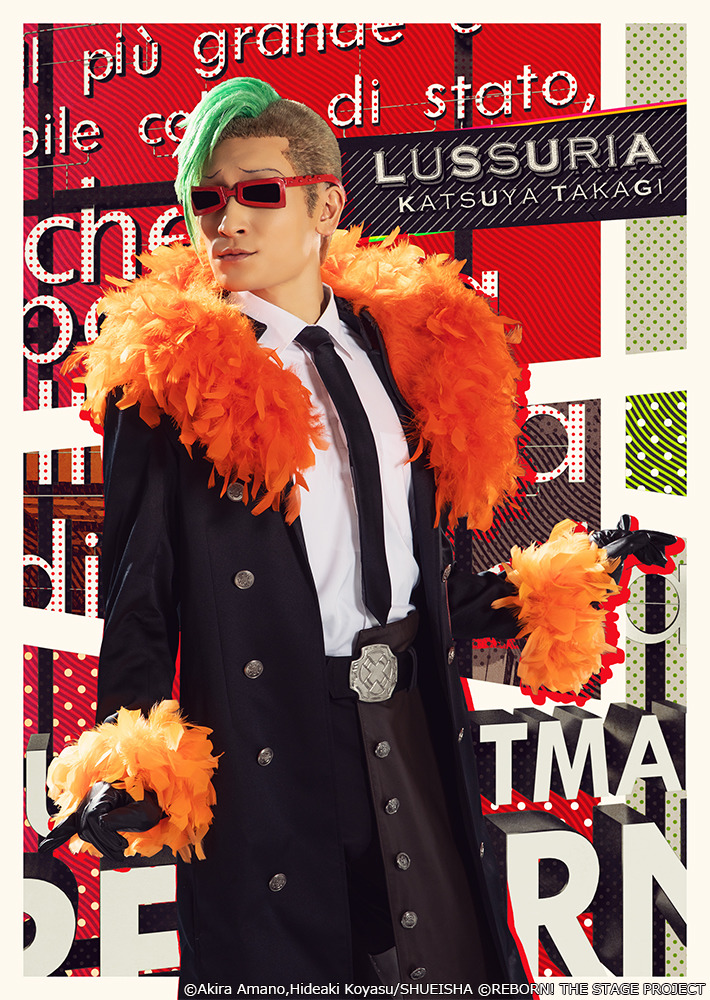 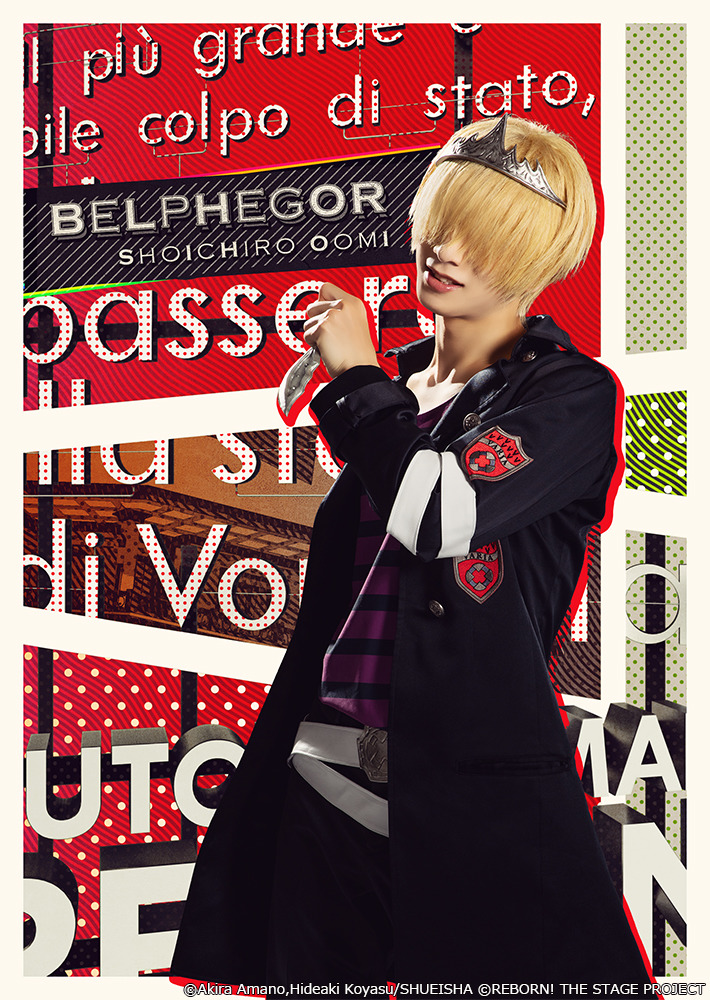 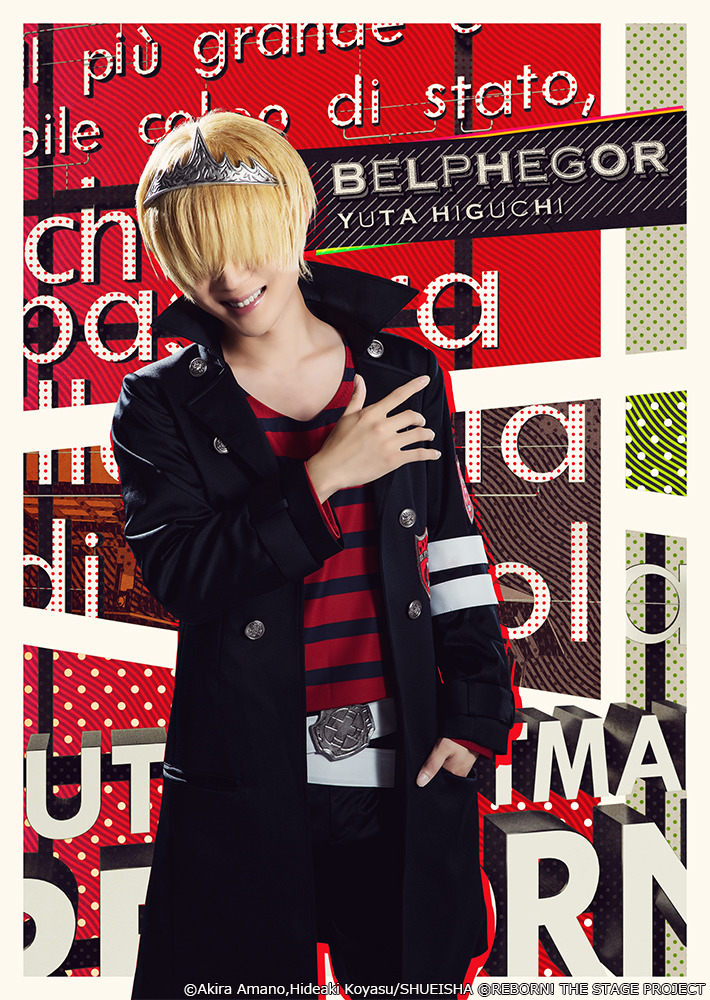 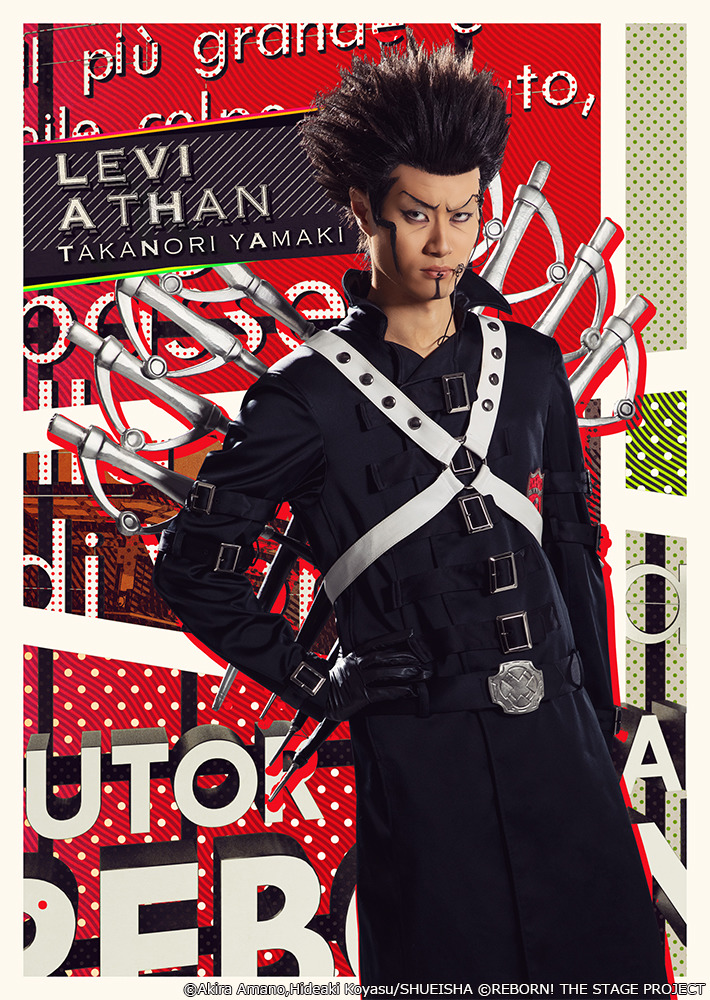 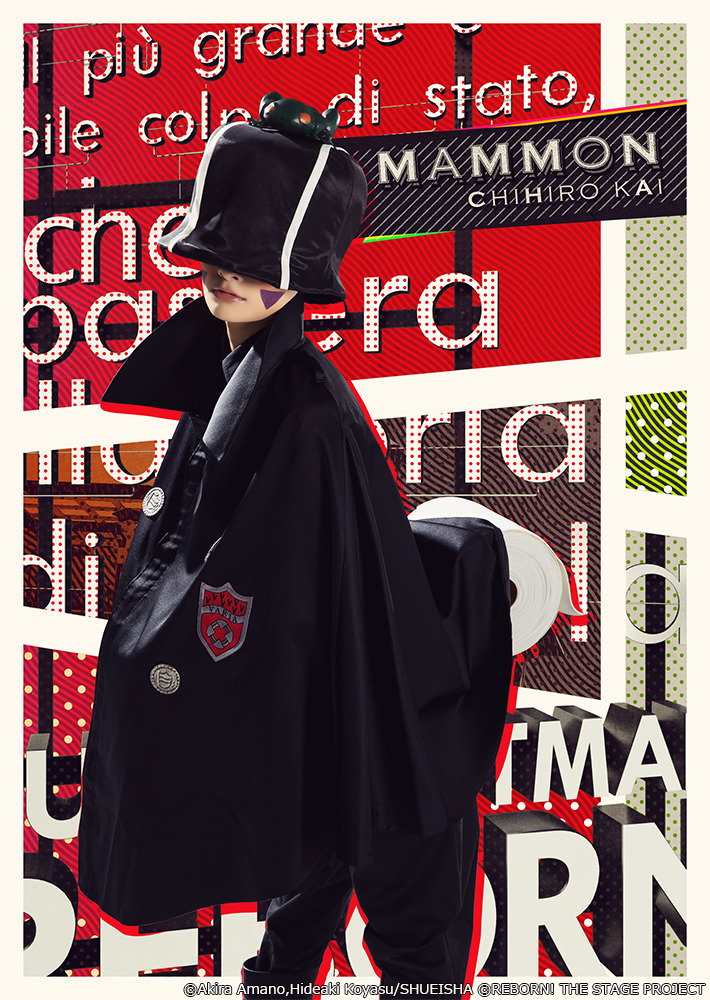 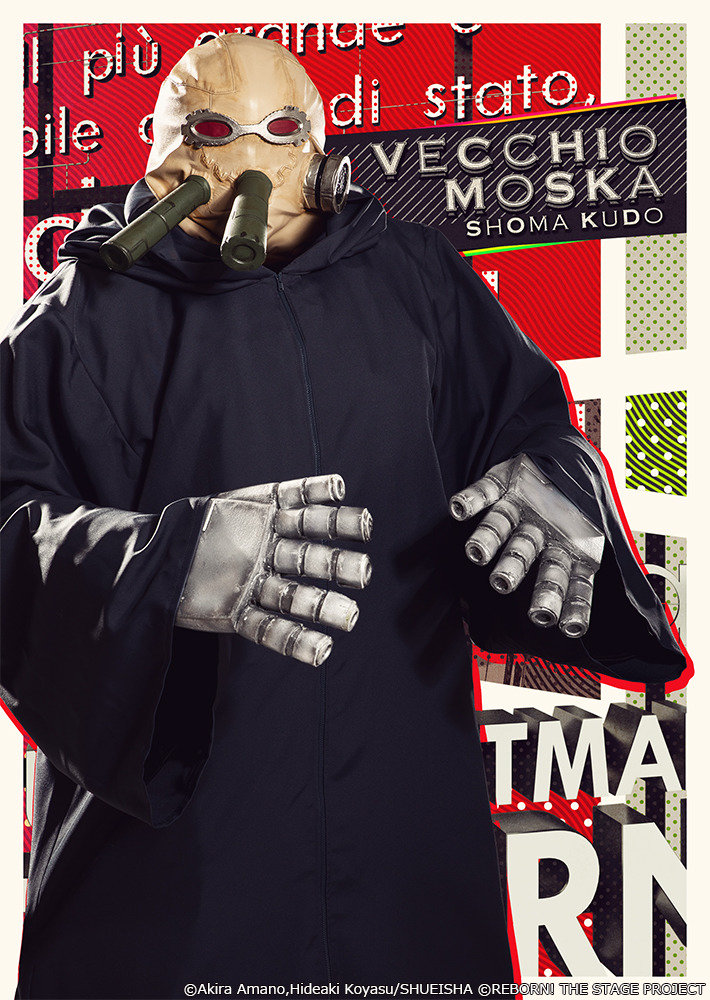 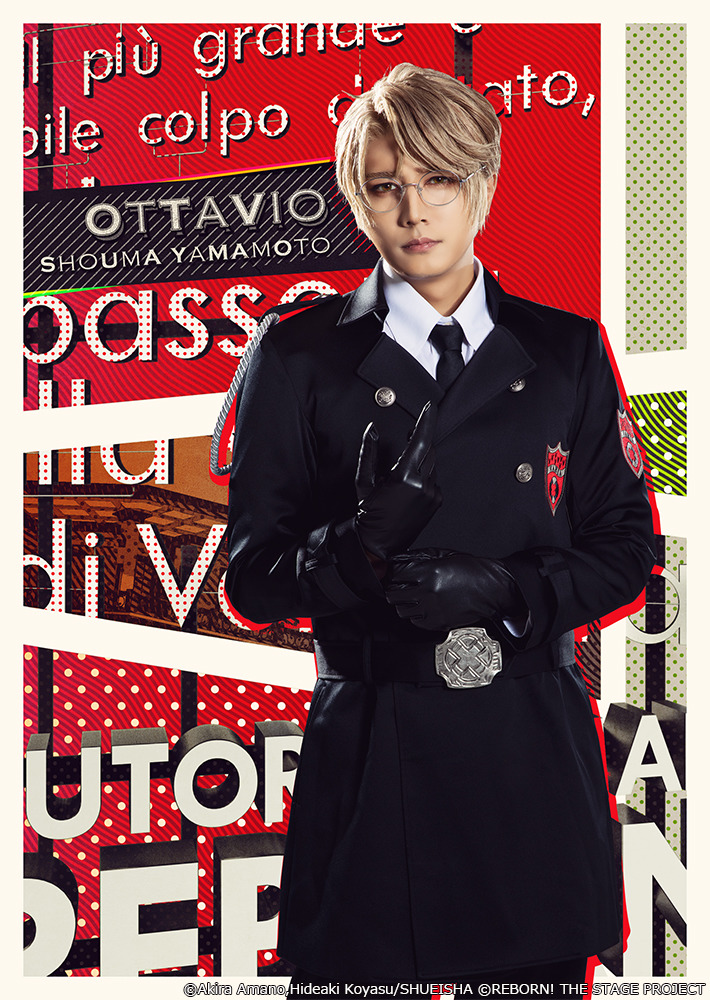 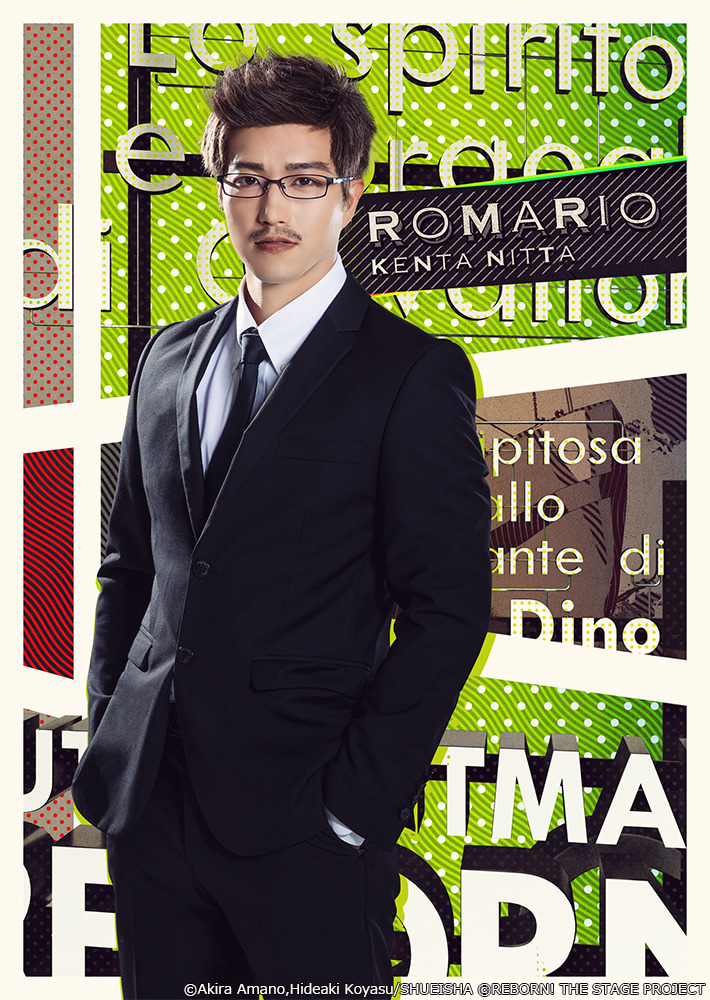 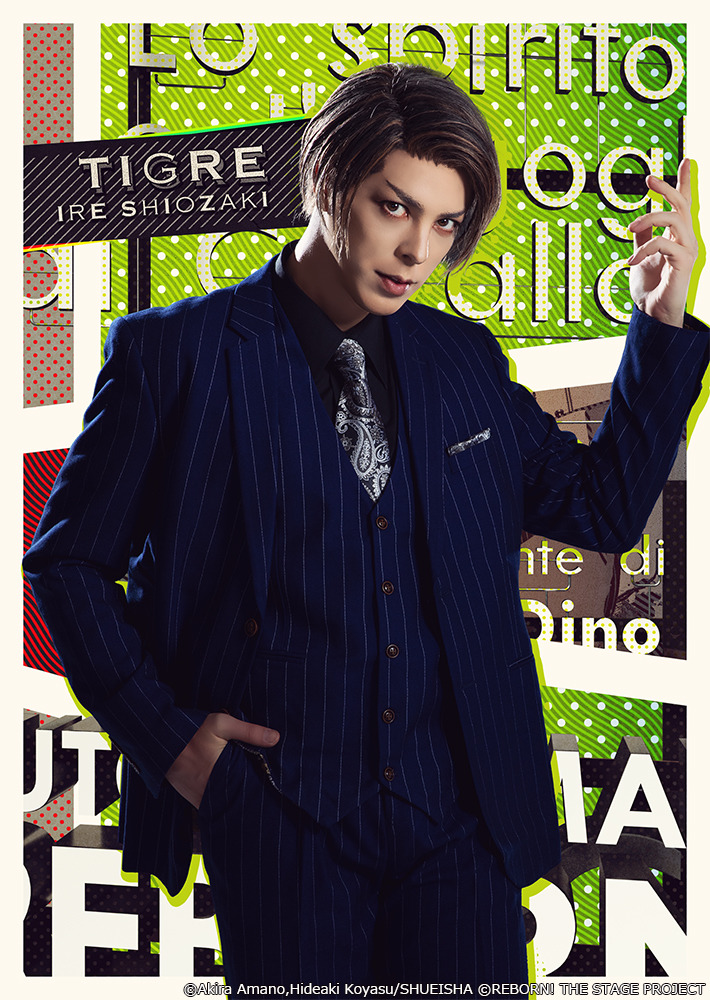 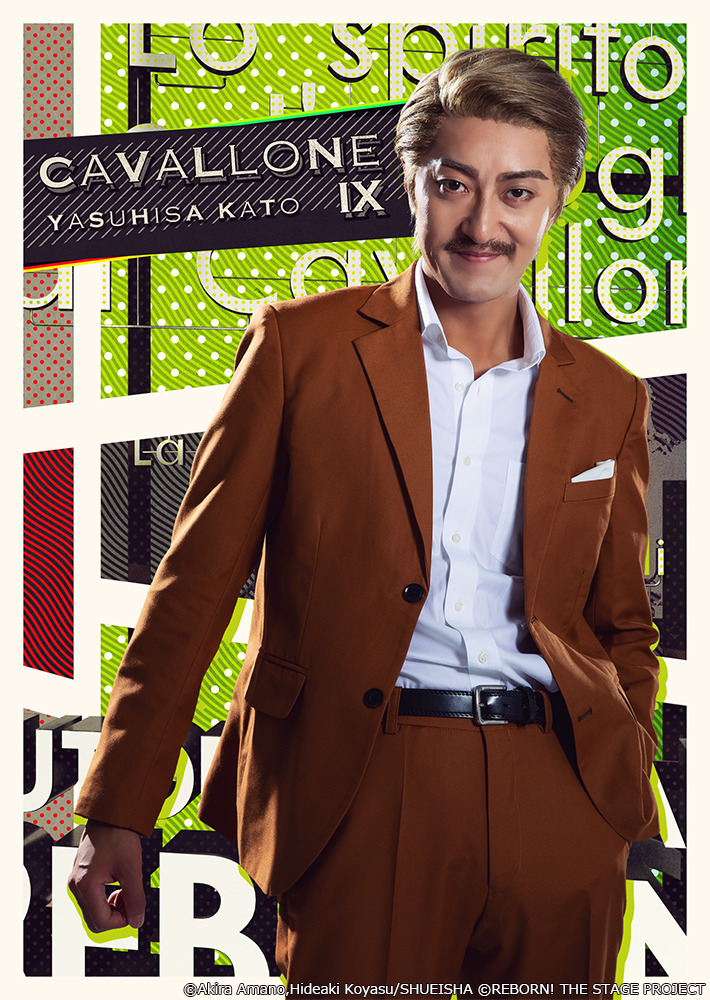 The cast members will be joining the previously announced returning cast, including Neeko reprising her anime and stage role as Reborn.

Get schooled in shonen action—watch REBORN! on Crunchyroll!