Episode 1 of Shiro, the Giant, and the Castle of Ice released today, rest by December 2020 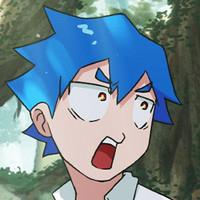 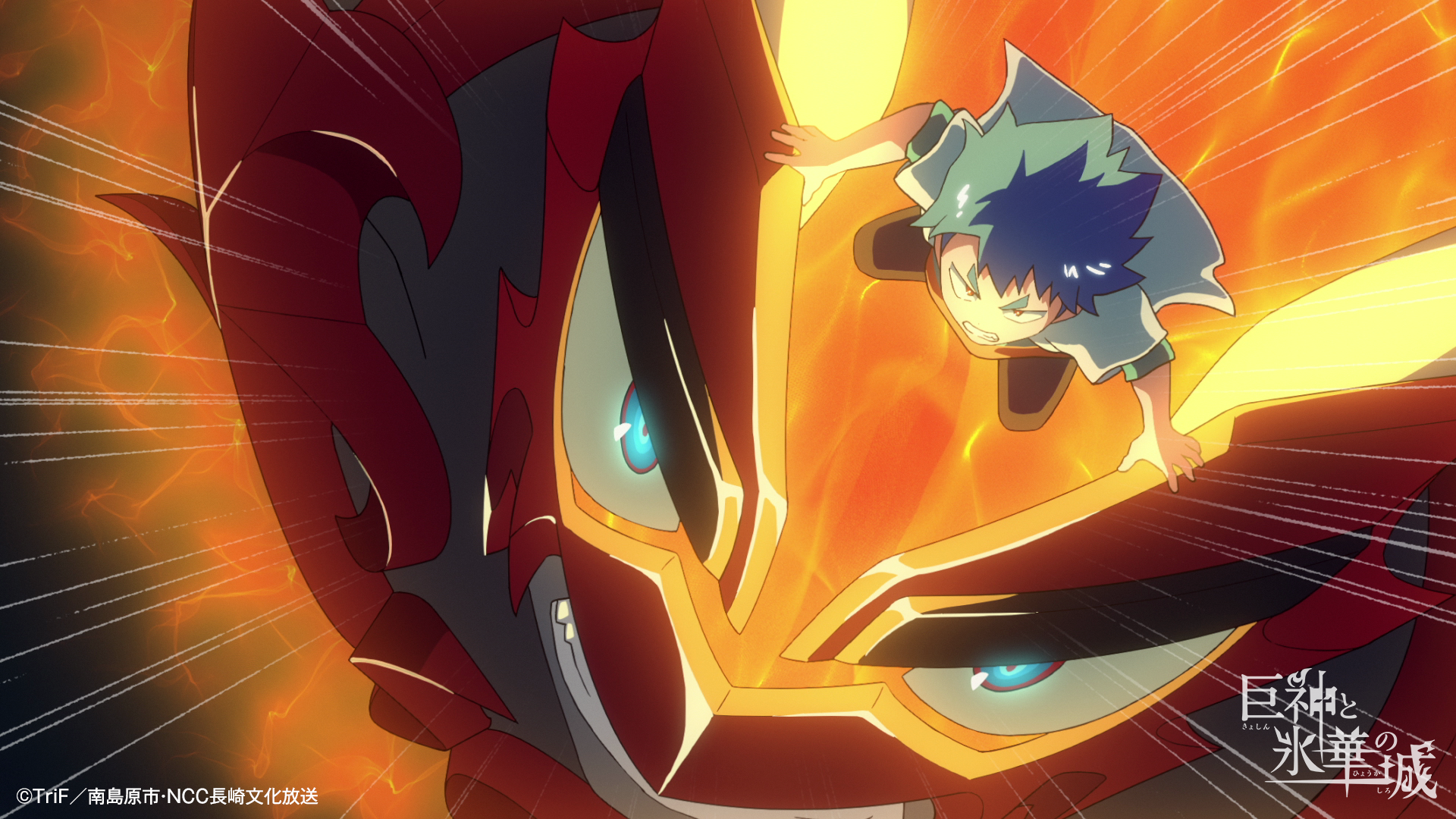 Okamoto, who previously successfully produced the Kickstarter for the short anime MECHA-UDE, directing the short as well, is back with a new short anime series in conjunction with Minamishimabara City in Nagasaki prefecture and Fukuoka-based anime studio TriF Studio, and we are excited to see what she came up with!

The short anime series, Shiro, the Giant, and the Castle of Ice, premiered its first episode on August 8 and will have the rest of the four-episode series released gradually before December 2020. You can check out the one-minute episode below.

Shiro, the Giant, and the Castle of Ice short anime series is set in Minamishimabara City and features direction, character design, and production managing from Okamoto, with Takeshi Takadera from HALF H･P STUDIO on sound direction, and music by Chikayo Fukuda from video game company CyberConnect2, who enlisted LieN from the company to sing the theme song. 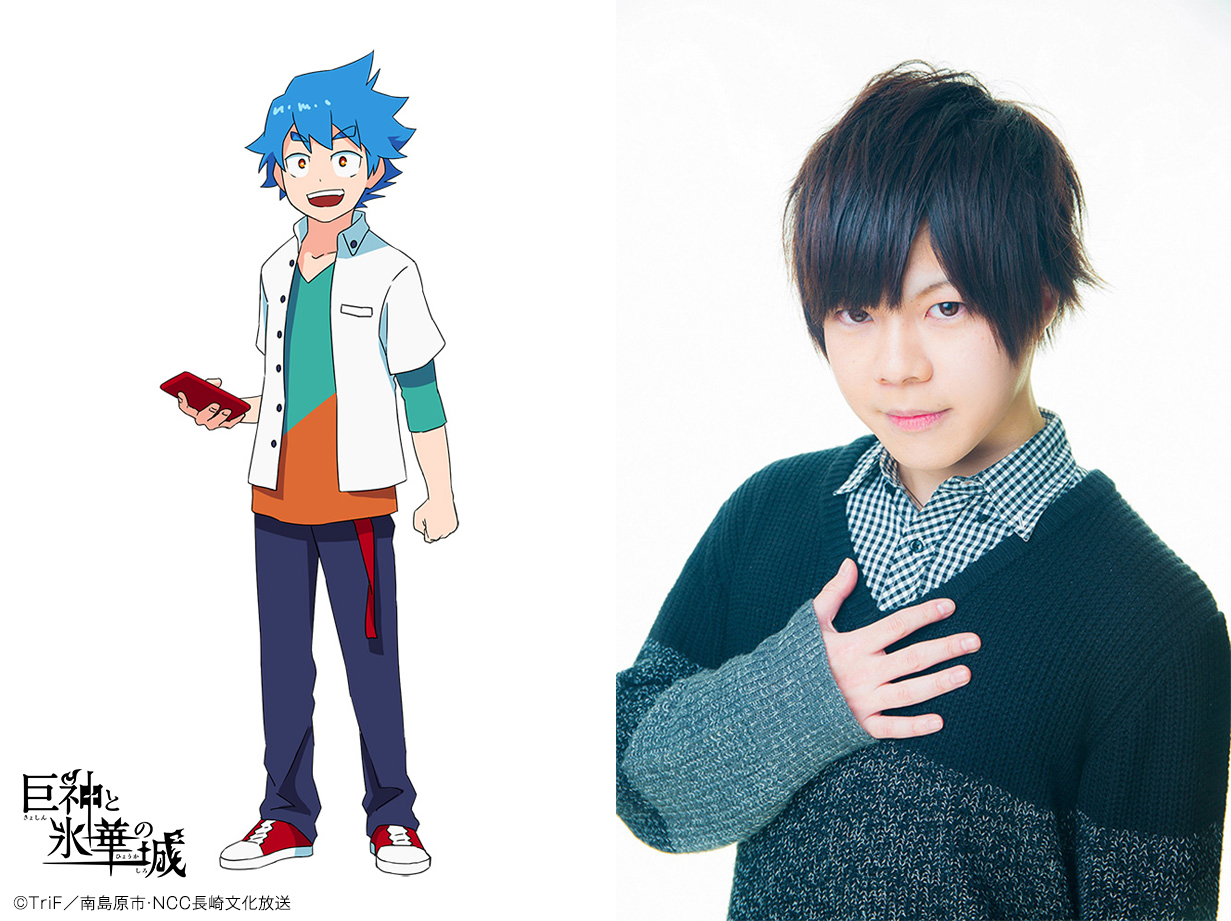 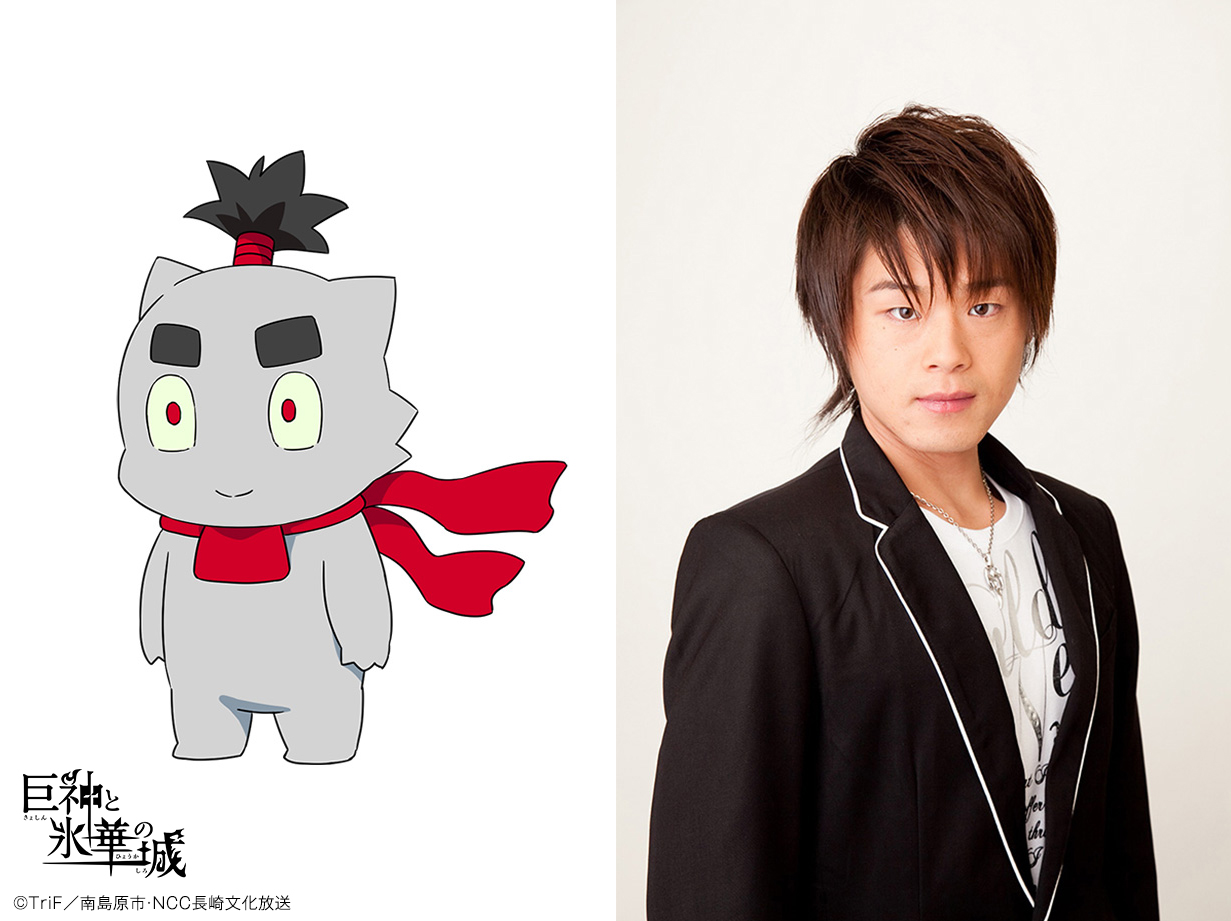 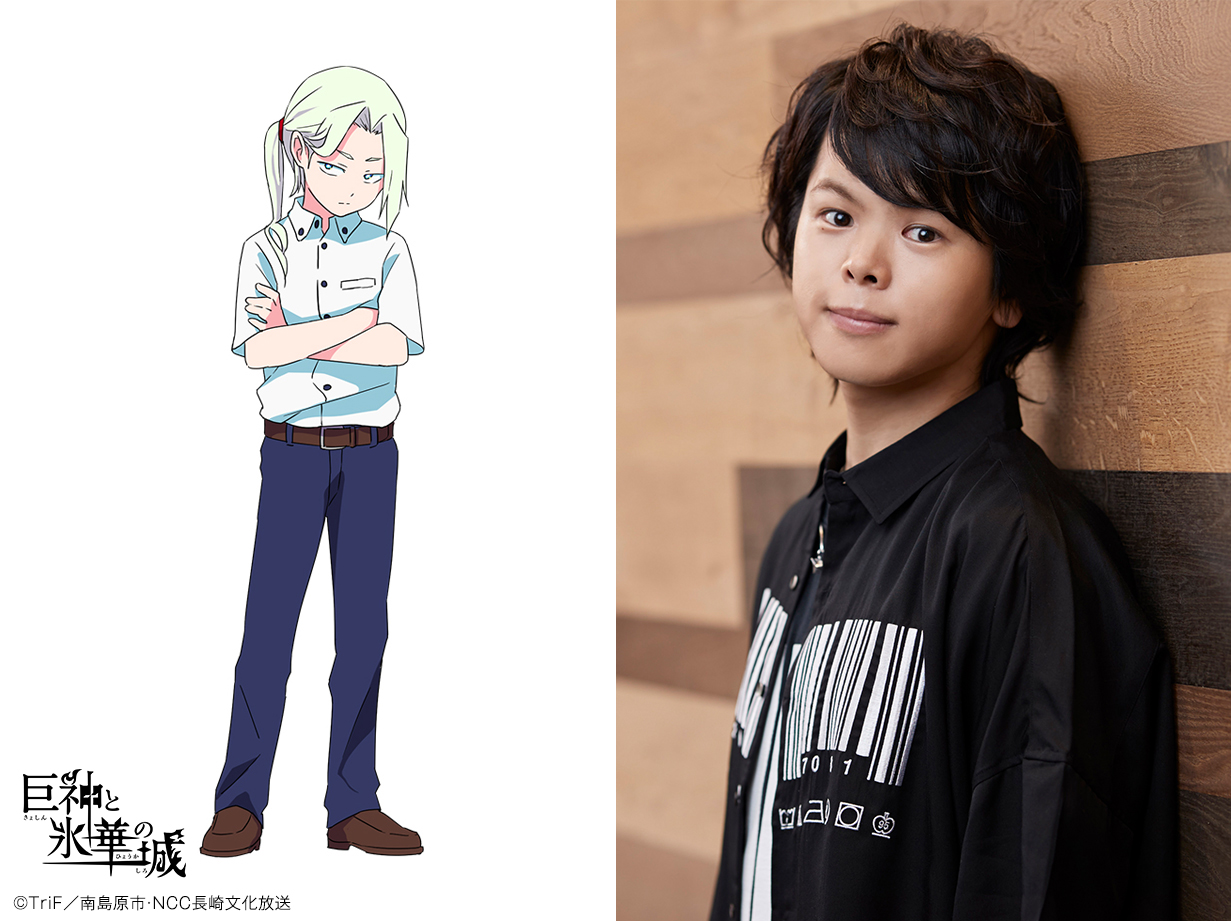 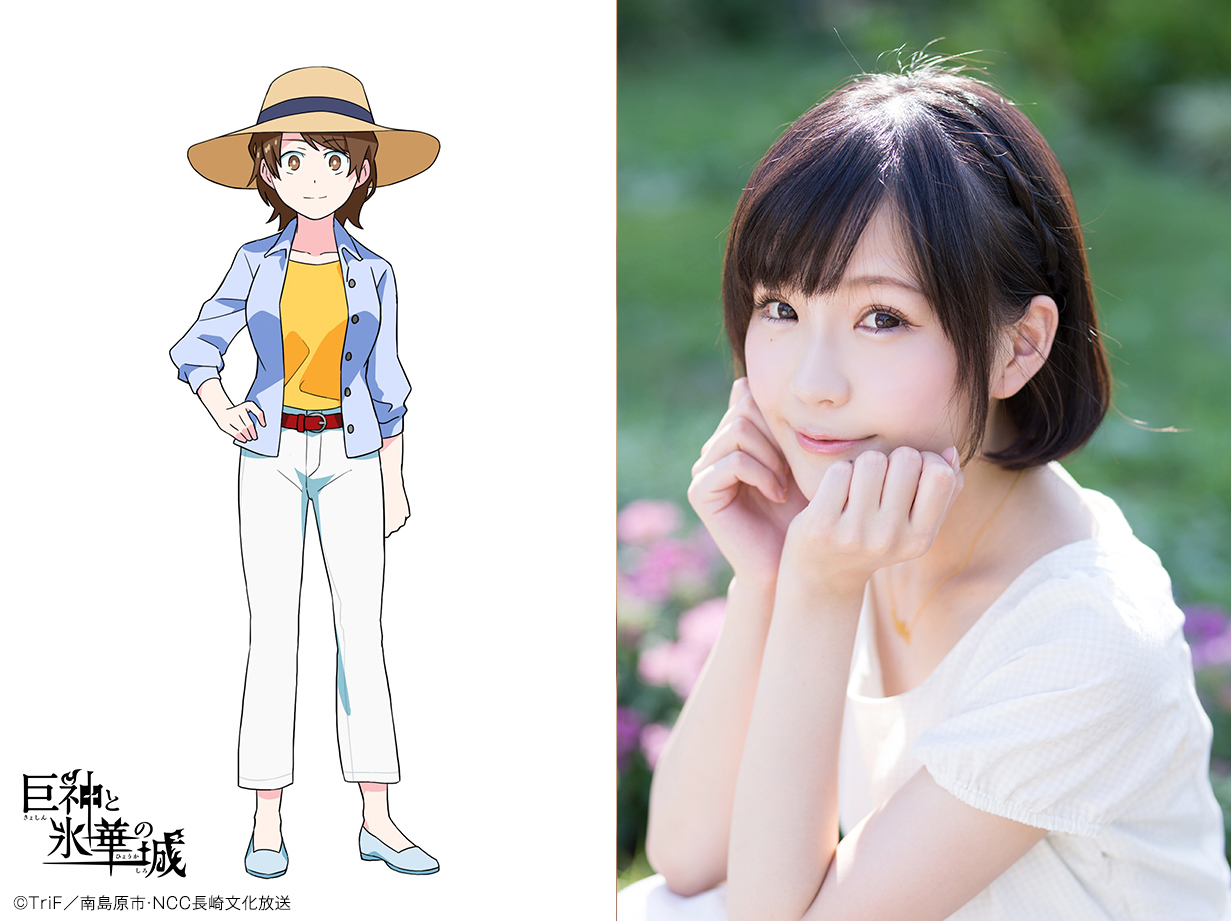 And the YouTuber Shinigami in an undisclosed role.

The other three episodes of Shiro, the Giant, and the Castle of Ice are scheduled to be released on the NCC Nagasaki Culture Broadcasting Corporation's official YouTube channel by the end of the year.