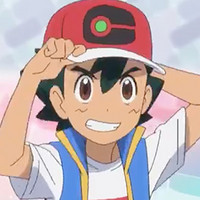 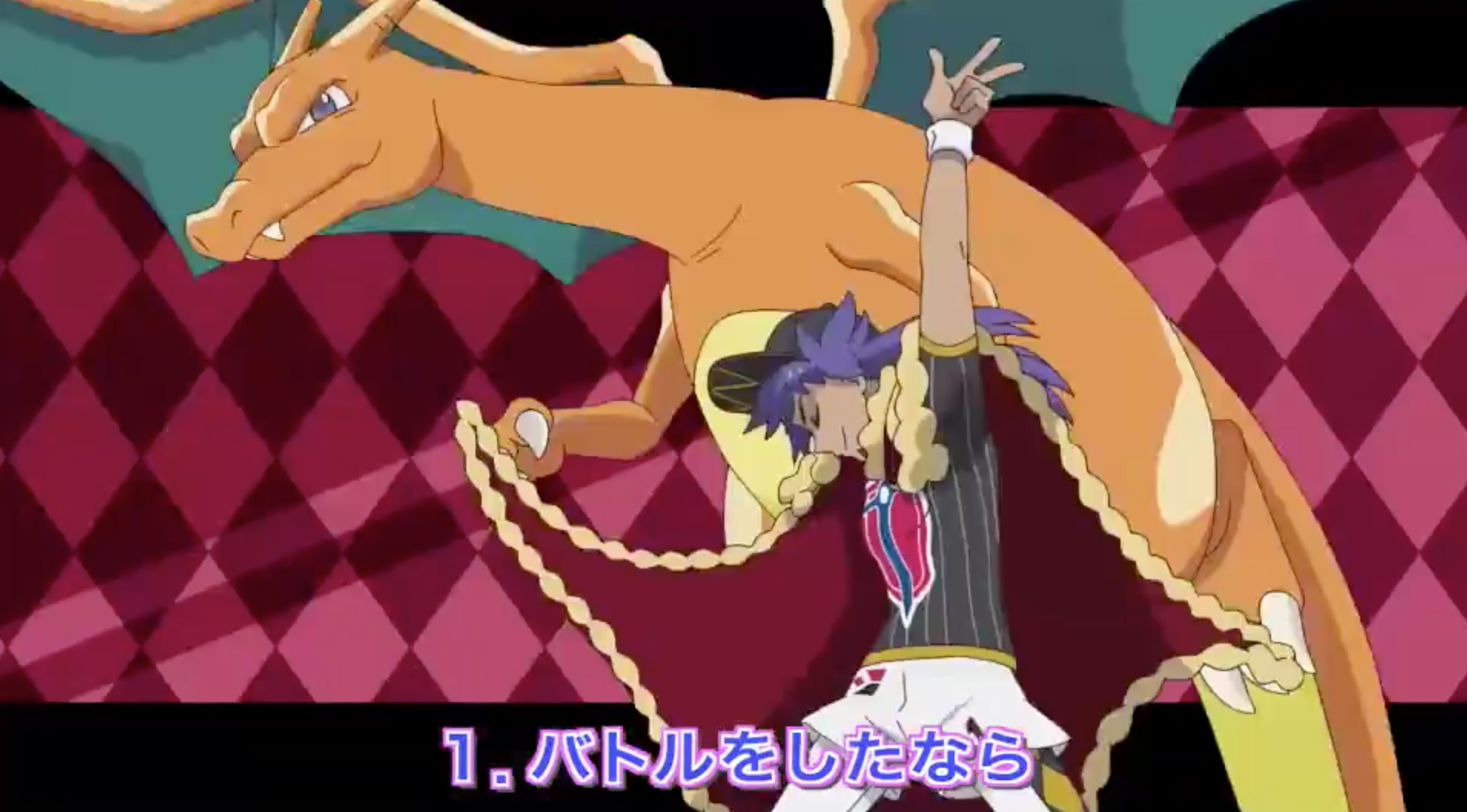 1, 2, 3! The new Japanese Pokémon Journeys opening theme has been released! Switching in for After the Rain is T.M. Revolution and Golden Bomber's Kirisho under the "band name" Nishikawa-kun to Kirisho (Nishikawa-kun and Kirisho) singing their own rendition of “1 ・ 2 ・ 3”, which premiered on this weeks episode of the long-running TV anime.

Takanori Nishikawa (who performs under the name T.M. Revolution) celebrated the first broadcast by posting the animated opening theme to his Twitter account, wondering what people thought of it. Personally, I think it's pretty hype(r beam)!

“1 ・ 2 ・ 3” is still composed by After the Rain's Mafumafu but was given its own rendition for Nishikawa-kun to Kirisho. Fans of the TV anime series and games might just see some very familiar faces in the new opening... Maybe a hint of what's to come in the series?