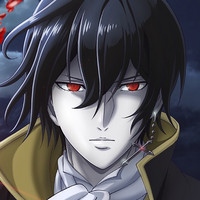 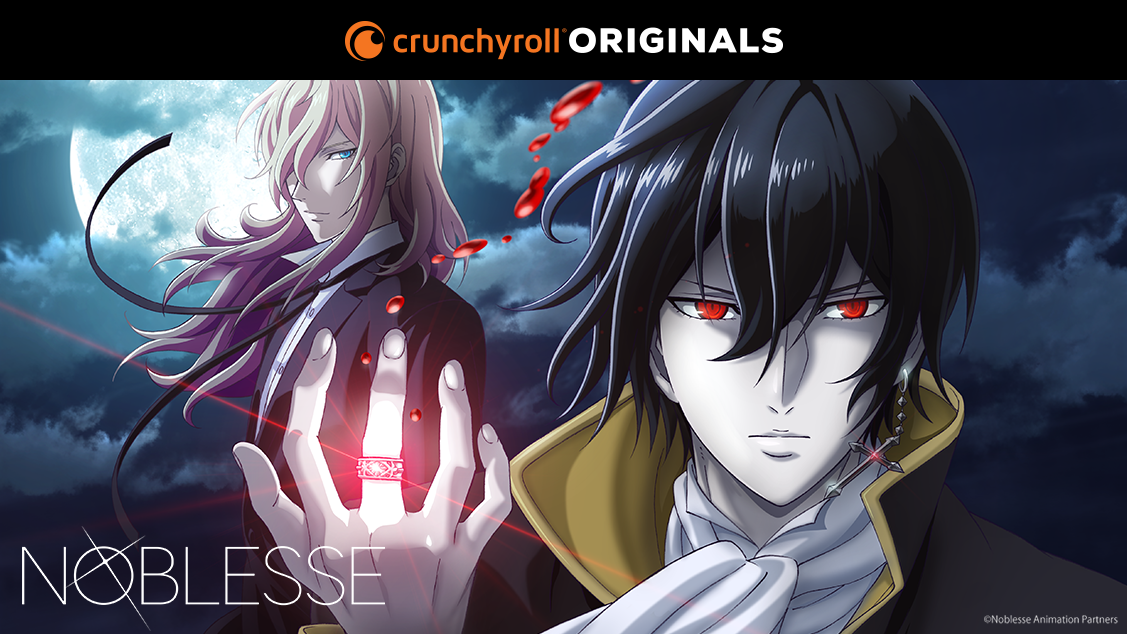 This October marks the debut of another Crunchyroll Original with the upcoming anime adaptation of writer Jeho Son and illustrator Kwangsu Lee's WEBTOON series Noblesse. The series is being directed by Yasutaka Yamamoto (Hinomaru Sumo), with Shunsuke Tada as chief director, Sayaka Harada on series composition, and Akiharu Ishii handling character designs and chief animation supervision. While we wait for the fall premiere, Crunchyroll shared a new trailer and key visual.

First up, the promo: 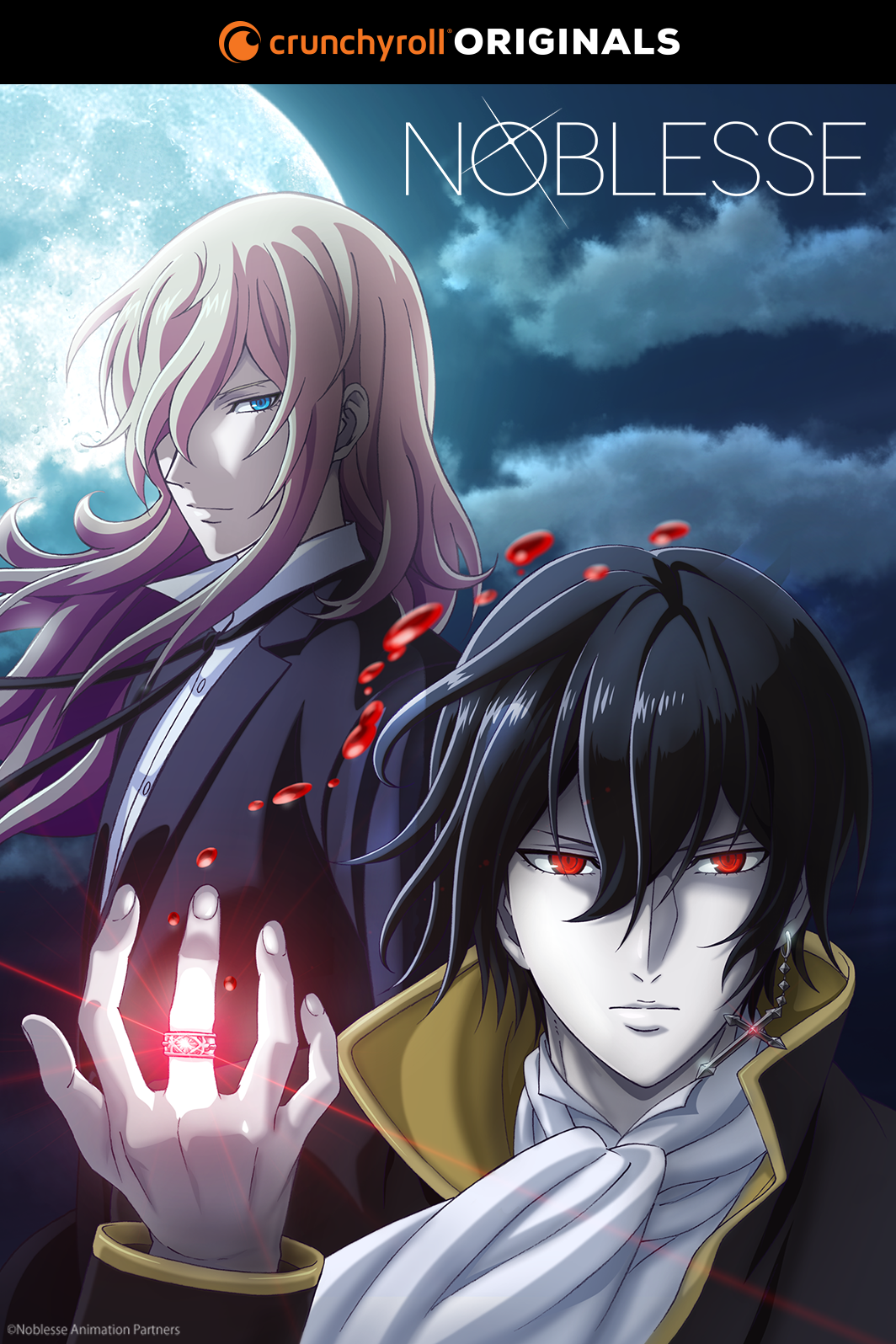 Tags
noblesse, crunchyroll originals, webtoon
« Previous Post
Cool Down with My Hero Academia Creator's Version of World Trigger's Nasu and Katori
Next Post »
Take a Scoop From This Beautiful Anime Ad for Ice Cream in Japan
Other Top News
80 Comments
Sort by: