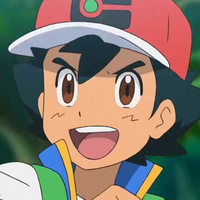 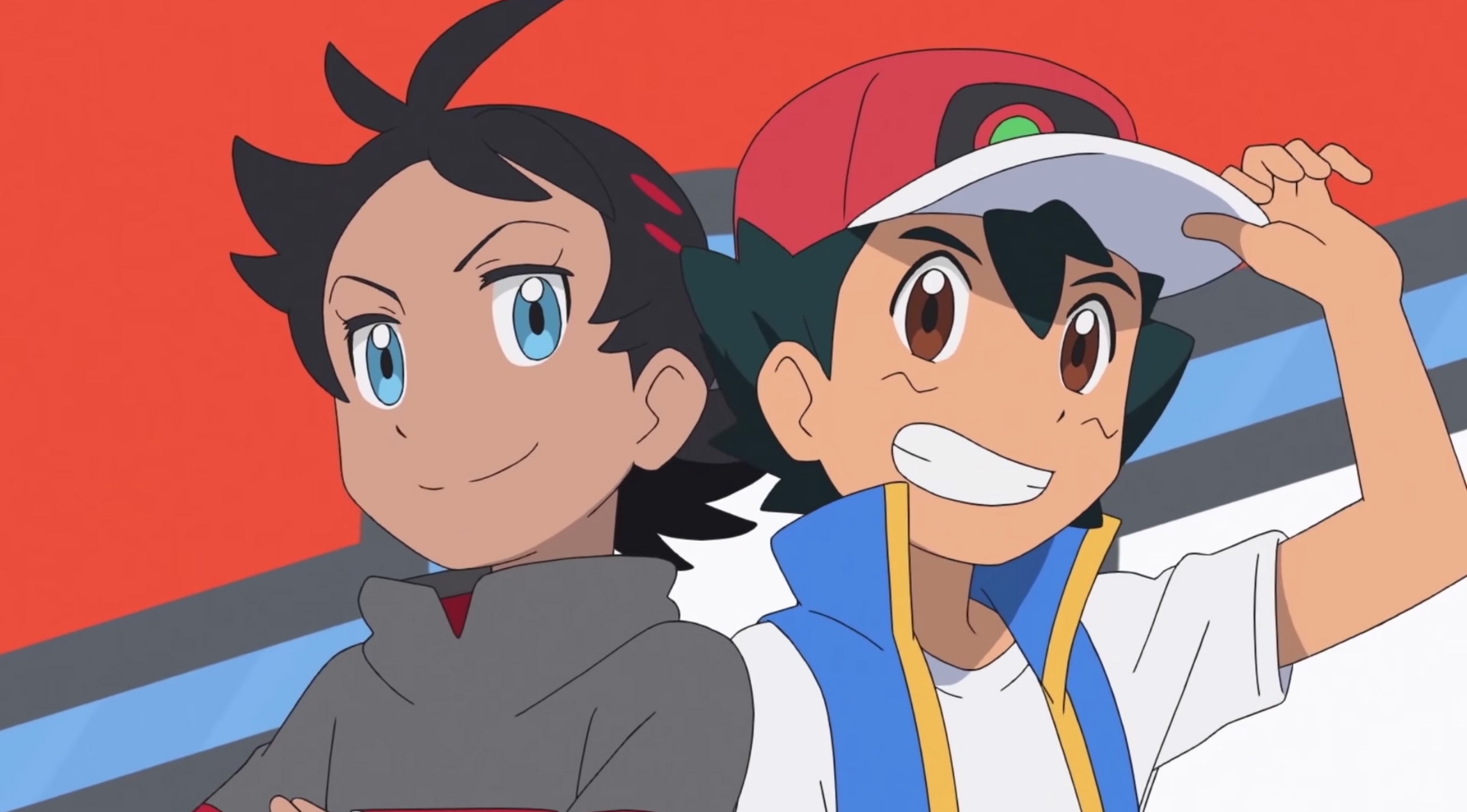 Keen-eyed Pokémon fans in the United States have noticed when the next batch of episodes of Pokémon Journeys: The Series will be released on Netflix. Serebii reported on Twitter that the next – presumably 12 – episodes will come out on September 11, finally letting viewers know what happened after the Dynamax of a cliffhanger in the latest episode to be released on the platform.

Serebii Update: The Netflix app states that the second batch of episodes of Pokémon Journeys will be released on Netflix in the US on September 11 2020 https://t.co/gDbXkHSvkT pic.twitter.com/dSTcq35FS3

While there's no official word yet from Netflix, the date popped up on the Netflix app and was doubly-checked by us, just to make sure. Netflix released the first batch of episodes on June 12 and said that they are planning to release a new batch every few months.