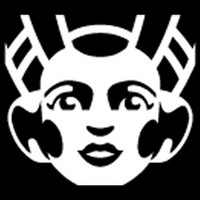 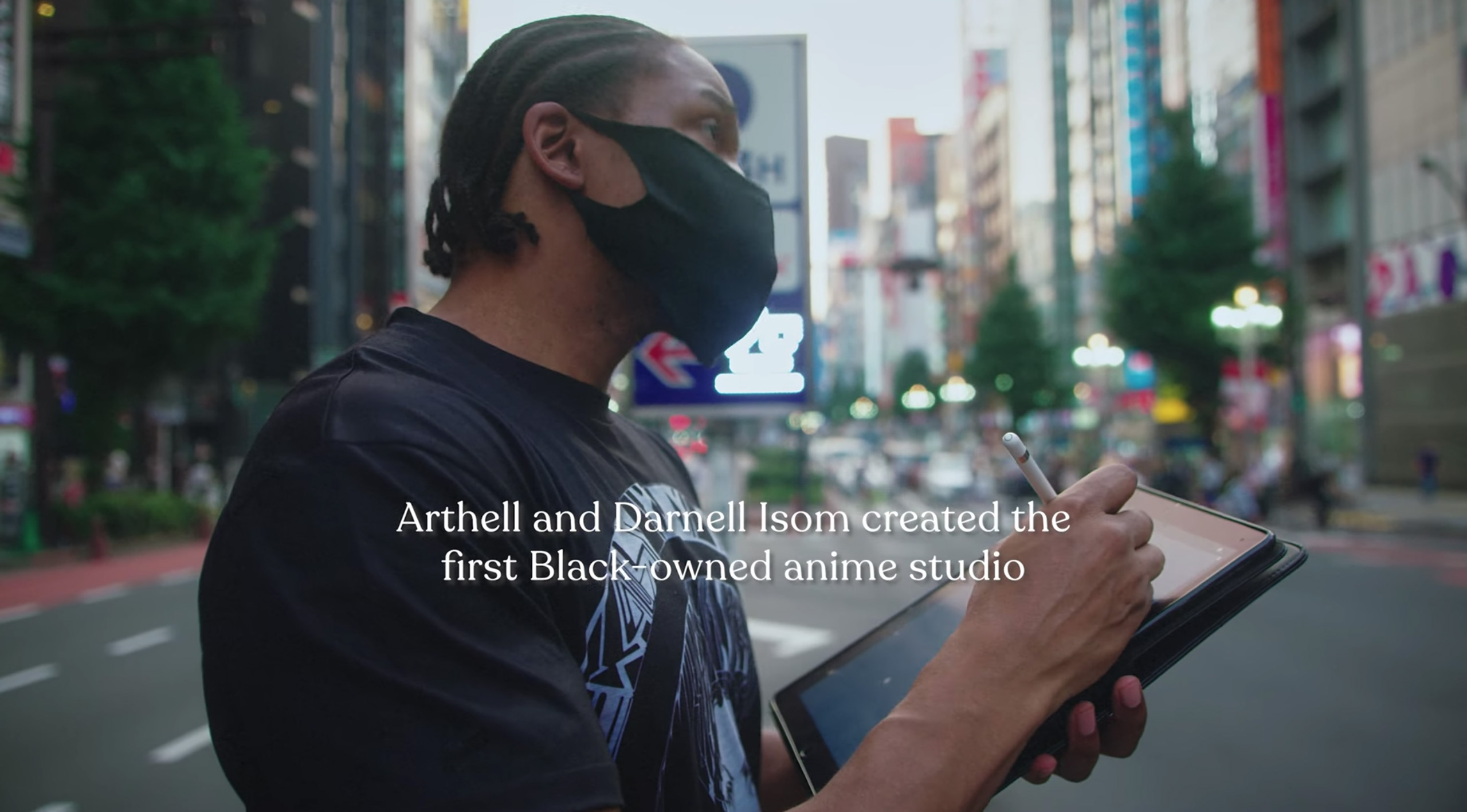 Pharrell Williams' newest music video 'Entrepreneur' dropped on August 21, highlighting the wide scope of Black entrepreneurs around the world and their thriving businesses, which make the world a better place. One of those entrepreneurs was Arthell Isom, the CEO of D’ART Shtajio – the first black-run anime studio in Japan.

D’ART Shtajio was founded by twins Arthell and Darnell Isom in 2016 and has since worked on series like JoJo's Bizarre Adventure: Golden Wind, Attack on Titan, One Piece, and even animating The Weeknd's latest music video Snowchild. Animation director Henry Thurlow, who is affiliated with the studio, said that William's team shot the entire studio, but it was cut from the final edit.

'Entrepreneur' also makes a reference to another Black-run business in Tokyo at the end of the video, Soul Food House in Azabujuban, run by David and LaTonya Whitaker.