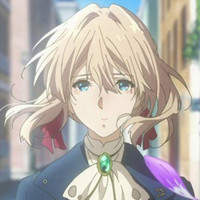 A gallery celebrating the works of the late Mikiko Watanabe opened a few months ago at Kuwana Machi no Eki in Mie prefecture, but due to ongoing events, it hasn't been as widely reported. The Kyoto Animation art director passed away in the July 2019 arson attack on the studio while working on the soon-to-be-released Violet Evergarden The Movie, and had just finished work on previously released Violet Evergarden - Eternity and the Auto Memory Doll - anime film.

"I wanted to keep a living proof of Mikiko's life," Setsuko Tsuchida, Watanabe's great aunt, explained. "Even though the work are backgrounds, they're all wonderfully detailed pictures. I want people from all walks of life to see them." Kyoto Animation provided printed images for the gallery and provided the data from Watanabe's computer.

The gallery is currently open inside Kuwana Machi no Eki, about a 5-minute walk from Kuwana Station in Kuwana, Mie Prefecture. 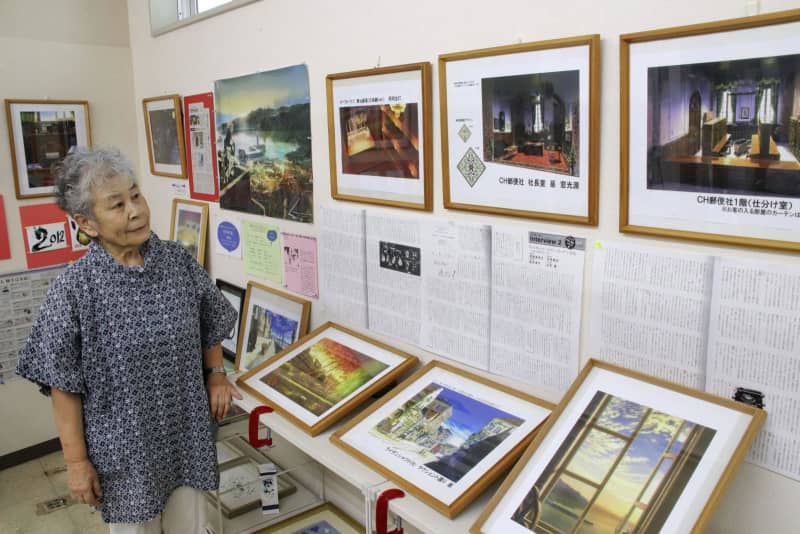