Rent-a-Girlfriend is One of The Most Popular Manga in China Right Now Exceeding 700,000 Copies Sold 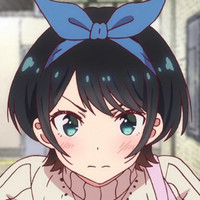 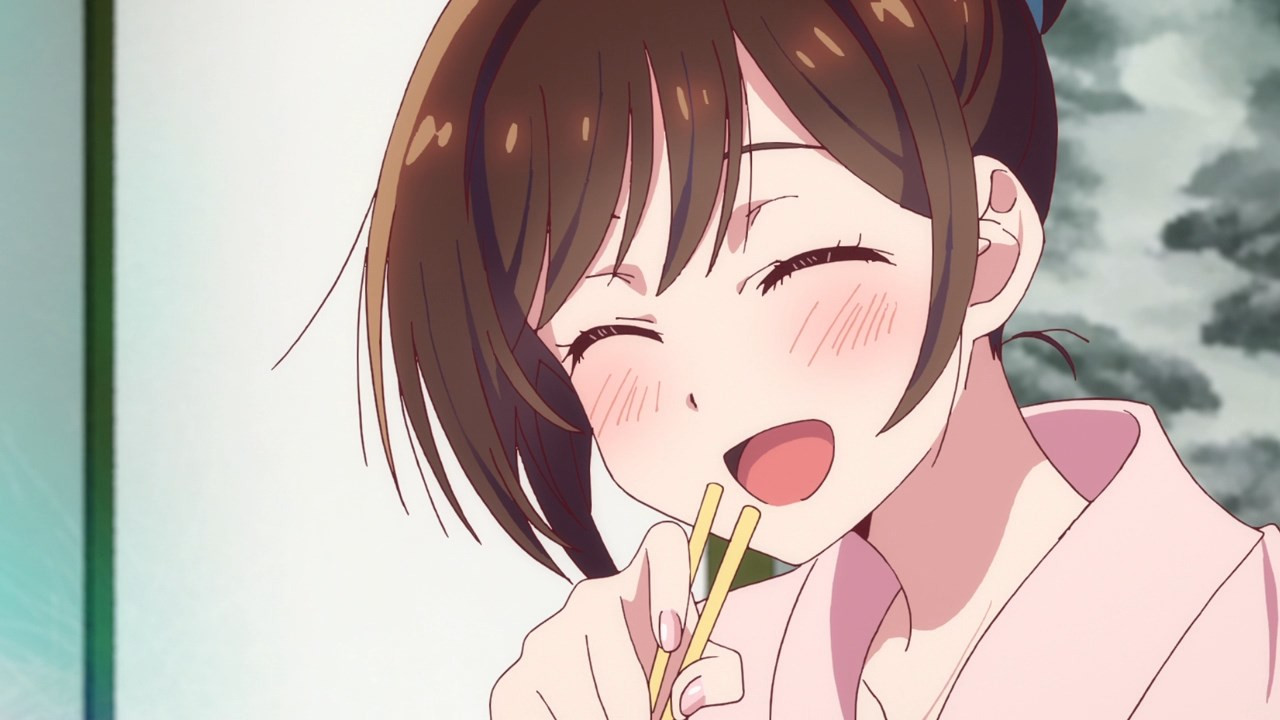 Reiji Miyajima's Rent-a-Girlfriend romantic comedy manga series isn't just popular in Japan, it's also rapidly becoming one of the biggest manga series' in China, it was announced by Kodansha on August 21. The series was already doing well in China on Bilibili's manga portal prior to the release of the TV anime series, but since the anime started streaming in China, the series regularly ranks number one on all the popularity charts – and that's with A Certain Scientific Railgun T airing as well.

According to Abema Times, digital sales of Rent-a-Girlfriend in China have already exceeded 700,000 copies as of August 1, with the spin off-title based on Sumi Sakurasawa titled Kanojo, Hitomishirimasu in Japanese already gaining a lot of support after it's simultaneous release in June. Manga creator Reiji Miyajima responded to the news with a set of emojis:

Miyajima was previously invited to Bilibilil's 'bilibili world' convention in Shanghai, which occurred from August 7 to 9, but due to the coronavirus pandemic, he only appeared via video at the live-streamed event, doing a live drawing demonstration for fans of the series.

The stars of the Rent-a-Girlfriend TV anime, Sora Amamiya, Aoi Yuki, Nao Toyama, and Rie Takahashi, will be appearing virtually at Virtual Crunchyroll Expo in September, and the TV anime can be watched on Crunchyroll as it airs in Japan!