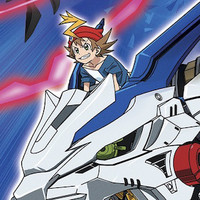 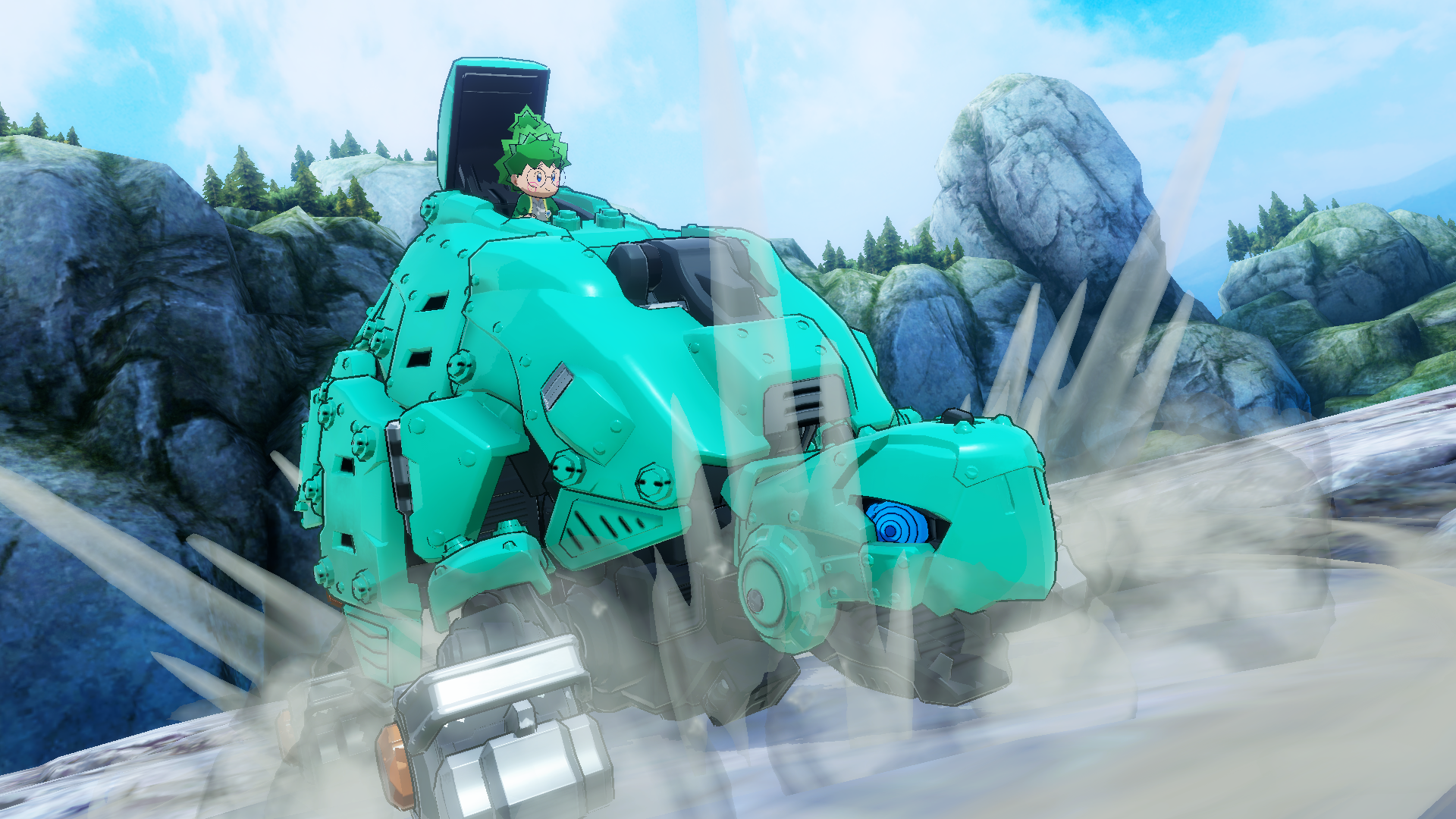 Last month TOMY and Outright Games announced plans to bring the one-on-one combat of Zoids Wild: Blast Unleashed to Switch in the west. The English release is coming up on October 16, and you can see more footage in the first localized gameplay trailer below.