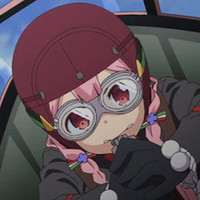 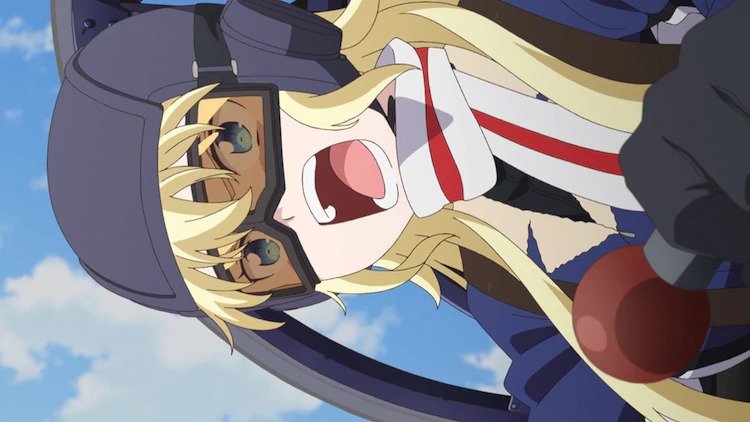 While the adorable and tough Valkyries are using a show of force to save the world in the upcoming Warlords of Sigrdrifa original TV anime, they need people to look after them and shield them, and that's where the newly announced cast and characters come in. Alongside that, a new trailer and new visual was released for the high flying anime. 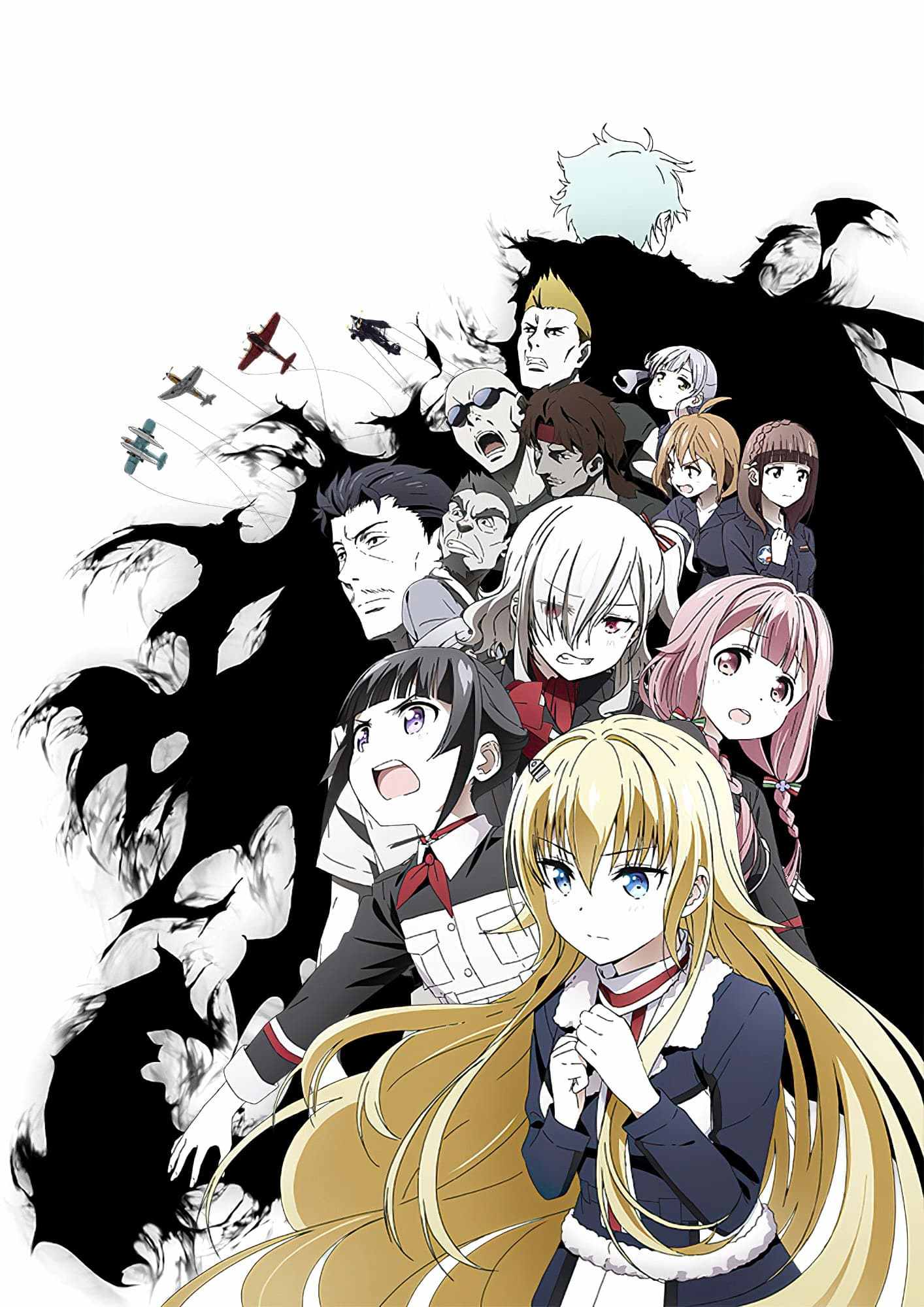 Warlords of Sigrdrifa will be animated at A-1 Pictures (Sword Art Online), with Hirotaka Tokuda (episode director and animation director, Record of Grancrest War) at the helm making his directorial debut. Graphinica (GIRLS und PANZER) will produce the 3DCG animation. Takumi Yokota (Love Live! Nijigasaki Academy School Idol Club) serves as the character designer. Shigeo Komori and Hajime Hyakkoku, who worked together on K-ON!, are teaming back up to supply the show's music.

Hiroaki Hirata will be voicing the commander of Tateyama base, Ichiro Satomi 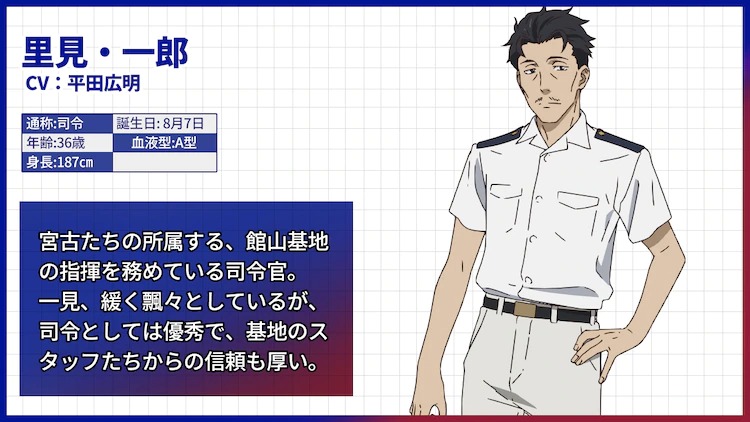 Shigeru Chiba will be voicing the maintenance team leader 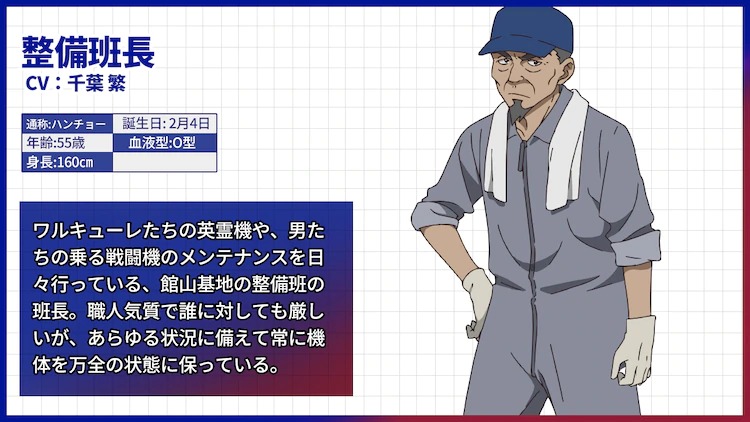 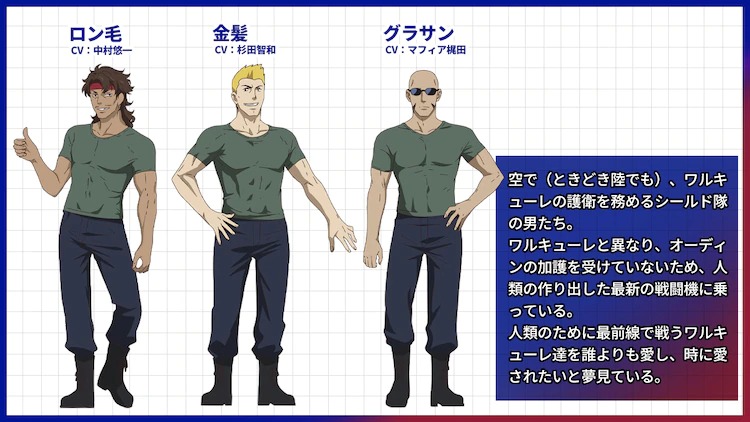 Alongside the characters above, the F-15J (Shield Corps.）was also give its own character sheet. 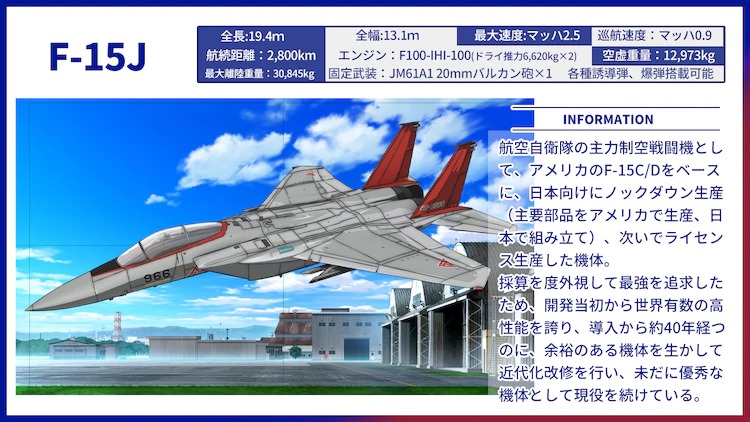 Warlords of Sigrdrifa will be taking flight on October 3 in a one-hour special premiere!