See what light novels and manga are on the way! 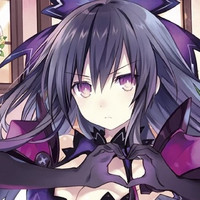 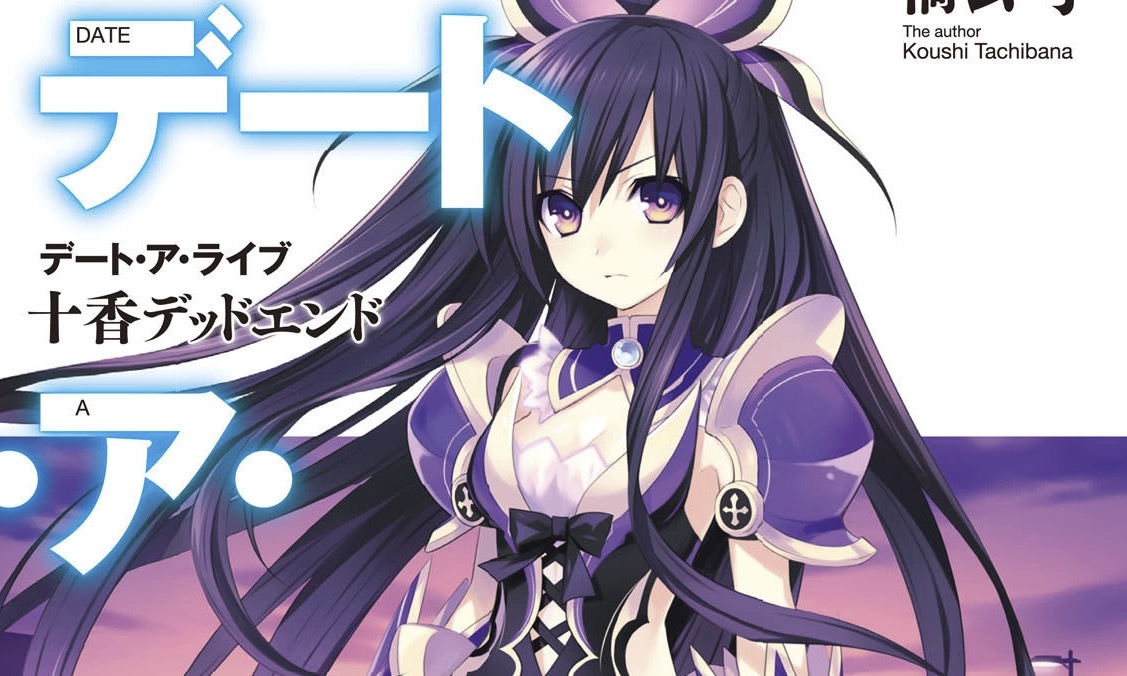 Yen Press had a bunch of announcements to make at Virtual Crunchyroll Expo today, including plans to release writer Koushi Tachibana and illustrator Tsunako's Date A Live light novels and more. Read on for a full list of the manga and light novels that are on the way from the publisher in the not-too-distant future.

All the titles announced are due out in February 2021. 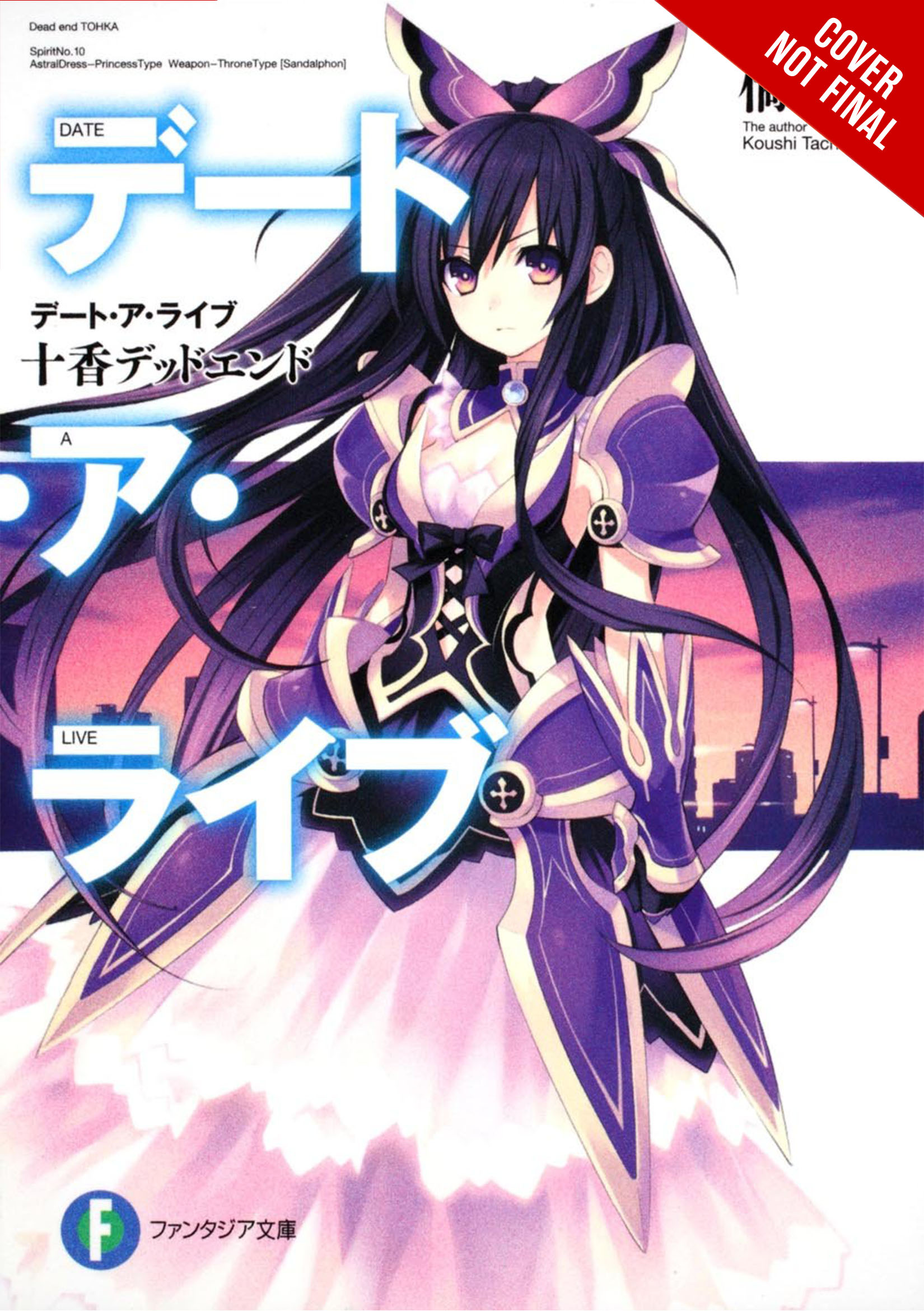 Shidou Itsuka has a problem. The world has been racked by massive quakes of an unknown source for years now, though life goes on. Then one day, Shidou's calm life ends forever when in the middle of a quake in his city, he meets a girl  who's apparently a spirit-and the cause of all the destruction! When a team arrives to eliminate the threat, Shidou becomes embroiled in a war to protect these spirits-by making them fall in love with him?! 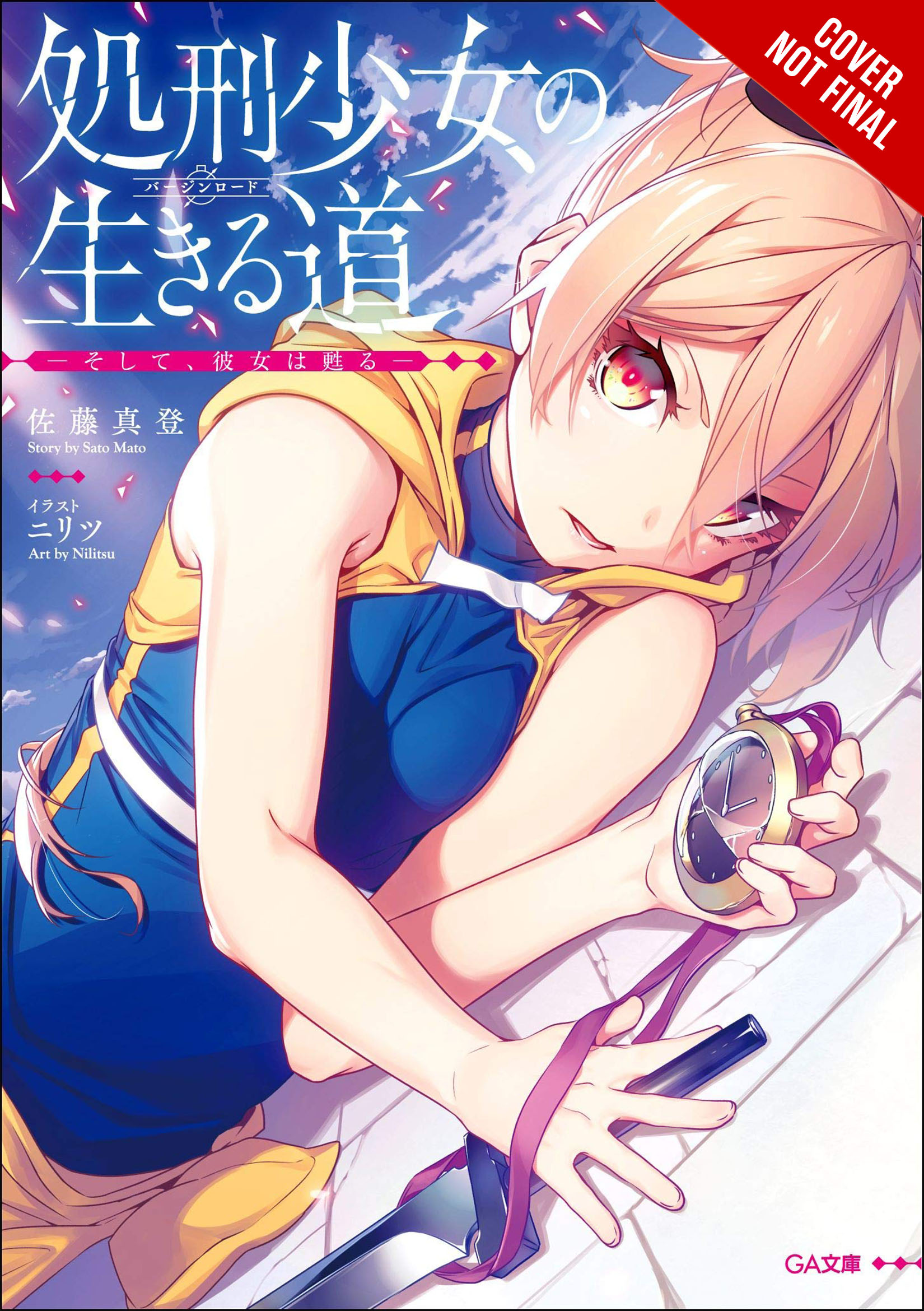 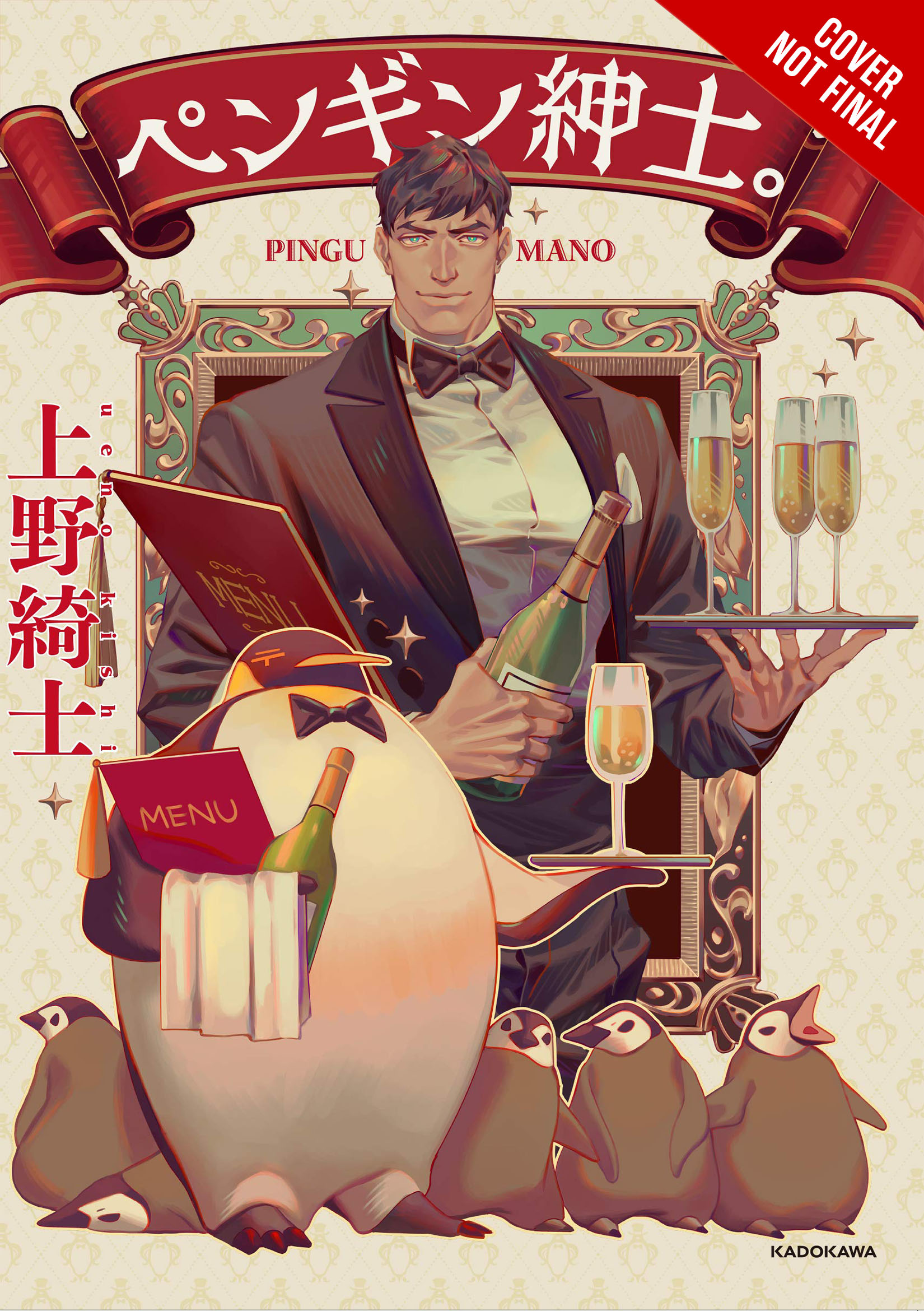 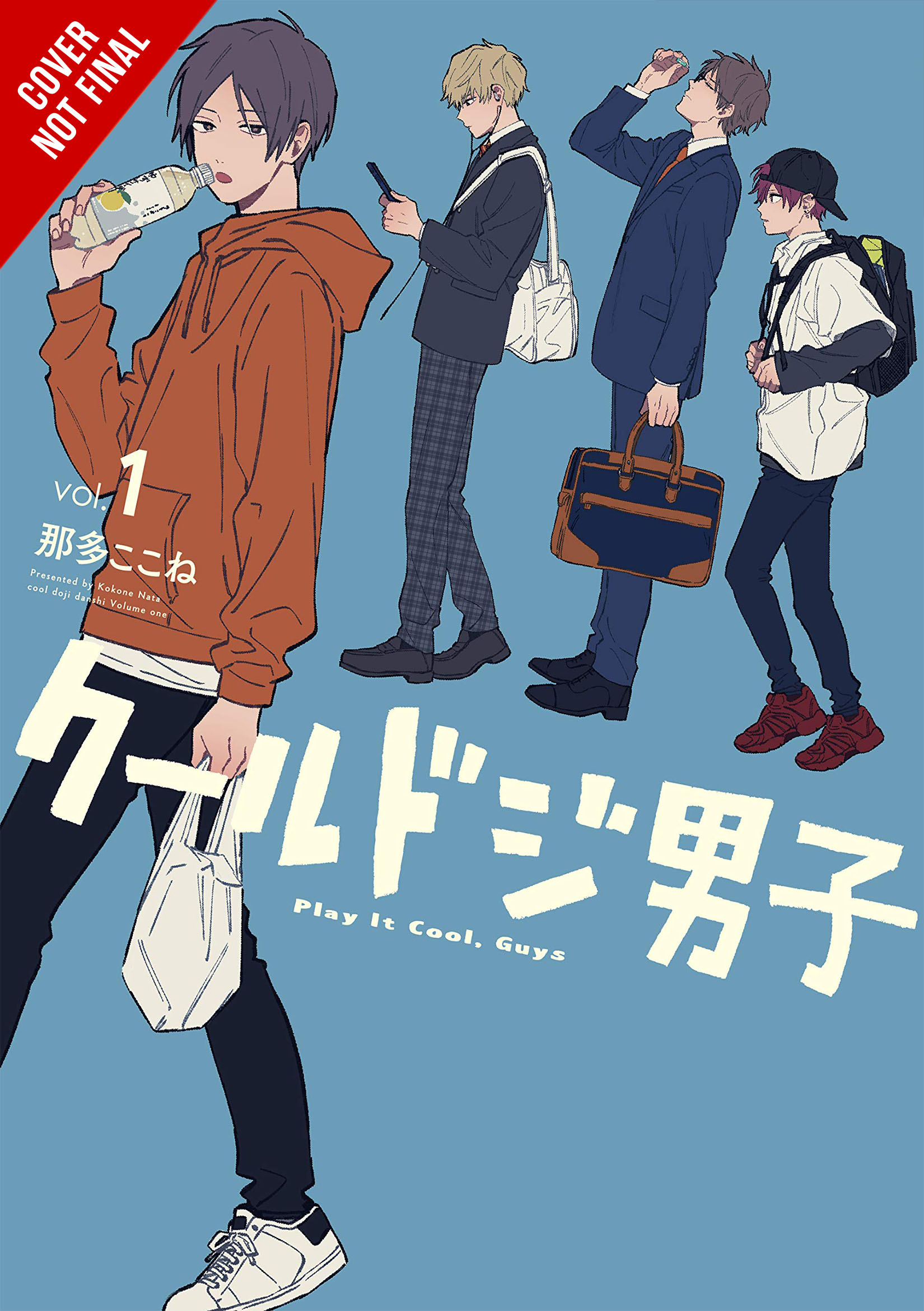 Enter: a bunch of cool guys who look like they got that unapproachable swag. But let’s be real—that’s not the true them. They’re just a bunch of dorks who’ve got the act down pat. So sit back, grab some popcorn and enjoy watching a bunch of goofy guys try to look cool all day every day.

I Can't Reach You 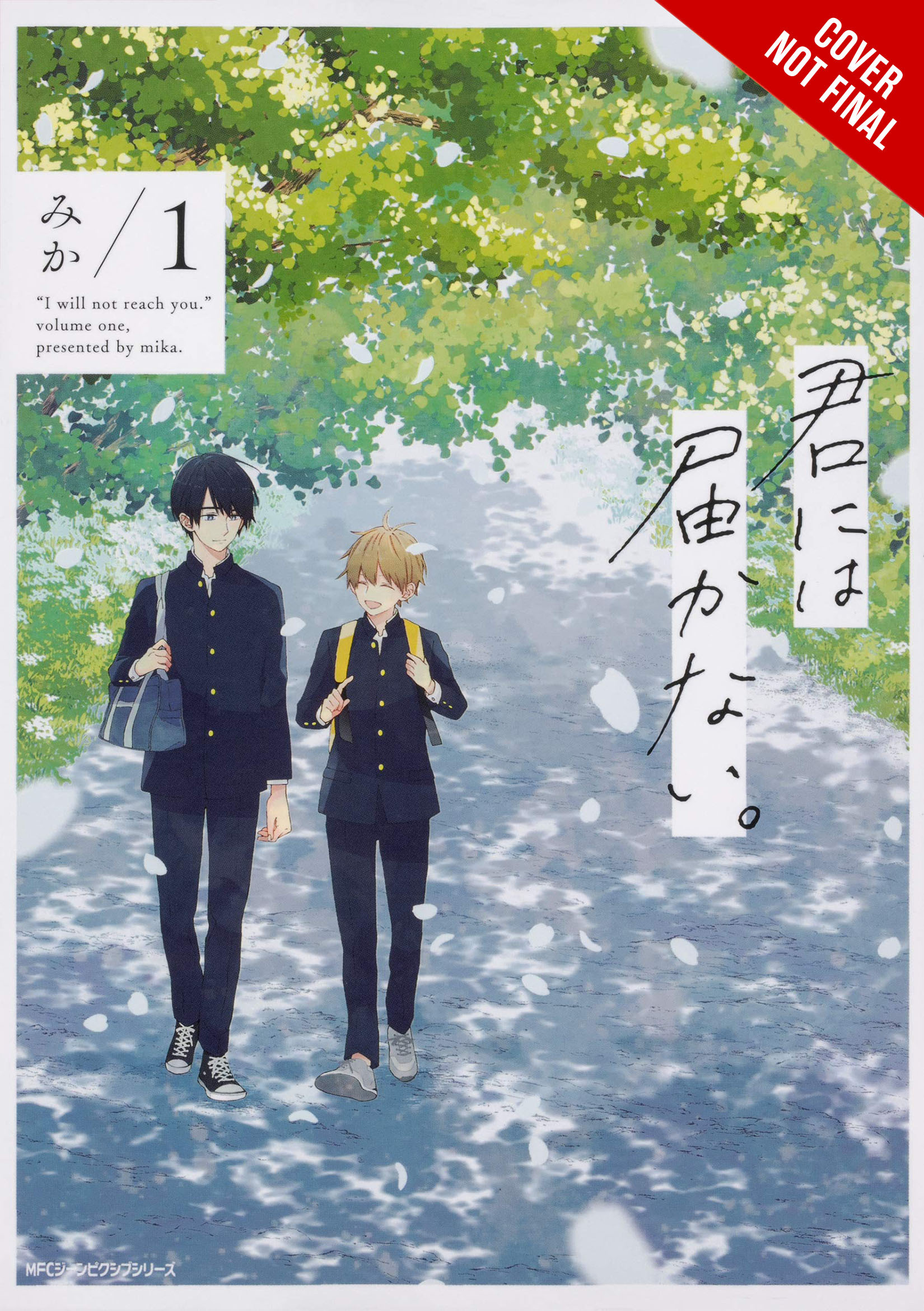 The differences between Yamato and Kakeru couldn’t be more obvious. Yamato gets good grades, while Kakeru’s are less than average. And while Yamato is very attractive, Kakeru’s looks are perfectly average. Not a problem—unless you’re in love with your childhood best friend…How in the world can Kakeru make Yamato look at him when Yamato is completely out of his league?!

The Girl Without a Face 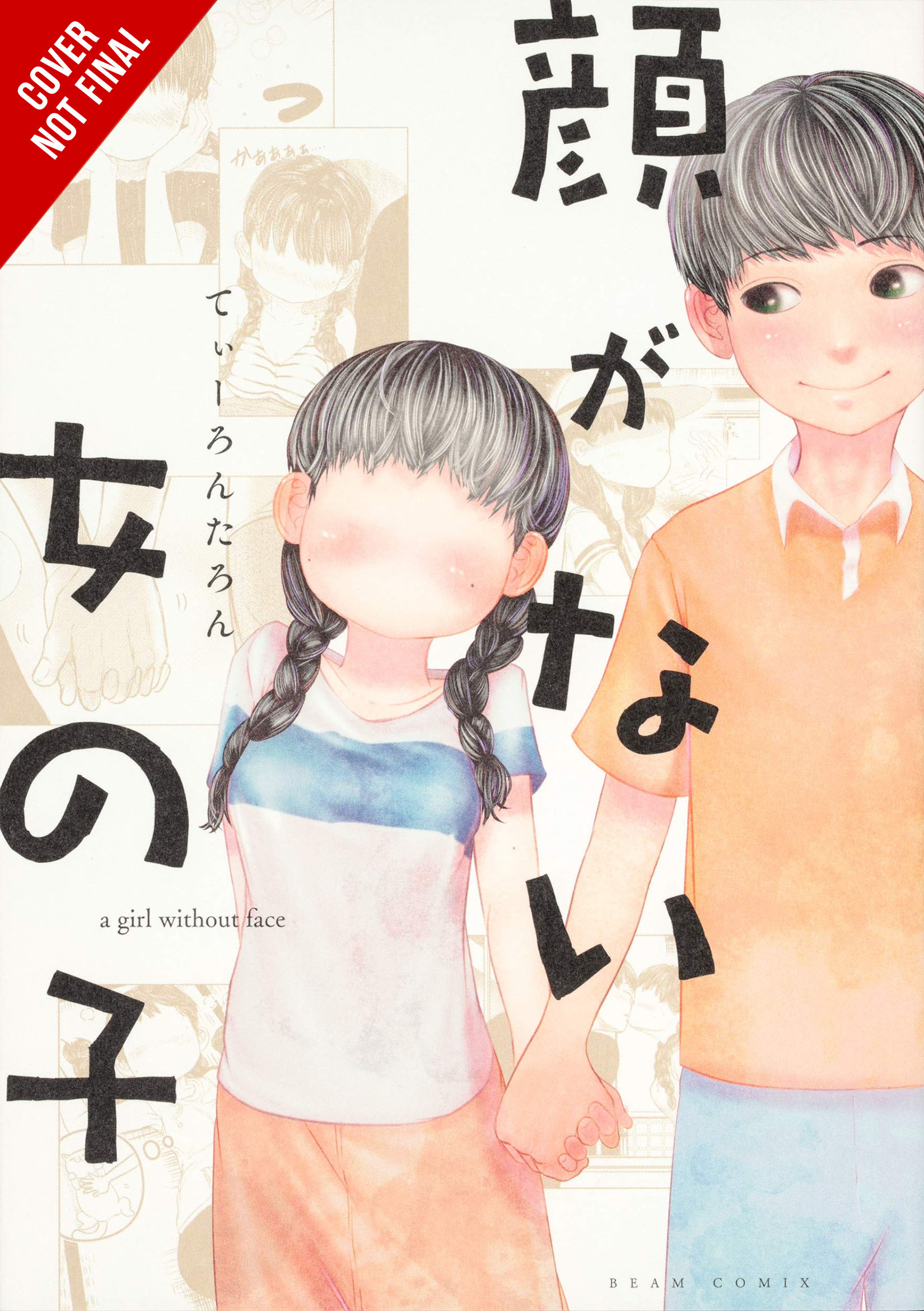 Her boyfriend thinks she’s the cutest girl around, but her expressions can be a bit hard to read… 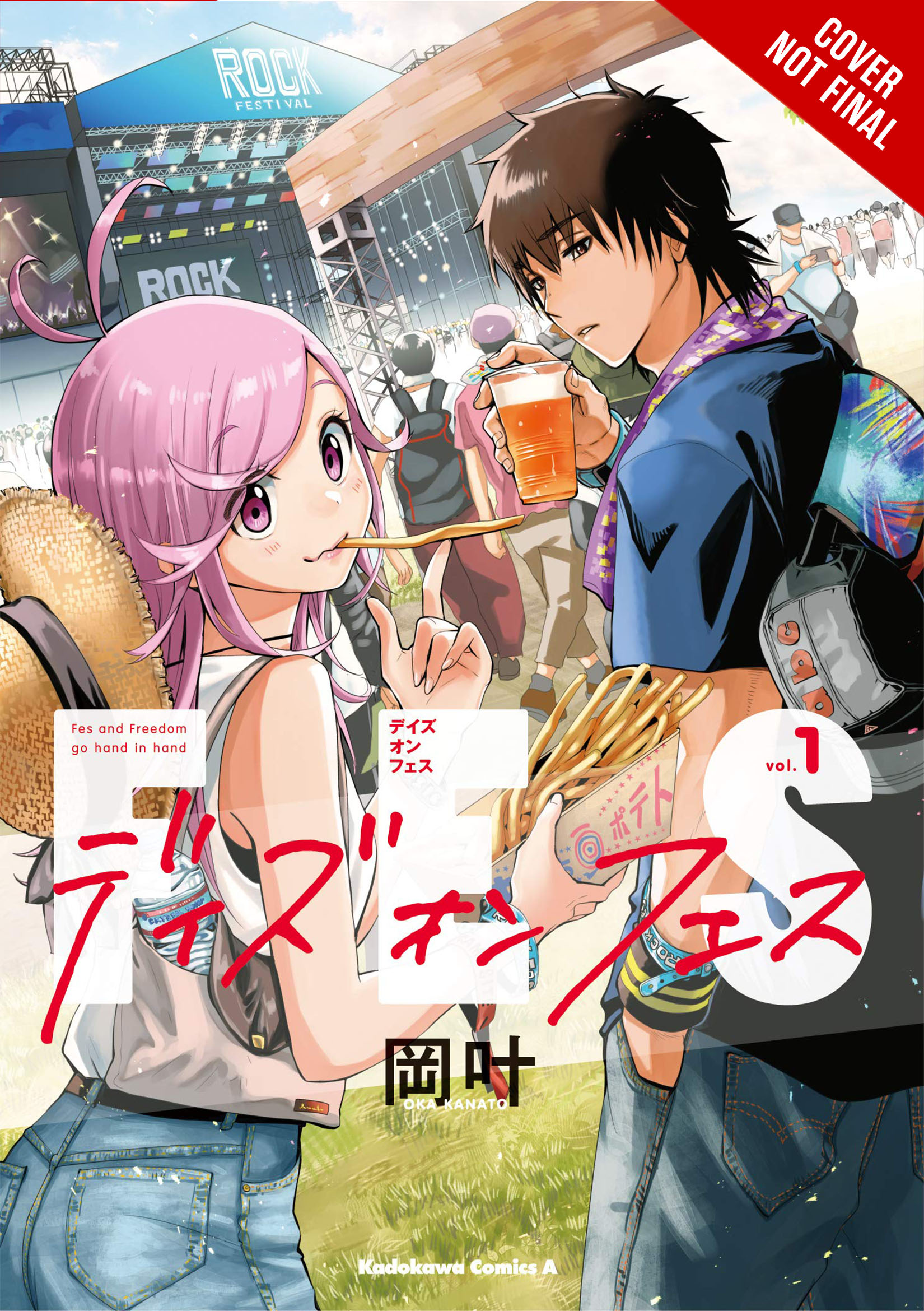 When high schooler Kanade Sora takes her classmate Otoha Yamana to their first rock festival, the experience is greater than they can even imagine. It’s a new life of rocking out! 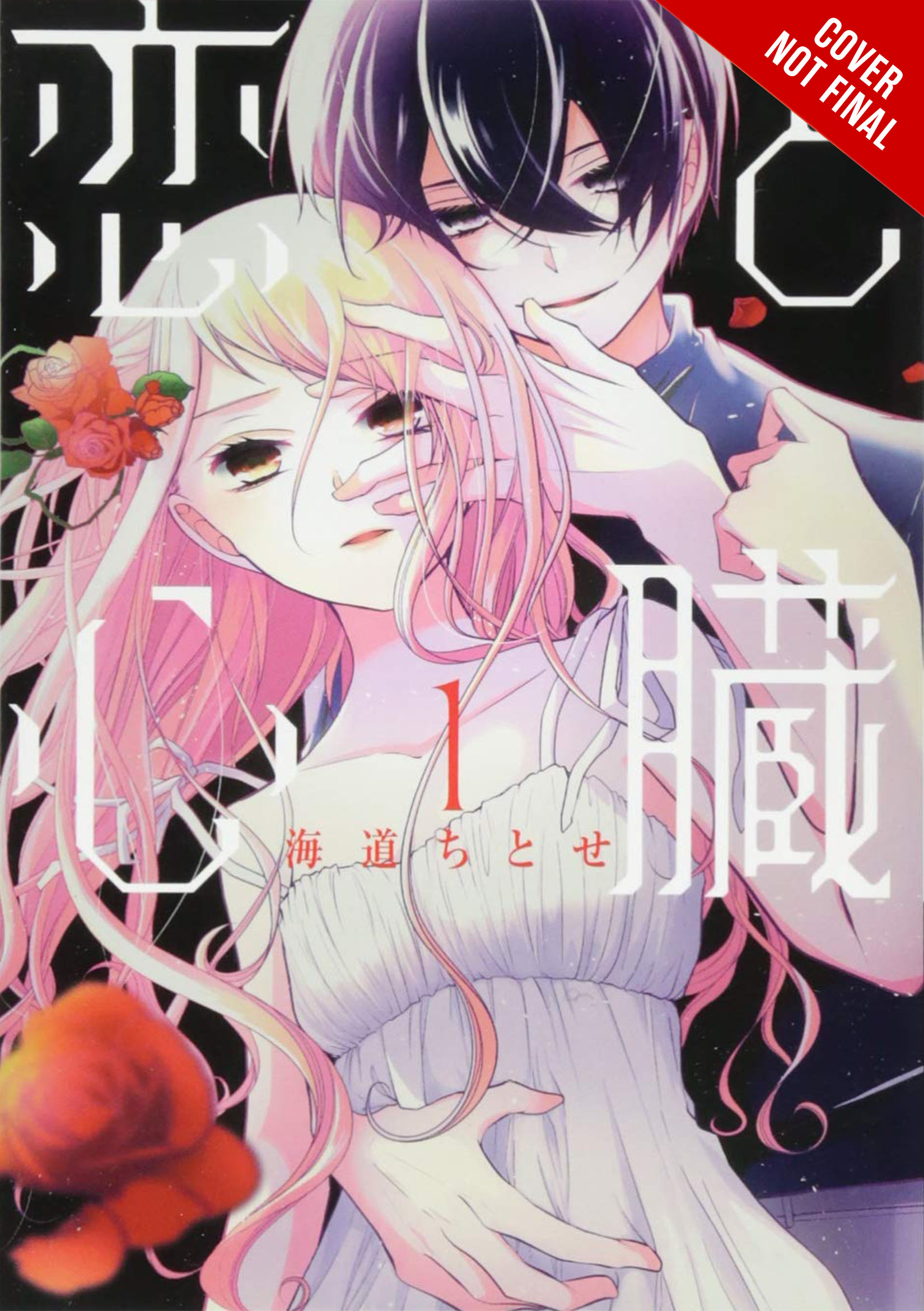 Sure, university freshman Yagisawa has a lot on her plate, but the last thing she expected to add was a surprise male roommate! Handsome Haruma claims to be a childhood friend, but for some reason, Yagisawa doesn’t remember him at all, and his history isn’t the only oddity—disturbing things begin to happen and Yagisawa may really be in over her head! 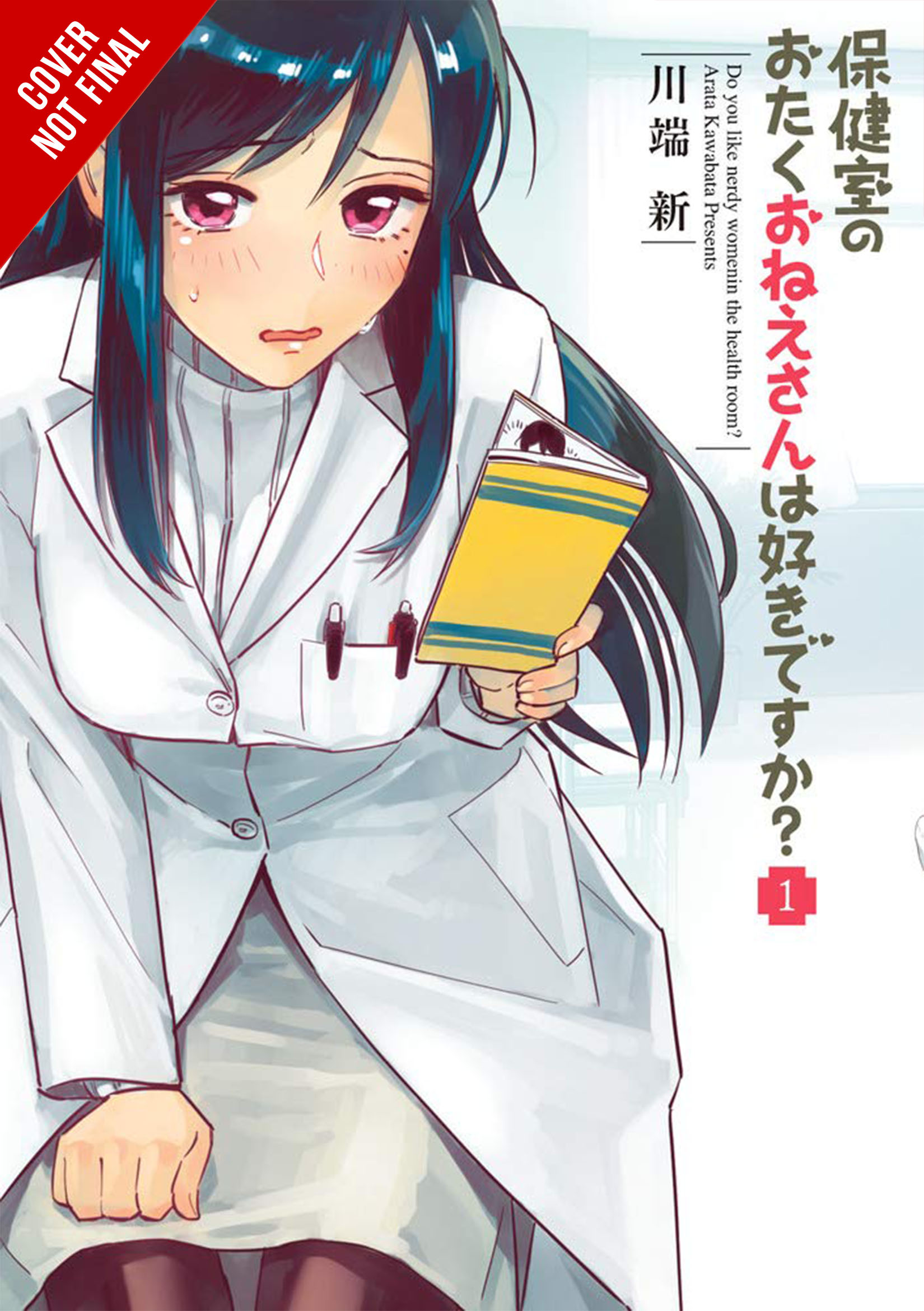 The beauty in the nurse’s office is a secret nerd (who doesn’t hide it very well). Nijiko Momoyama is the the newly appointed school nurse. But beneath her gorgeous façade lies an unmistakable love for all things geeky…!