Is It Wrong to Try to Pick Up Girls in a Dungeon? Season 3 TV Anime Goes Exploring on October 2

The season was delayed from July due to the coronavirus 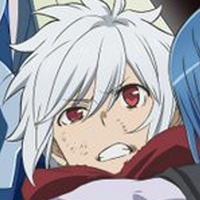 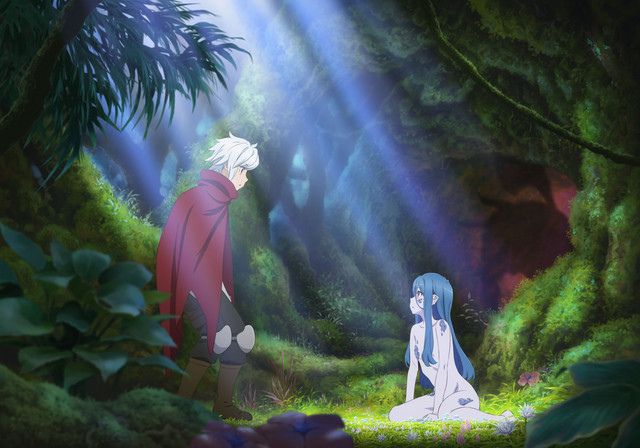 Maybe we'll finally learn the answer to the age-old question, Is It Wrong to Try to Pick Up Girls in a Dungeon?, when season 3 of DanMachi starts broadcasting on October 2. The TV anime adaptation of Fujino Omori's fantasy light novel series was previously scheduled to be released in July but was delayed due to the effects of the coronavirus (COVID-19) pandemic in Japan. 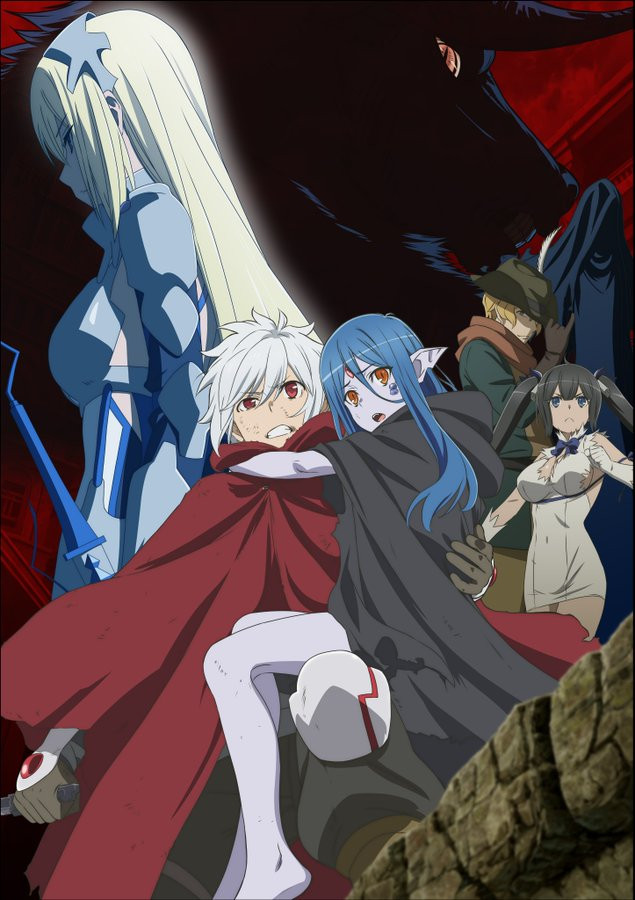 The cast and staff from the second season of Is It Wrong to Try to Pick Up Girls in a Dungeon? return to the fray, with Rina Hidaka (Last Order in A Certain Scientific Railgun) joining the series voicing Wiene.

Is It Wrong to Try to Pick Up Girls in a Dungeon? III is scheduled to begin on October 2 at 24:30 Japan time (effectively October 3 at 12:30 AM) on TOKYO MX, Sun TV, KBS Kyoto, and ABEMA. Crunchyroll streamed the first two seasons of the series.

Tags
is it wrong to try and pick up girls in a dungeon?, danmachi, j.c. staff, october 2020
« Previous Post
True Cooking Master Boy TV Anime Continues in 2021 with Season 2
Next Post »
Anime Adaptation Announced for The Power of the Saint is All Around
Other Top News
14 Comments
Sort by: